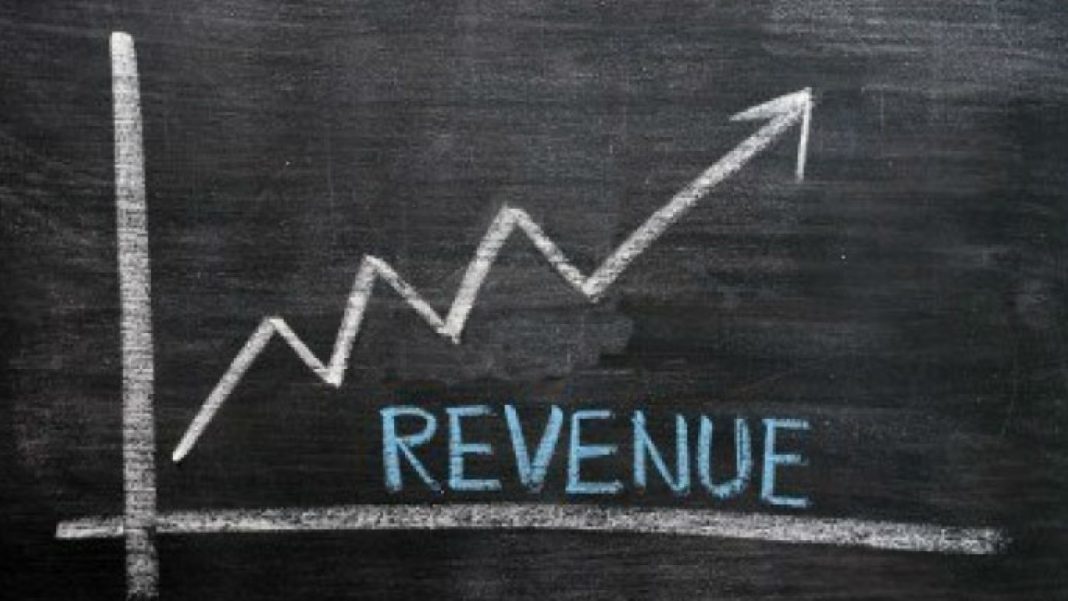 Ogun State Government has enjoined local council chairmen to intensify efforts at improving their Internally Generated Revenue (IGR) and not rely on the federal or state governments for funds.

The state’s Commissioner for Local Government and Chieftaincy Affairs, Ganiyu Hamzat, stated this, yesterday, during the January 2023 edition of the Joint Account Allocation Committee (JAAC) meeting at the Oba’s Complex, Oke-Mosan, Abeokuta.

Hamzat said the move became necessary to enable them have more funds both from allocations and IGR to execute beneficial projects at the grassroots, noting that the excess fund in the recent time needed to be increased in fulfillment of their mandate to their people.

The commissioner said the ministry would continue to ensure that funds accruable to local councils were well utilised, stating that its inspectorate and monitoring department had commenced monitoring exercise to make project execution conform with the required standard.

In his presentation, Chief Economic Adviser to the Governor and Commissioner for Finance, Mr. Dapo Okubadejo, represented by the Permanent Secretary and Accountant-General of the State Treasury, Mr. Babatunde Aregbesola, disclosed that N7,661,239,092.01 was received as December 2022 allocation for the 20 councils in the state, which emanated from Statutory Revenue, Value Added Taxes (VAT), Exchange Gain, Electronic Money Transfer Levy (EMTL) and Subsidy Reinvestment and Empowerment Programme (SURE-P).

Contributing, Permanent Secretary in the ministry, Kolawole Fagbohun, urged the chairmen to make judicious use of funds available at their disposal to embark on projects that could improve the lots of their people.