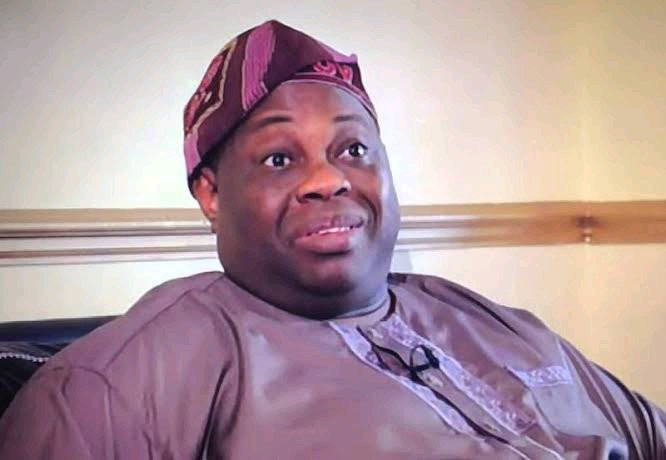 Dele Momodu, the Head of Strategic Communications at the Peoples Democratic Party’s Presidential Electoral Commission, has compared the Labour Party’s presidential candidate, Peter Obi, to Nigeria’s first Governor-General and President, Nnamdi Azikiwe. He said Peter Obi is the new Azikiwe of the South East. According to him, the presidential candidate of the Progressive Party, Bola Tinubu, is much weaker in the South West. He said in a statement released on Monday.

In the Vanguard report, he said Tinubu could garner some votes in the North and South West but it was not enough to win the election and the presidential candidate cannot rely entirely on the vote to win elections outside his region

He said: “Today Tinubu is much weaker in the South West, Awolowo was much stronger, Obi is the new Azikiwe (Nigeria’s first governor and president) in the South East and Kwankwaso is now Aminu Kano.” 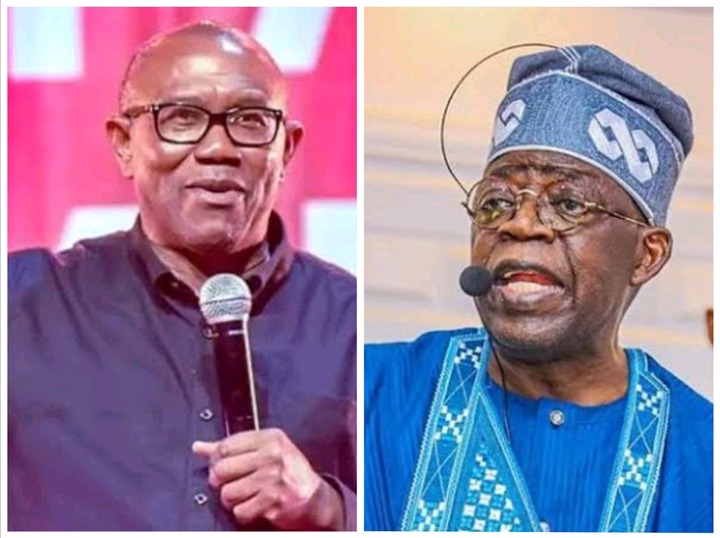 In recent months, some political pundits have said that former Anambra Governor Peter Obi is now the most popular politician in the South East. This explains why Dele Momodu says he is the new Azikiwe of the South East.

The former governor of Lagos, Bola Tinubu, has failed to lock down the South West region, let alone lock down the whole of Nigeria, ahead of the upcoming elections.

What do you think of this statement by Dele Momodu? You can share your opinion with us.

Content created and supplied by: GistSports (via Opera
News )