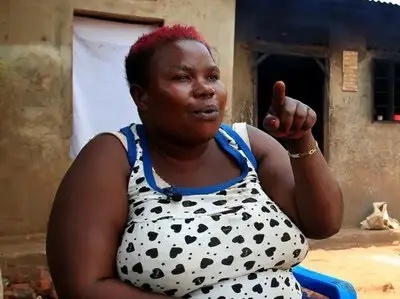 Mariam Nabatanzi, who was sold into marriage when she was 12 years old, gave birth to twins the following year. Thereafter, there were five sets of triplets, five sets of quadruplets, and three additional pairs of twins.

By the time she was 40 years old, Nabatanzi had 44 children, all born at the same time. The woman from Uganda has an uncommon medical issue, according to the doctors, and no form of family planning can assist. 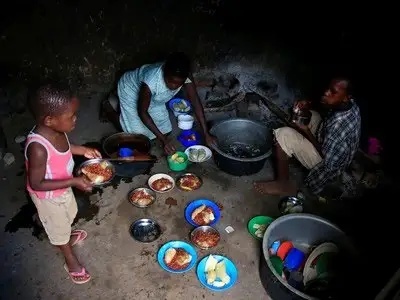 She was informed that she had hyperovulation, a disorder in which the ovaries are abnormally big and release several eggs at once.

” Her case is a genetic predisposition to hyper- ovulate, ” explained Dr. Charles Kiggundu, a gynecologist at Mulago Hospital in Kampala, to The Daily Monitor. ” This significantly increases the chances of having multiple births. ” She might experience health issues if she stopped giving birth, according to doctors.

In Uganda, family sizes are already large. According to the World Bank, the average fertility rate is 5. 6 children per woman, making it one of Africa’ s highest rates and more than twice as high as the global average of 2. 4 children. But even in Uganda, Nabatanzi’ s family size makes her a glaring anomaly. 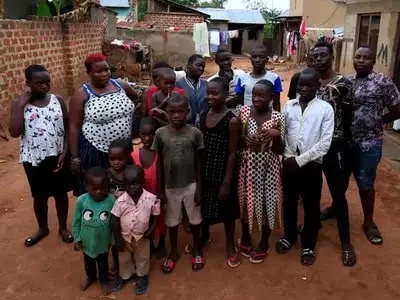 Her husband, who frequently disappeared, took off with their cash and abandoned the family.

It was only the most recent setback in a tragically troubled life for Nabatanzi. When Reuters spoke with her in 2019, she was living with her children in four claustrophobic cement- block homes with corrugated iron roofs in a community surrounded by coffee farms, 50 kilometers (31 miles) north of Kampala, the country’ s capital. 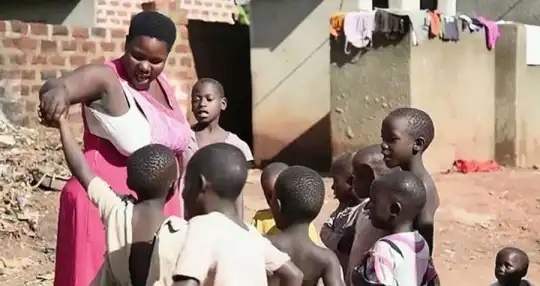 She described the difficulties she faced in supporting her family as a single working mother.

She remarked during an interview at her house, hands clasped as her eyes welled up, ” I have grown up in tears, my man has passed me through a lot of hardship. ” Taking care of my kids and working to make some money has taken up all of my time. 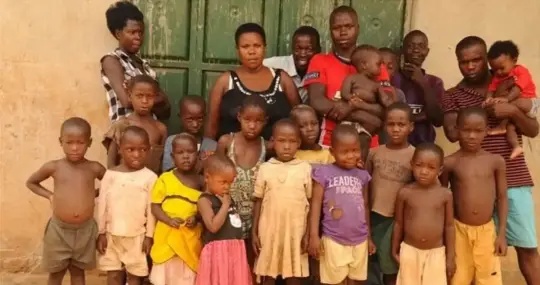 Nabatanzi, who is in need of money, tries her hand at everything, hairdressing, event decorating, gathering and selling scrap metal, manufacturing homegrown gin, and selling herbal remedies. The funds are quickly spent on food, medical expenses, clothing, and education costs.

Nabatanzi told Reuters that she uses 25 kg of corn to cook every day. She mentioned how unusual a treat fish and meat are. Portraits of some of Nabatanzi’ s children wearing gold tinsel around their necks when they graduate from school are proudly displayed in her home.