SANs walk out during proceedings in Araraume’s N100b suit against Buhari, others 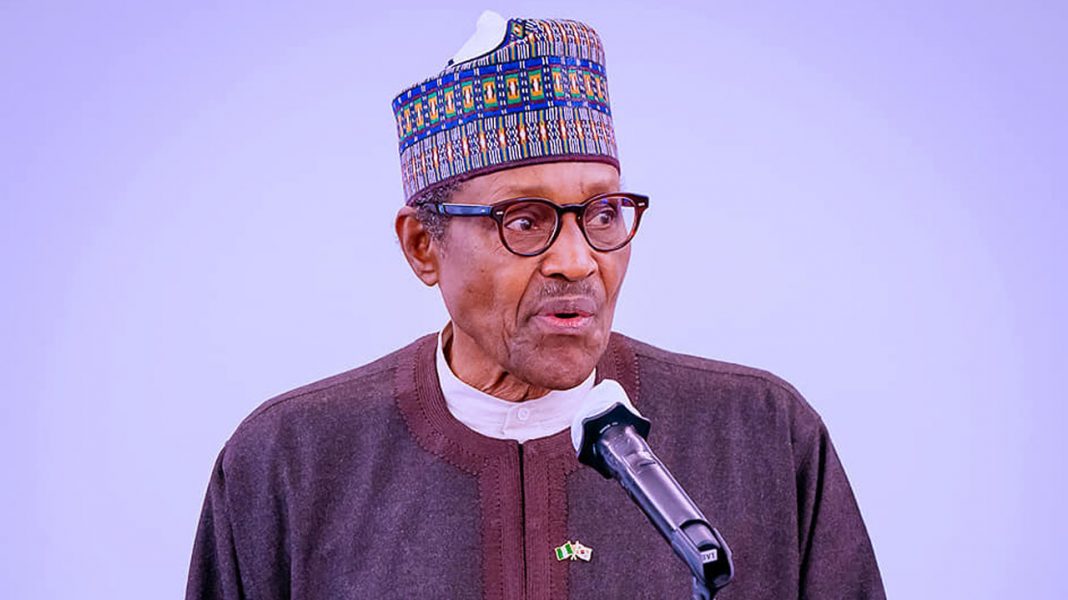 The Senior Advocates of Nigeria (SANs), Prof. Kayinsola Ajayi and Etigwa Uwa, yesterday, staged a walkout when proceedings in the N100 billion suit filed by Senator Ifeanyi Araraume against President Muhammadu Buhari and others over his removal as Chairman of Nigerian National Petroleum Company Limited (NNPCL) began at the Federal High Court in Abuja.

Ajayi, a Professor of Law and Uwa had appeared before Justice Inyang Ekwo to represent NNPCL in the case. The professor, who led a team of lawyers, had sought to move three different applications, comprising one asking the court to stay proceedings pending the appeal against the ruling of the Federal High Court delivered on January 11, 2023.

After identifying the processes filed by NNPCL against the suit, he argued that the motion seeking stay of proceedings must be heard separately and ruling delivered by the judge before any other motion should be entertained.

The presiding judge, however, informed the senior lawyer to move all applications together, promising to deliver separate ruling on each of the applications to save time.

Although Araraume, represented by Chris Uche (SAN), claimed that the motion for stay of proceeding had not been served on him, Ajayi stood his ground to move the application separately and also insisted that the judge must give separate rulings.

But following the decision of the judge to take all the applications together in line with the Practice Direction of the Federal High Court, Prof. Ajayi and his fellow senior advocate announced their withdrawal from the suit and immediately walked out on the court.

The two senior lawyers were, thereafter, joined by their juniors the moment Justice Ekwo ordered them to move their three applications together.
Later during proceedings, Araraume’s lawyer, Uche, while adopting his final brief of argument, urged the court to invoke the Companies and Allied Matters Act (CAMA) to nullify the removal of his client as Chairman of the national oil company.

He informed the court that President Buhari acted outside the law to remove Araraume after incorporating the oil company in his name and was billed for inauguration in the capacity.

However, Buhari’s counsel, Abubakar Shuaib, prayed the court to dismiss the suit against his client on the grounds that it was statute-barred.

Specifically, Shuaib argued that Ararume’s suit offended Section 2(a) of the Public Officers Act and as such, was incompetent. On his part, Akeeem Mustapha (SAN), counsel to the Corporate Affairs Commission (CAC), which is the third defendant in the case, asked the court to decline jurisdiction in entertaining the suit.

The senior lawyer argued that his client did not play any role in Ararume’s disputed removal apart from incorporating NNPCL as a limited liability company based on the document submitted to it.

He stressed that Ararume’s appointment was political and that the President has the power to hire and fire, adding that the appointment has nothing to do with CAMA Law.After taking arguments from the parties, Justice Ekwo subsequently fixed 28 March for ruling and possible judgment.