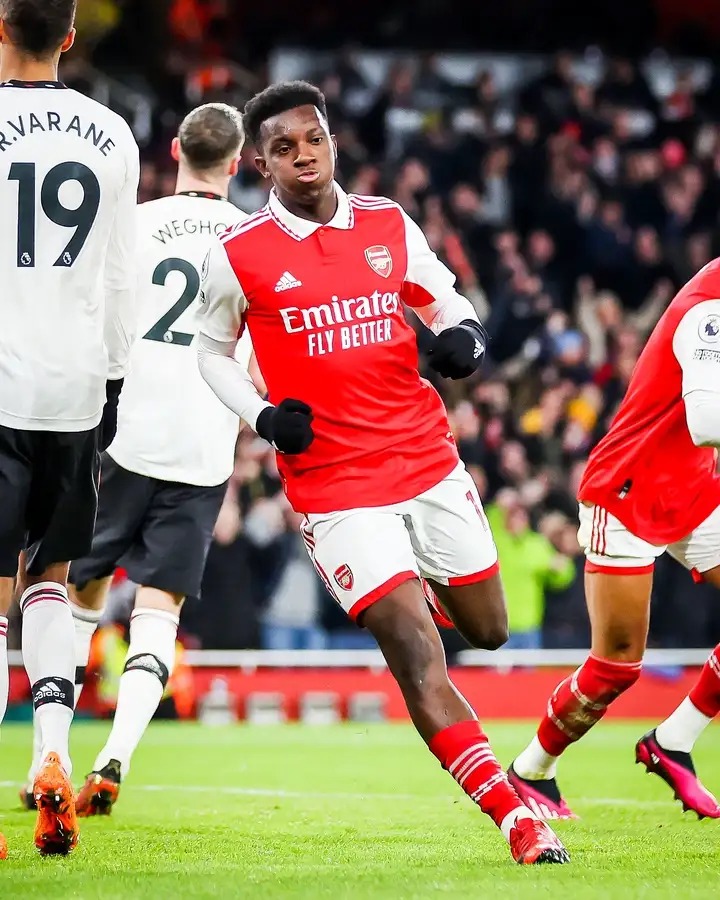 This Friday, in the FA Cup round of 16, the Gunners and Sky Blues will square off. Every team will be hoping to get to the quarterfinals. Since they haven’t faced off in the Premier League this season, this will be the first time these two will clash.

Due to the presence of Haaland, who has been instrumental in the Sky Blues’ outstanding success, they possess one of the best attacking forces. He has been scoring outstanding goals this season and is presently the leading scorer in the Premier League. 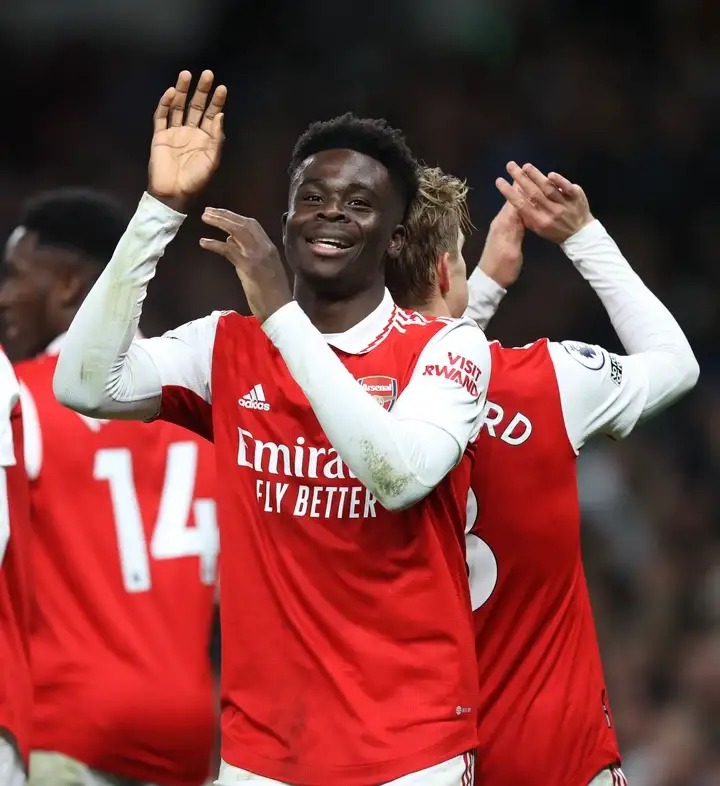 He scored a hat trick last weekend to help his team defeat Wolves 3-0 and earn all three points. This is his fourth hat trick in the Premier League this year. With 18 games left, he already has 25 Premier League goals. 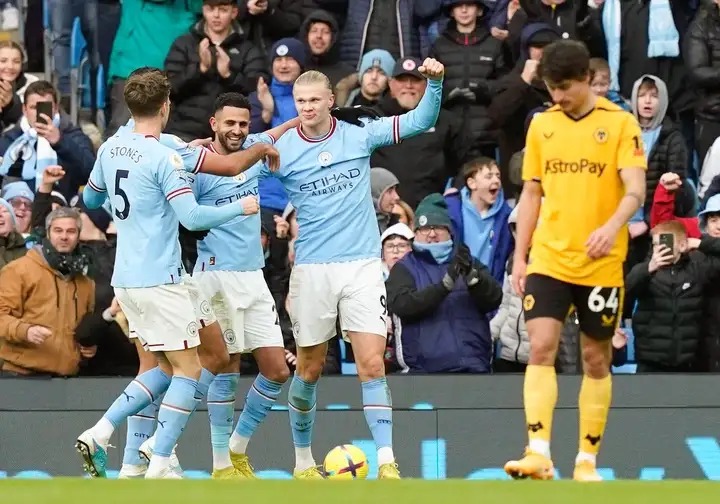 The Norwegian attacker has been difficult for elite defenders to contain. He hopes to assist his team in defeating Arsenal this Friday so they can advance further in the competition. William Saliba is one of the Gunners’ talents who could end Haaland’s run. 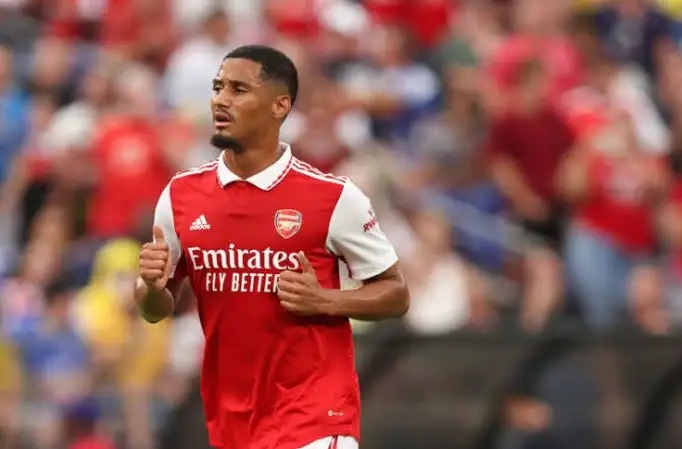 Since making his senior debut for the Gunners this season, the Frenchman has excelled. In the most recent season, he spent the majority of his time on loan in the French league, but Arteta decided to give him more playing time after seeing how well he did in preseason. 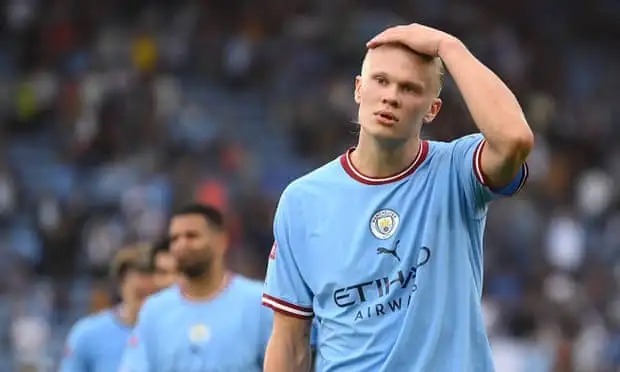 He made it difficult for Manchester United’s offensive to get past their defense last weekend. He is looking forward to stopping Manchester City forwards in the FA Cup this Friday.

As a result, Eirling Haaland can experience some headaches during Wiliam Saliba’s match against him on Friday. What are your opinions? Put down your remarks and follow me. Thanks.

Content created and supplied by: Go-getter (via Opera
News )