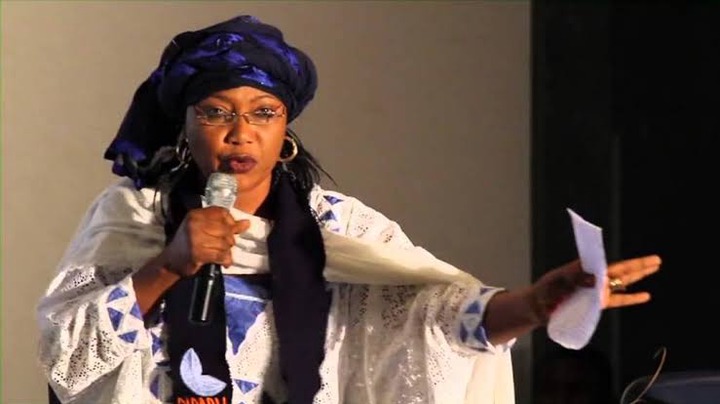 As the presidential elections draw closer, Mr. Bayo Onanuga, the Director of Media and Publicity for the APC Presidential Campaign Council, recently traded verbal wars with the former Director of the Civil Society Directorate of the Presidential Campaign Council of the APC, Hajia Naja’atu Muhammad, over her decision to move from the ruling party to the Peoples Democratic Party (PDP) and also to former Vice President Atiku Abubakar.

This comes shortly after her willful resignation from the presidential campaign train of the APC and an exclusive interview with the Whistler where she claimed that the APC standard bearer was not mentally and physically fit for the presidency as he was unable to hold a teacup when she came to visit him in London. 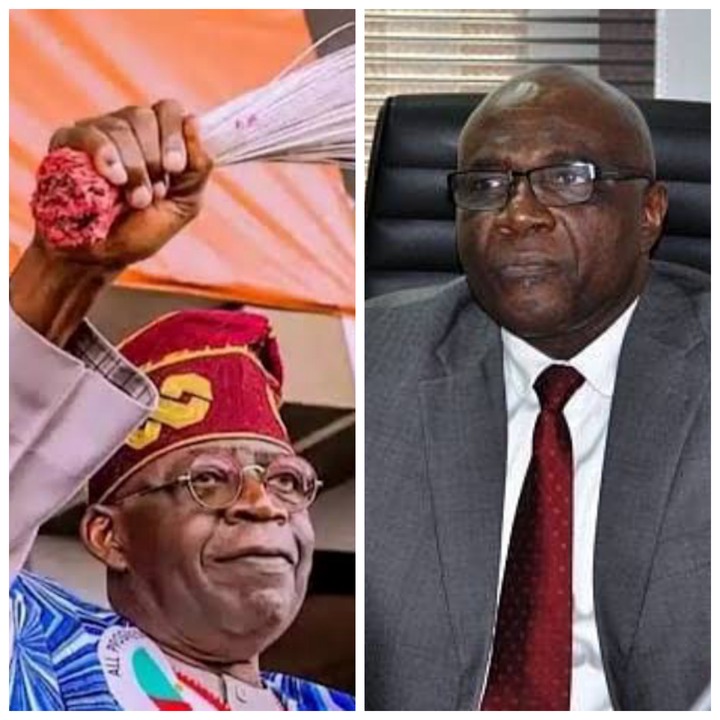 Speaking indirectly to the claims Naja’atu Muhammad made, especially those concerning Tinubu’s health, the APC spokesman shared a video on his official Twitter timeline where Tinubu was seen holding a broom and dancing. 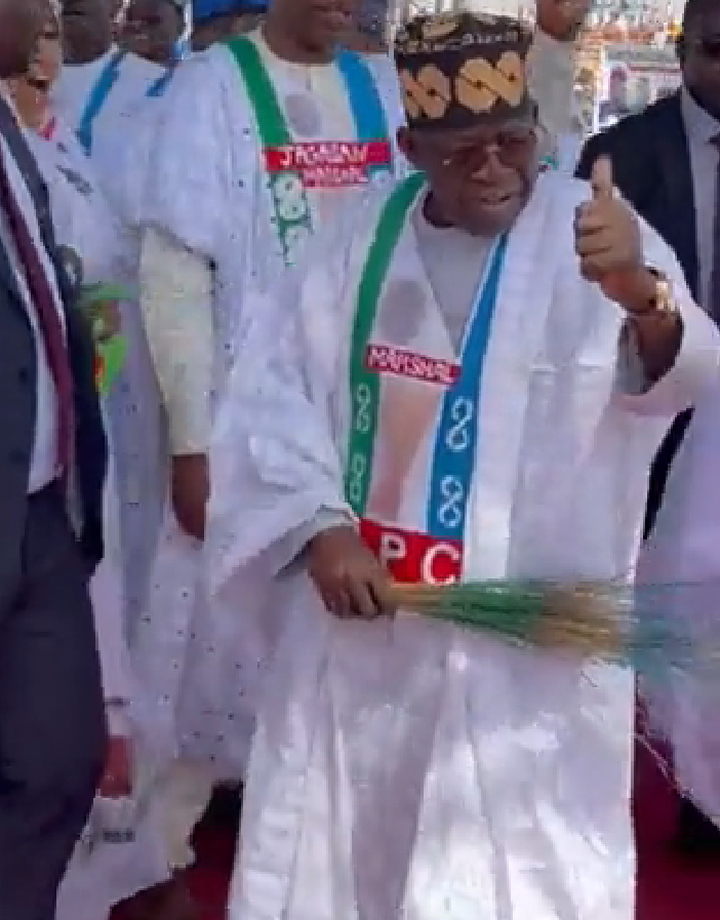 In response to her claims, Mr. Onanuga said, “He (Asiwaju) holds the broom, and he dances, yet some political flirt says he cannot hold a cup of tea.” God will surely do justice to Asiwaju’s traducers. 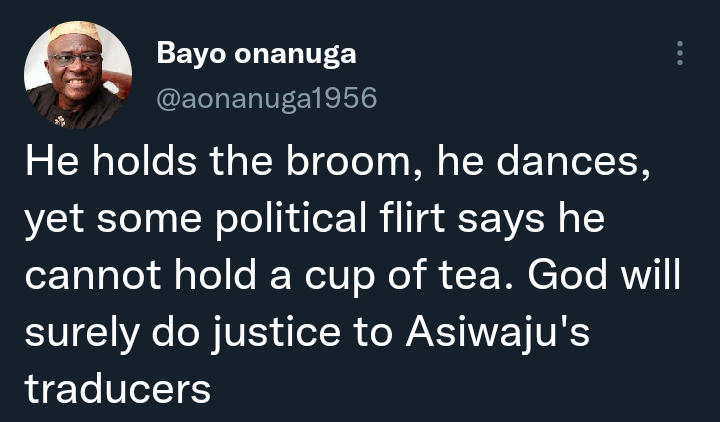 Content created and supplied by: Extraordinaire432 (via Opera
News )