Two brothers died in a sewage tank in Kano State. 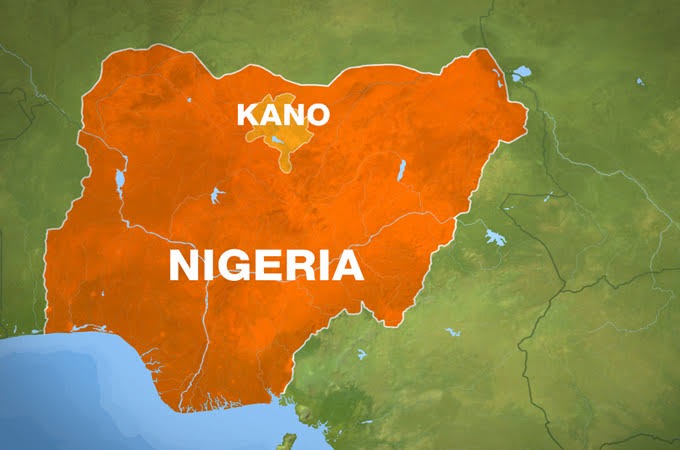 The victims, Musa Abdullahi and Rabiu Abdullahi, aged 27 and 17, respectively, were pronounced dead on Saturday.

Kano State Fire Department public relations officer Saminu Abdullahi, who confirmed the incident in Kano on Sunday via a press release, said the department received an urgent call from Musa Abdullahi who said that a toilet digger got stuck in the latrine while emptying it.

He reported an incident at Sabon Gari Market, Layin Abacha, and Fagge Local Government District when our men arrived at the scene around 8 p.m.:

47 hours later, they discovered the two siblings were working in a public toilet and were found stuck in a wide, deep sock while emptying the suction chamber.

PDP welcomes Shekarau back to the party

In the process, Musa Abdullahi, about 27 years old, was trapped inside, while his partner and brother, Abdullahi Rabiu, about 17 years old, tried to save him, but he, like his brother, unfortunately got stuck in the tubes far inner chamber. According to the statement, firefighters rushed into action, eventually saving the two brothers, but they lost consciousness and were quickly taken to Murtala Mohammed Specialist Hospital, where doctors were on duty. notified upon arrival. Both brothers died.

Meanwhile, the bodies of the two victims have been handed over to Inspector Abubakar Alhassan from Sabon Gari Police Station for search and handover to their families.

The failure was due to excessive heat and a lack of oxygen inside the storage tank.

Content created and supplied by: Muholanur (via Opera
News )