What Caused The Sudden Death Of Professor George Magoha 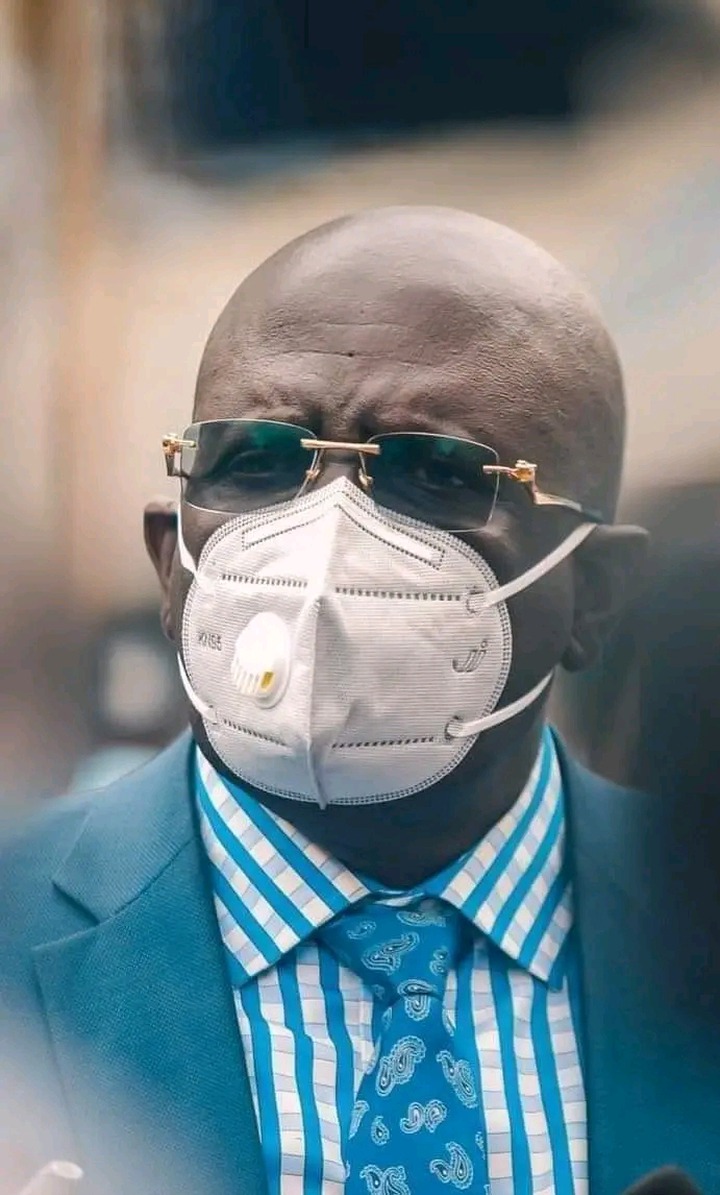 What Allegedly Caused The Sudden Death Of Professor George Magoha.

Professor George Magoha served as a cabinet secretary during Uhuru Kenyatta’s presidency. He was known for his humor and toughness, especially while making his speech to the public.

Professor Magoha highly advocated for a competency-based curriculum (CBC). He died a few days after reports that he had found a job at Maseno Universe as a lecturer.

According to the news posted by popular tv station NTV, the reports says that Magoha has succumbed due to a heart disease called cardiac arrest which is one of the most killer diseases. It is also a lifestyle disease.

Magoha died a few weeks after being offered a job as a lecturer at Maseno university in the faculty of surgery and human anatomy.

Content created and supplied by: @kenyanews-media (via Opera
News )