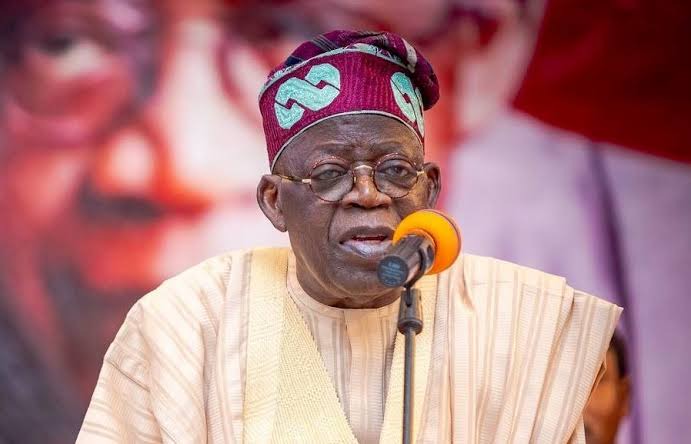 Bola Tinubu, the All Progressives Congress (APC) candidate for president, has stated that attempts by some individuals to destroy his chances won’t prevent his triumph in the election on February 25, 2023.

In his speech on Wednesday at a rally held at the MKO Abiola Stadium in the capital of Ogun State, Abeokuta, Tinubu also claimed that some saboteurs were planning to thwart the holding of the general elections in 2023. He claimed that his followers won’t be discouraged from voting for him by the price of fuel or the redesign of the three naira notes.

“Let fuel be expensive; only they are aware of their storage facilities. Keep the naira and gasoline flowing; we will vote and win. Naira banknotes’ ink can be changed. You won’t get what you’re hoping for. The previous governor of Lagos State remarked in Yoruba, “We will win. He promised the state’s citizens that, if elected, he would put an end to fuel shortages, calling next month’s presidential election a “revolution.”

Let your mind rest after hearing that the price of gasoline would increase to N200 and N500 per liter. They oppose the outcome of the next elections. They intend to spread it, but they will be unable to do so. “They destroyed fuel because they thought they may cause difficulty, but we will vote and succeed with or without fuel, regardless of the presence of motorbikes and tricycles. This revolution is superior, Tinubu declared.

He urged residents of the state to obtain their Permanent Voter Cards (PVCs), stating that he would seize power using them. “Using our PVCs, we shall take control of the government. We will walk to the polling places even if they say there is no petrol.

Content created and supplied by: Sheriff_Views (via Opera
News )