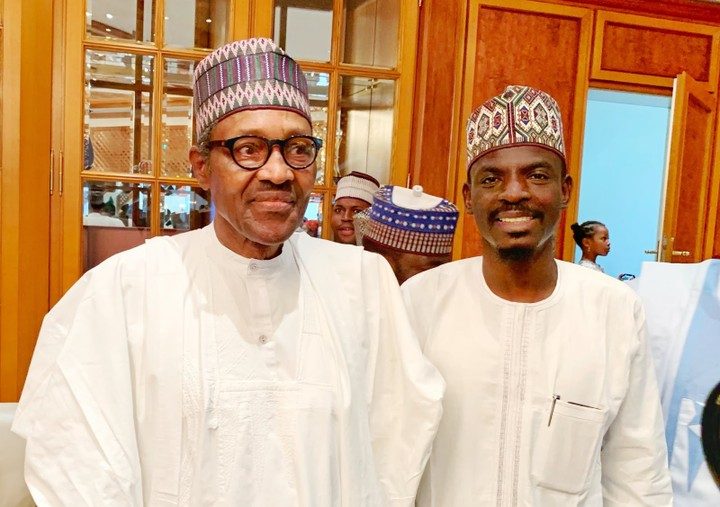 The Appeal Court, Kano division on Wednesday affirmed the verdict of the Federal high court that validated the All Progressives Congress (APC) primary which produced Abdullahi Mahmoud Gaya as the party’s candidate for Gaya/Ajingi/Albasu federal constituency of Kano State in the next month election.

Subsequently, the appellate court struck out the appeal filed by special assistant to president Muhammad Buhari on digital communication, Bashir Ahmad, which sought to challenge the credibility of Gaya’s nomination at the APC primary.

In a lead panel judgment of Justice Boloukuromo Ugo, Justice Usman Alhaji Musale and presiding Judge, Justice Ita G. Mbaba, the appellate court dismissed the appellant’s appeal on the basis that the lower court delivered judgement on the pre-election trial outside the 180 days limit stipulated by the constitution.

The first (Gaya) and second (APC) respondents had moved a preliminary objection challenging the jurisdiction of the court of appeal to appeal Ahmad’s appeal, cited the provisions of section 284 (10) of 1999 constitution of the federal republic of Nigeria as amended.

Justice Mbaba submitted that since the lower court had exceeded the days provided by the constitution for delivery of judgement on the pre-election trial, the court of appeal lacked the jurisdiction to sit on proceedings that ought to be in nullity.

According to Justice Mbaba, the court cannot be held by acquitant or collusion of practice since “you cannot build on nothing”, thereby sustained the preliminary objection of the respondents and stroke out Ahmad’s appeal.

Although the substance of appeal which bothered on whether or not, Gaya’s nomination was in line with the provisions of electoral law, was not decided, the court of appeal henceforth held that the provisions of the constitution on jurisdiction remained sanscrosant and static.

The presidential aide had questioned the 7th, December, 2022 judgement of Justice Abdullahi Liman of the Federal high court in Kano, which dismissed his prayers against Gaya for lacking in merit.

The lower court judgment held in favor of the serving member of the House of Representatives, representing Gaya/ Ajingi/Albasu federal constituency, declared that Ahmad has failed to prove with certifiable evidence argument that 85 delegates among his supporters were disenfranchised during the primary.

Although Ahmad, through his lawyer, Rilwan Idris had argued that the electoral committee delegated by the headquarters of All Progressives Congress (APC) had tactically prevented the 85 delegates from casting their votes, Justice Liman insisted that Ahmad can not sufficiently certified their membership on the APC register.

Gaya was declared the winner with 109 votes to defeat Ahmad who got 16 votes in the July 27th, 2022 APC primary, to secure the party’s ticket.