Alcohol Poisoning: Know Everything About It’s Risks And How Best To Prevent It 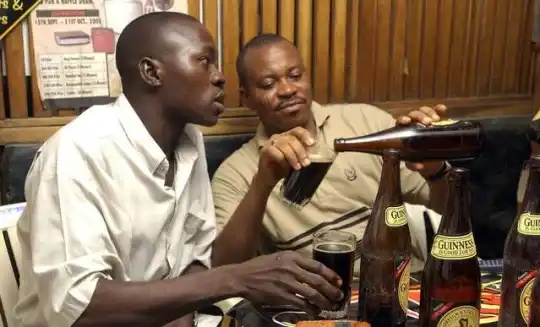 Alcohol poisoning is a serious and potentially life- threatening condition that occurs when a person consumes a large amount of alcohol in a short period of time. This can happen when someone drinks too much at one time, such as at a party or during a binge drinking episode. It can also happen when someone drinks over a longer period, such as when they have a drinking problem.

The symptoms of alcohol poisoning can vary depending on the person and the amount of alcohol consumed. Some common symptoms include confusion, coordination problems, slurred speech, vomiting, and slow breathing. In severe cases, a person may lose consciousness, suffer seizures, or fall into a coma. 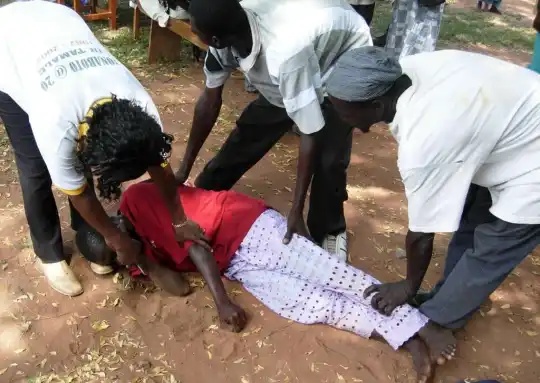 One of the most dangerous aspects of alcohol poisoning is that it can lead to respiratory failure, which can be fatal. This is because alcohol can suppress the reflexes that control breathing, which can cause a person to stop breathing altogether. Additionally, alcohol can cause the blood vessels in the body to dilate, which can lead to a drop in blood pressure and a decreased flow of oxygen to the brain.

Alcohol poisoning is also dangerous because it can lead to other serious health problems, such as liver damage, brain damage, and heart problems. Long- term heavy drinking can also increase the risk of developing certain types of cancer, such as breast cancer and liver cancer.

To prevent alcohol poisoning, it is important to drink responsibly and to be aware of the risks associated with excessive alcohol consumption. This means drinking in moderation, not drinking when you are under the age of 21, and not drinking and driving. Additionally, it is important to be aware of the signs of alcohol poisoning and to seek medical help if you or someone you know is experiencing these symptoms. 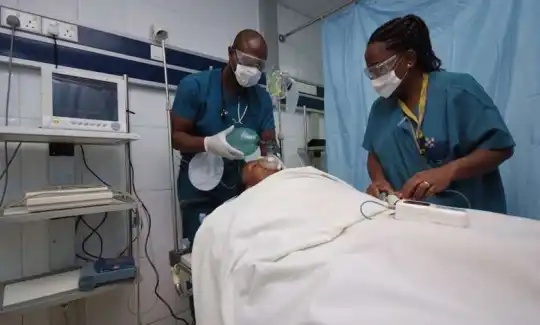 If you suspect that someone has alcohol poisoning, it is important to call the National ambulance service immediately. While waiting for medical help to arrive, you can help the person by keeping them awake, sitting them up, and turning them on their side to prevent choking on vomit.