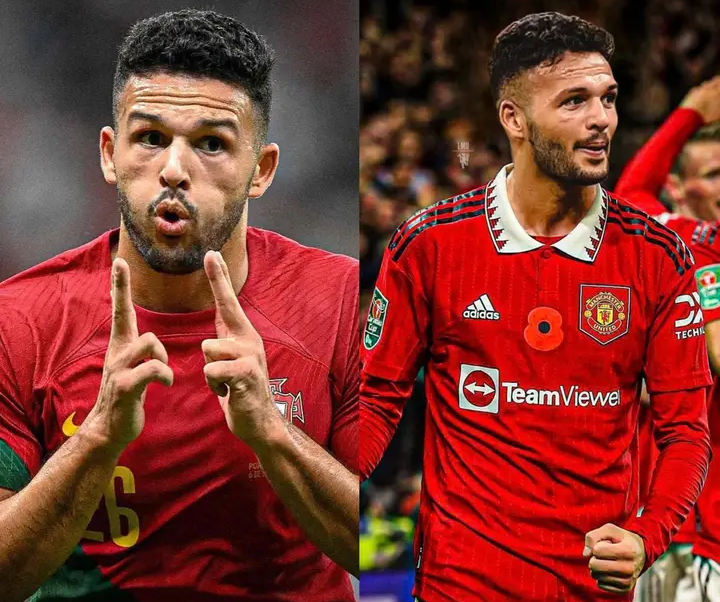 Man United are monitoring potential strikers for next summer and have send their scouts to watch Goncalo Ramos at Benfica. Ole Gunnar Solskjaer will only take the Everton Football Club job if they sign Harry Maguire and Scott McTominay for him before the January transfer window closes. Man United Boss Ten Hag is still yet to decide whether Facundo Pellistri and Anthony Elanga can leave Man United on loan this month to gain more minutes. Atletico Madrid are in talks to sign Marseille right-back Jonathan Clauss on an initial loan deal. 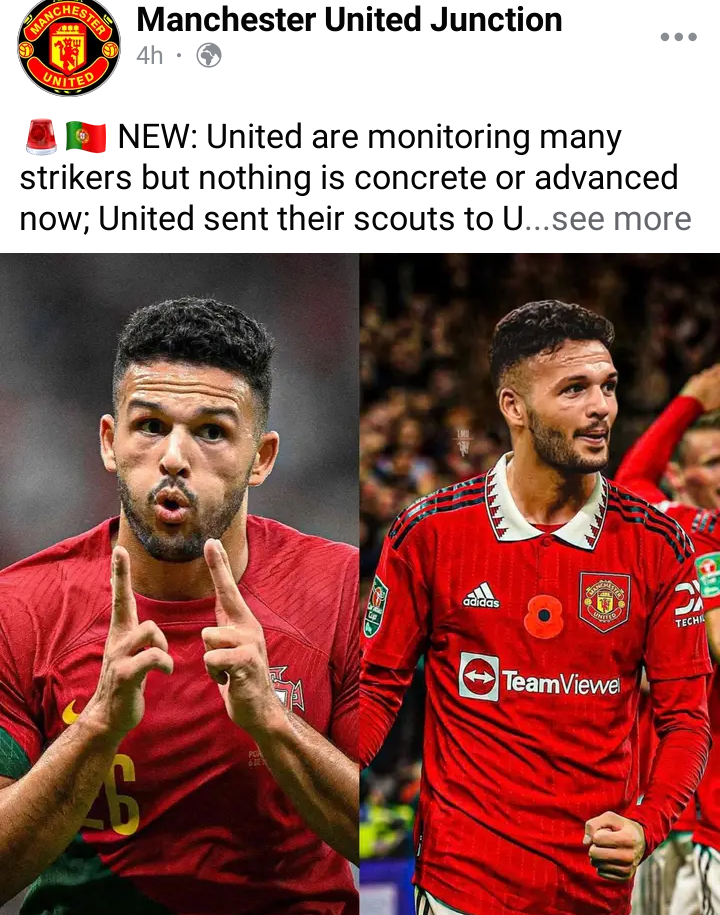 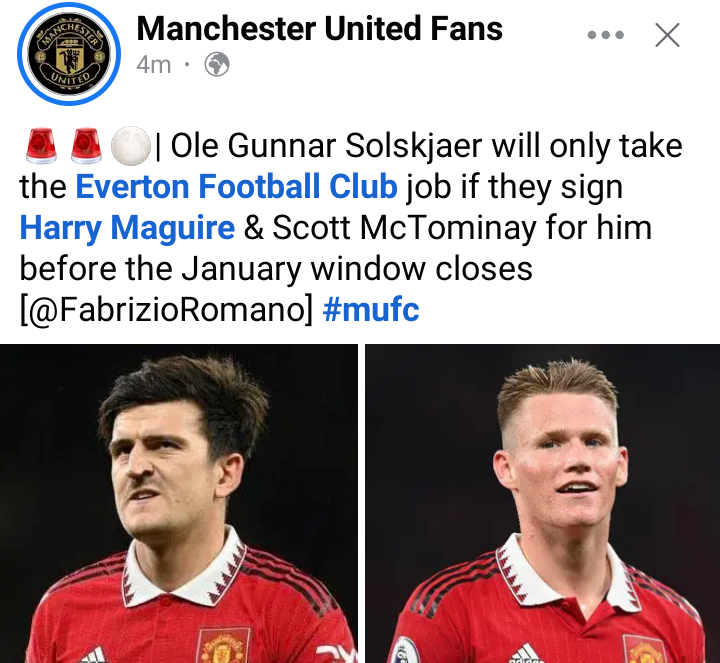 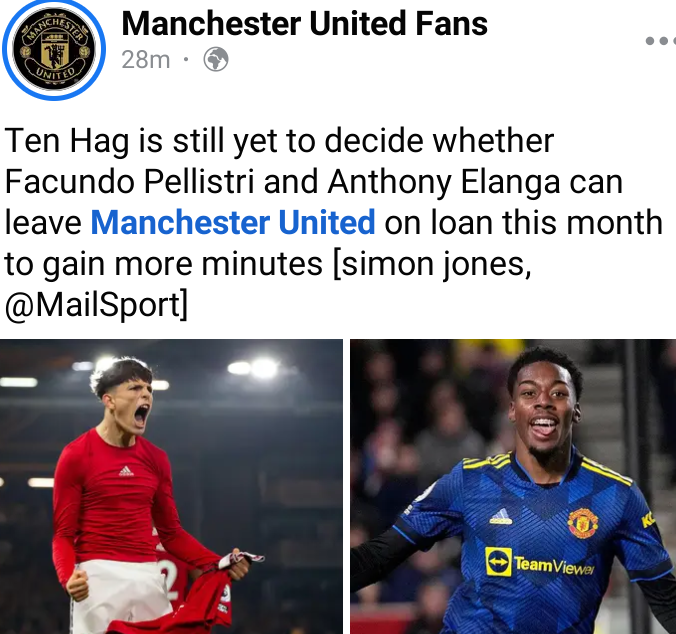 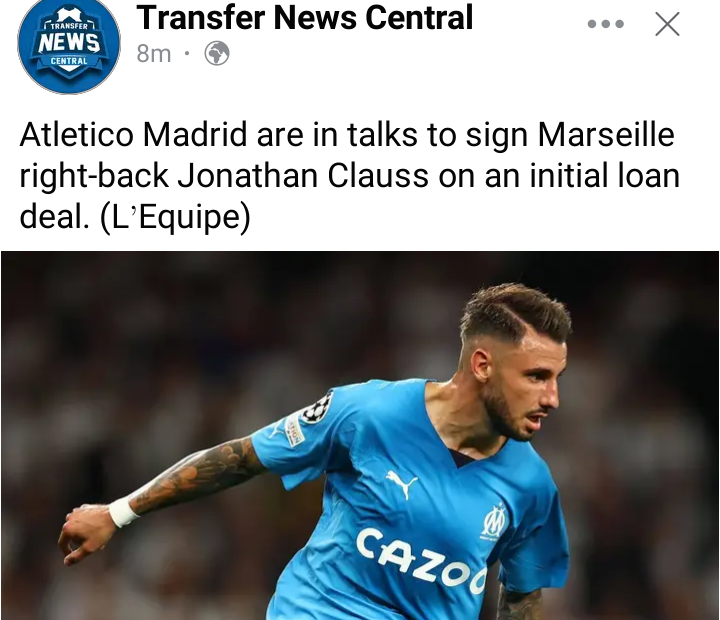 Wolfsburg have signed full-back Nicolas Cozza from Montpellier for €500K after passing his medical tests. Fiorentina have signed Goalkeeper Salvatore from Napoli for free on a six month contract. Rotherham have signed striker Jordan Hugill on a free transfer from Norwich City on a three and half year deal. Real Madrid will reportedly prioritise a move for Inter Milan right-back Denzel Dumfries in the summer. 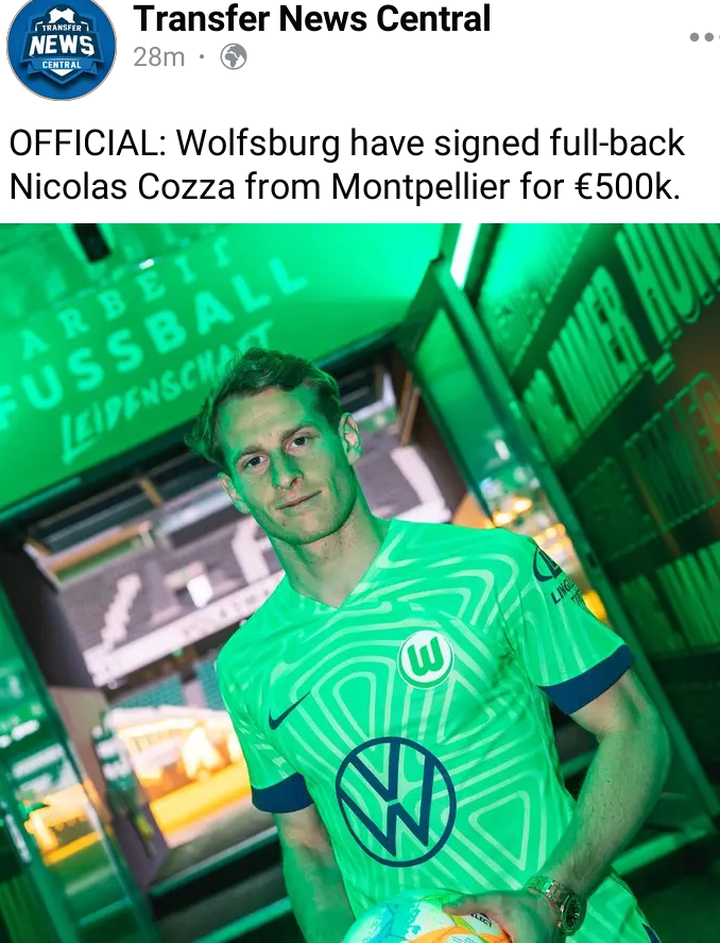 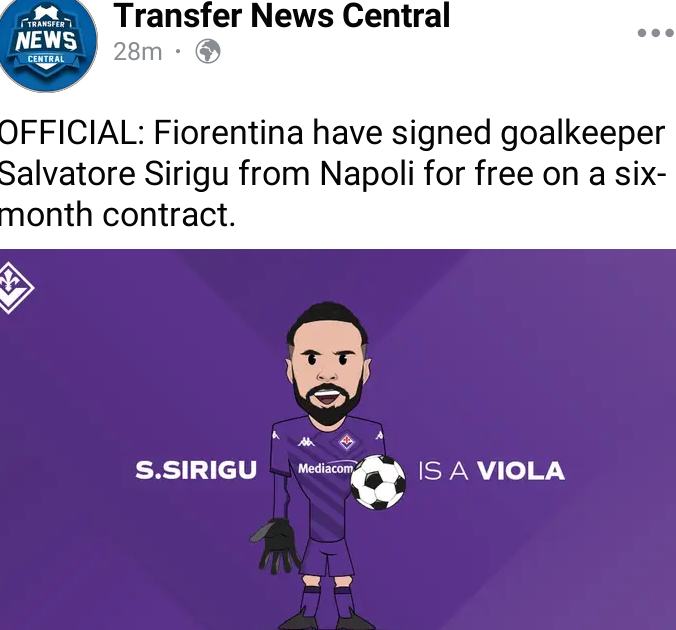 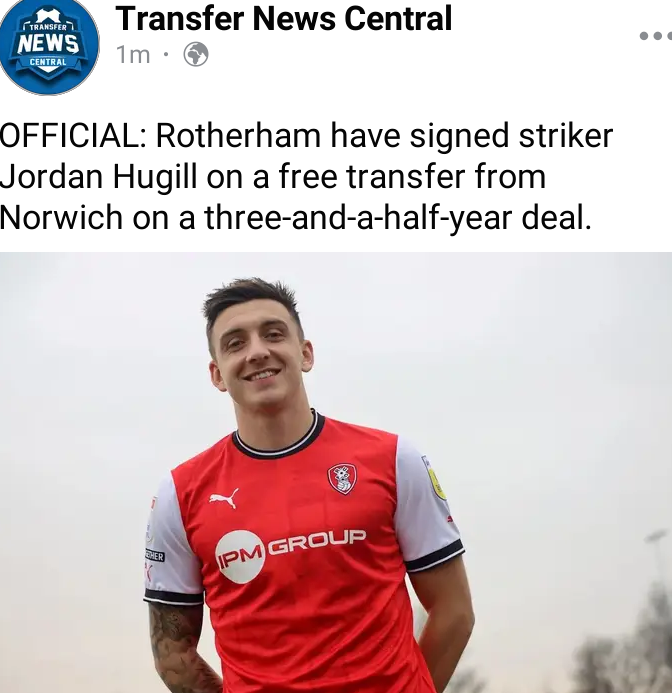 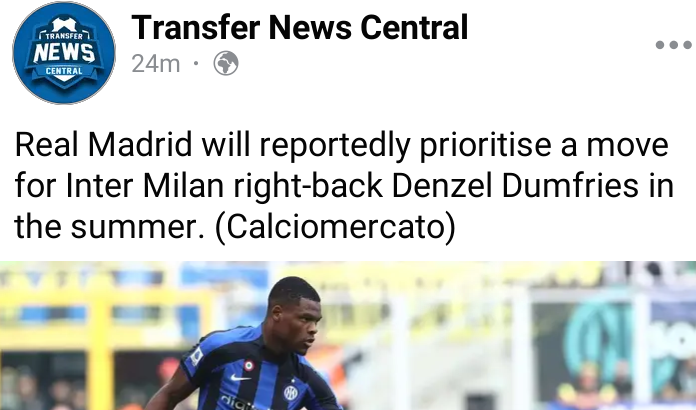 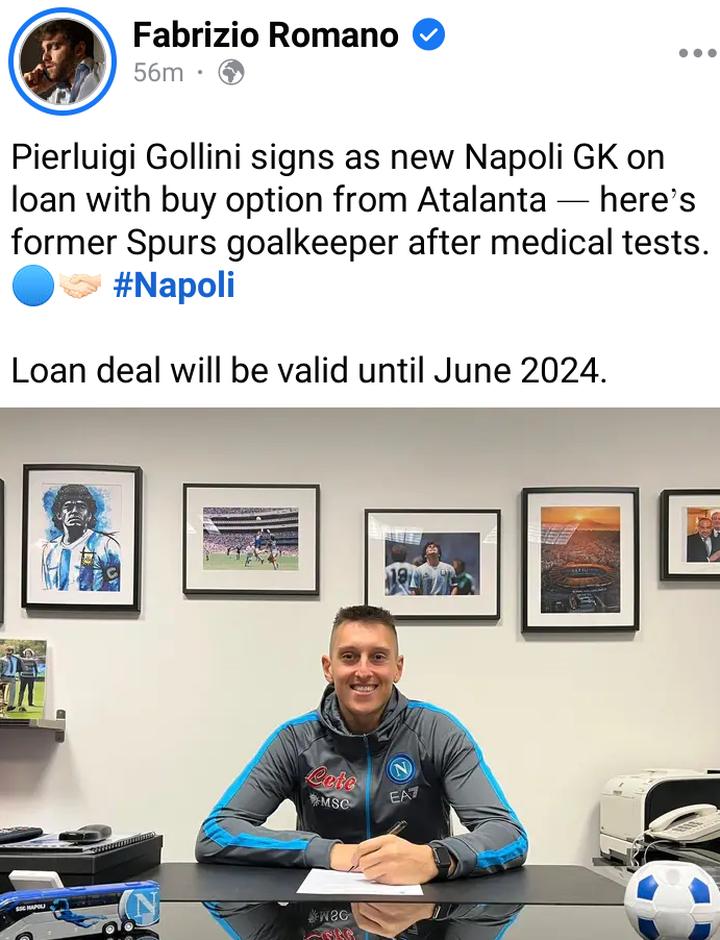 Chelsea are preparing to rival Liverpool in their pursuit for Wolves midfielder Matheus Nunes. Napoli have signed Pierluigi Gollini on an 18 month loan deal from Atlanta until Junr 2024. Nice have signed centre-back Youssouf Ndayishimiye from Istanbul Basaksehir for an undisclosed fee after passing medical tests. 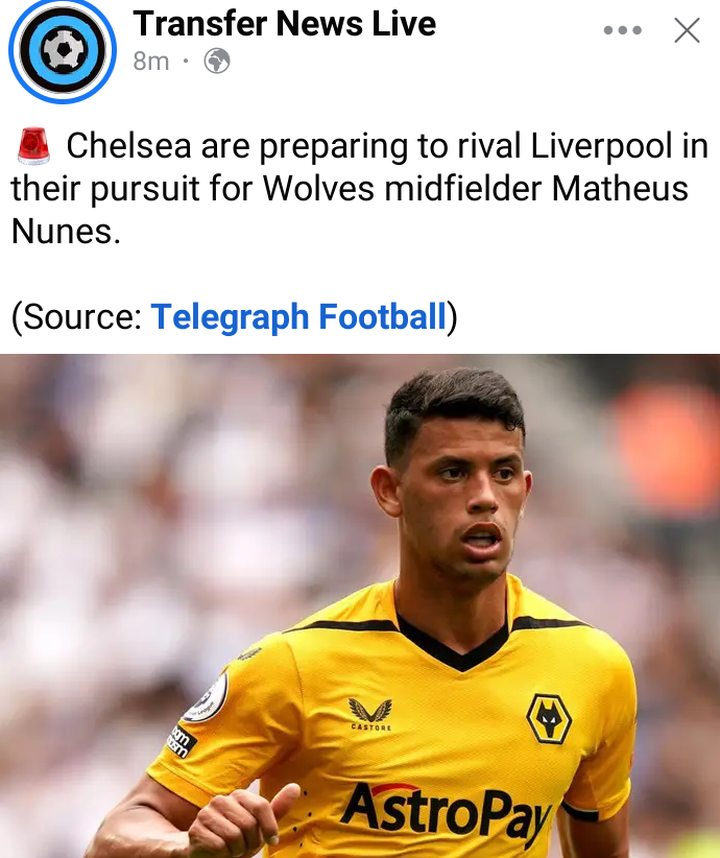 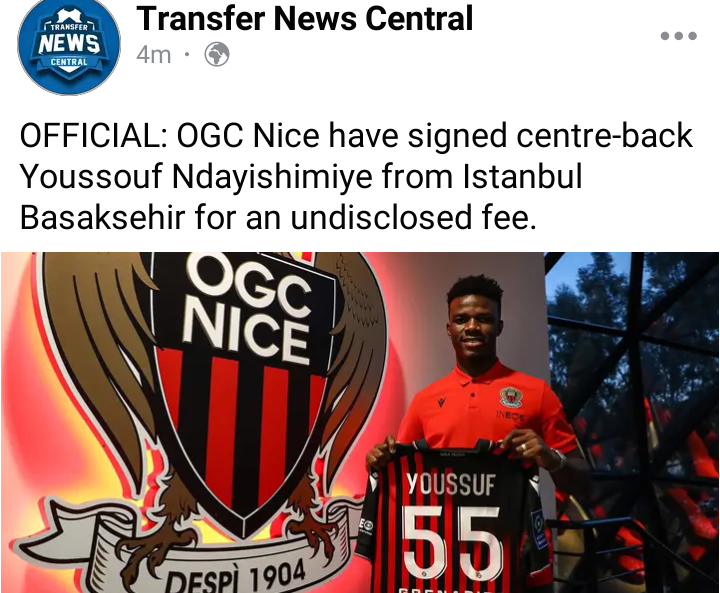 Content created and supplied by: FootballSportsNews (via Opera
News )