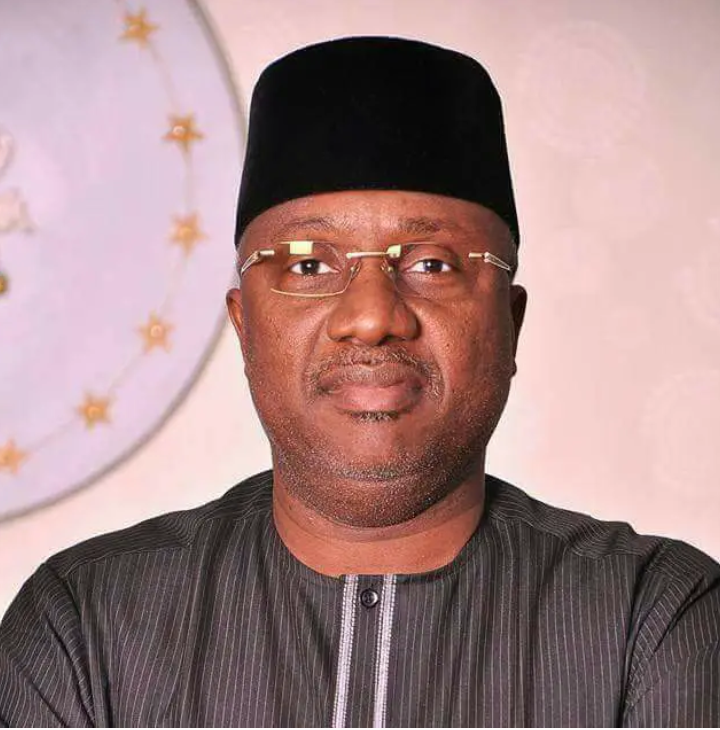 The Adamawa State organising Secretary of the All Progressives Congress (APC), Mustapha Atiku Ribadu has stated that the defection of former Governor Muhammadu Umaru Jibrilla Bindow is a huge loss to the party.

He made the statement to press men on Wednesday in Yola adding that Bindow’s defection is not only a huge loss but a setback to the party considering the huge support base and goodwill the ex-governor enjoys in Adamawa state.

Although Bindow made mistakes as a human during his administration, according to Ribadu, his significant accomplishments, particularly in the area of infrastructure development, deserve recognition.

“It is startling and a significant loss to our party that Bindow left at the last minute before the general election. We remember the good news Bindow delivered to the state through exceptional developmental leaps notwithstanding his flaws.

We will continue to treat him with the respect he merits as the first APC governor in the state who tried his hardest to develop our beloved state but gallantly lost the general election by more than 300,000 votes, said Ribadu.

APC would continue to be the party to beat in Adamawa State, he quickly added, as it is working tirelessly to assure the victory of all candidates. According to Daily trust.

I want to reiterate that we are putting solid measures in place to absorb the shock of Bindow’s departure while also wishing our former governor luck in his future endeavors. We will keep working around the clock to win every election in Adamawa, from top to bottom.

“The APC was founded in Adamawa State, and we cannot surrender our birthplace to the care of outsiders while we labor ceaselessly to reclaim what is properly ours.”