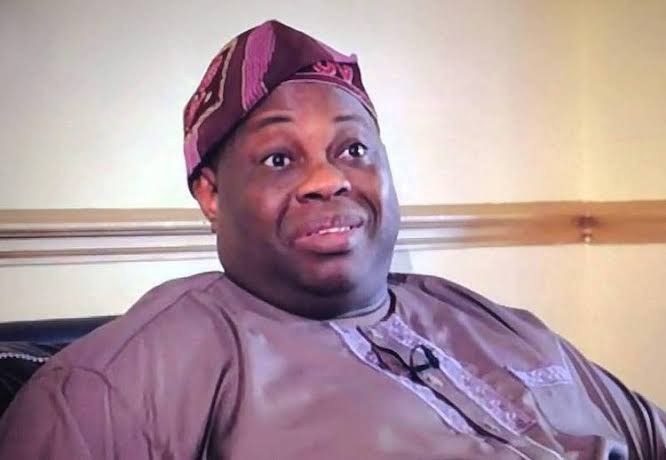 Dele Momodu, a former presidential candidate, came to his verified Instagram page just a few minutes ago to react to Bola Tinubu delivering his campaign speech in the Yoruba language during the rally in Ogun, and he requested that the APC Presidential candidate interpret what he was saying.

According to him, Bola Tinubu had declared that they were going to take over the seat of power regardless of whether or not certain individuals liked it. In conclusion, it was reported that he had stated that even though they come up with the excuse of having no Premium Motor Spirit (PMD), they will still walk and utilize their Personal Voter’s card (PVC) because, according to him, those other people have begun playing games. In response to the video, the head of Aviation Magazine revealed that the individual in question is an aspirant for the ruling party who is criticizing the administration of that party. 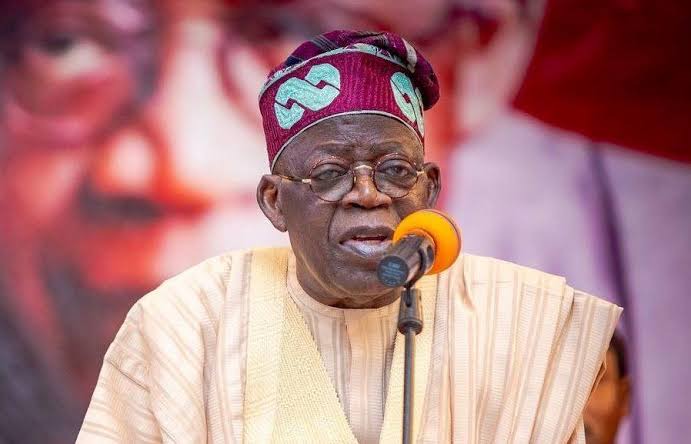 In the video that he shared, Asiwaju can be heard expressing himself in his mother tongue and lamenting about his political detractors, fuel scarcity, and how he will not allow those situations to hinder the success of the forthcoming presidential election scheduled for February 25th, 2023. The election is scheduled to take place. 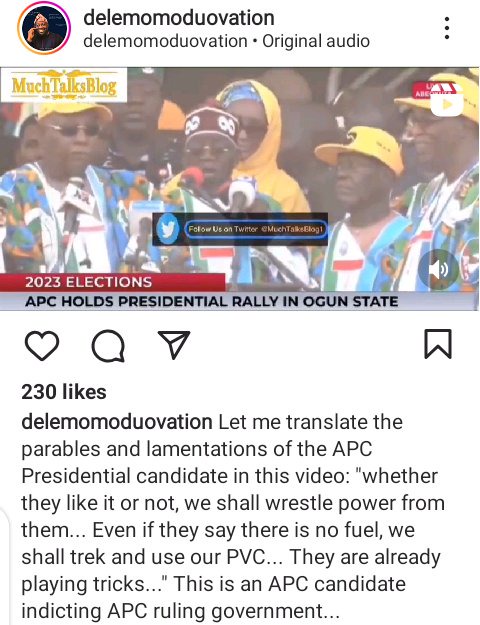 What’s your opinion on this? Kindly share your thoughts below.

Content created and supplied by: Aded1seun (via Opera
News )