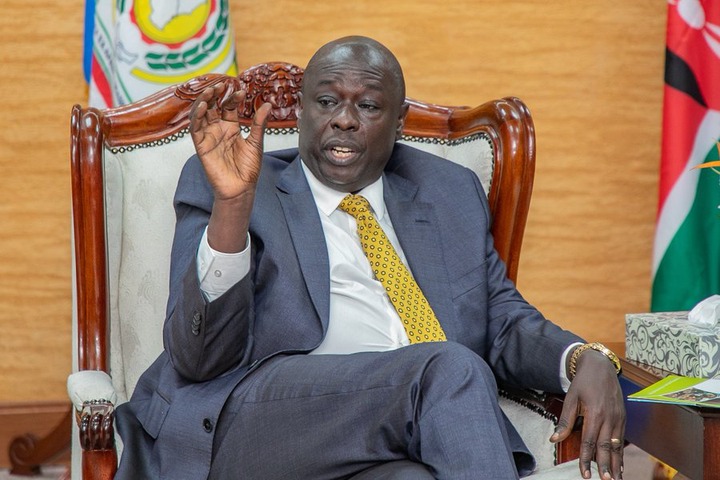 The Deputy President of Kenya, today has held several meetings with high profile individuals at his Harambee House Annex office in Nairobi as per the reports that we have with us.

Picture courtesy. Deputy President Rigathi Gachagua at his office where he held the meeting.

The Deputy President has been running things since the President of the Country is out for a two day tour of France in Europe and Senegal where he landed a few moments ago today.

The meetings at Harambee House Annex in Nairobi have been centering around making Kenya a better place to live in for all Kenyans.

This evening, according to the available reliable reports that we have with us from the official social media handle of Deputy President Rigathi Gachagua, he held a meeting with Mugithi Star Muigai wa Njoroge.

The Mugithi Star is also a motivational speaker who has helped a lot of young Kenyans from their problems over the years as per the reports that we have with us.

The meeting centered around alcohol and substance abuse among many Kenyans especially young people who have neglected their responsibilities.

Here is a statement from DP Gachagua, “This evening, I had the privilege of holding a lengthy discussion with reknowned Musician who is also a Motivational Speaker Muigai wa Njoroge, over the escalating Alcohol and Drug Abuse in the entire country. This menace has turned our young men as well as women into walking zombies, all the while killing their productivity.”

Let us know your thoughts and opinions on this latest development in the comments section below this article. 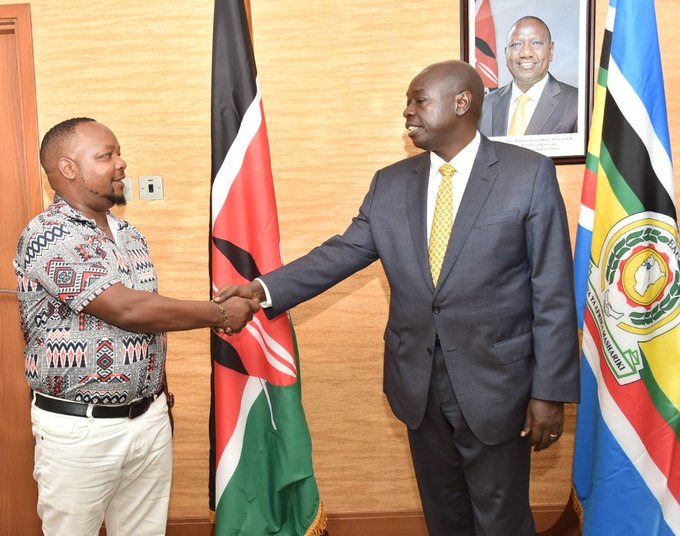 Content created and supplied by: KimaniOsoro21 (via Opera
News )