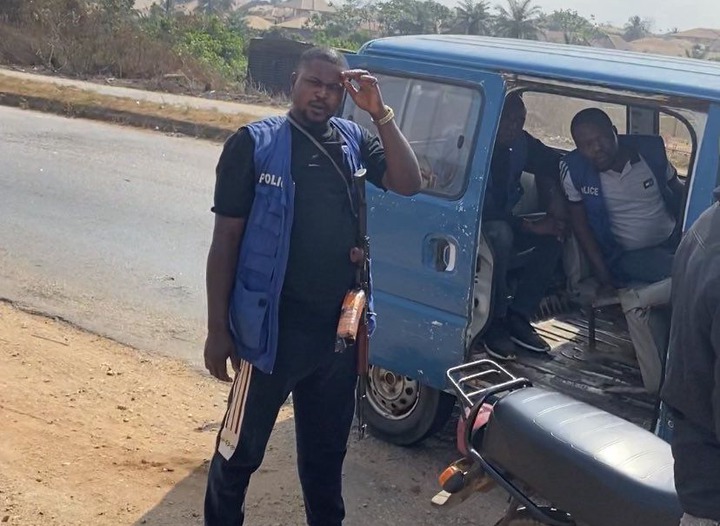 The Force Public Relations Officer of the Nigeria Police, Muyiwa Adejobi, on Wednesday reacted to the way some policemen dressed on a highway in Osogbo, the Osun State capital, showing his apparent opposition to it.

He was reacting to a complaint by a man who said the policemen stopped him on Wednesday morning on his way back home, wondering why policemen should dress like that and inside a minibus popularly known as Korope in the state.

(Caption): The policemen on the highway with a minibus, as posted by the man on his Twitter handle.

The man, whose Twitter handle is @rozay_x, said the policemen, who were blue jacket on top of T-shirts and were inside the minibus, almost hit him and others inside the vehicle he was in.

He therefore asked Adejobi if it was right for the men to wear the attire and to be moving about in public vehicle.

Below are screenshots of his tweets on the issue: 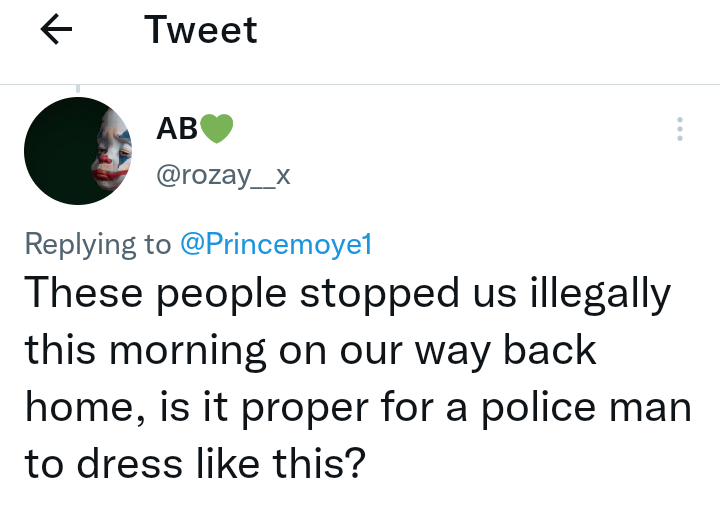 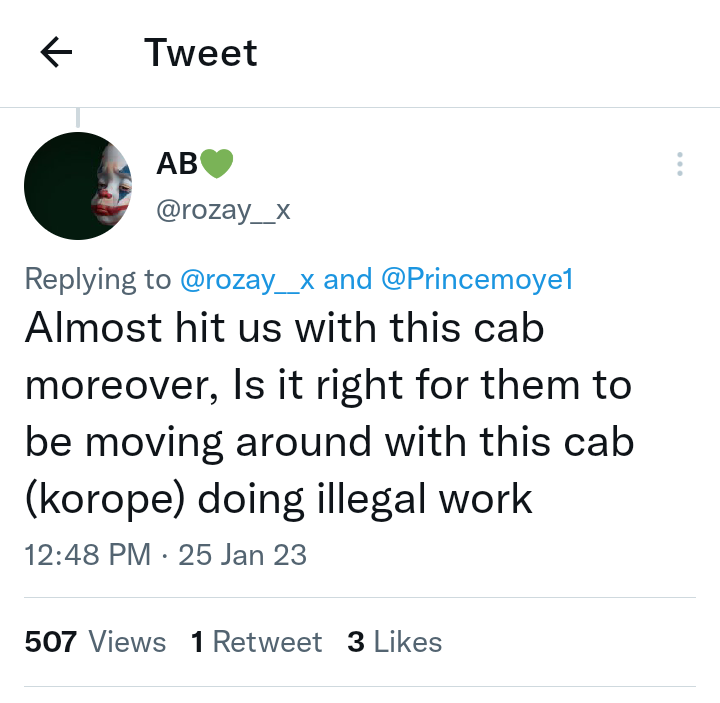 However, responding to the tweets, Adejobi said he wondered why the policemen dressed like that, asking how they were able to get the bus for patrol.

Below are screenshots of the tweets by the Force PRO responding to the man’s tweets: 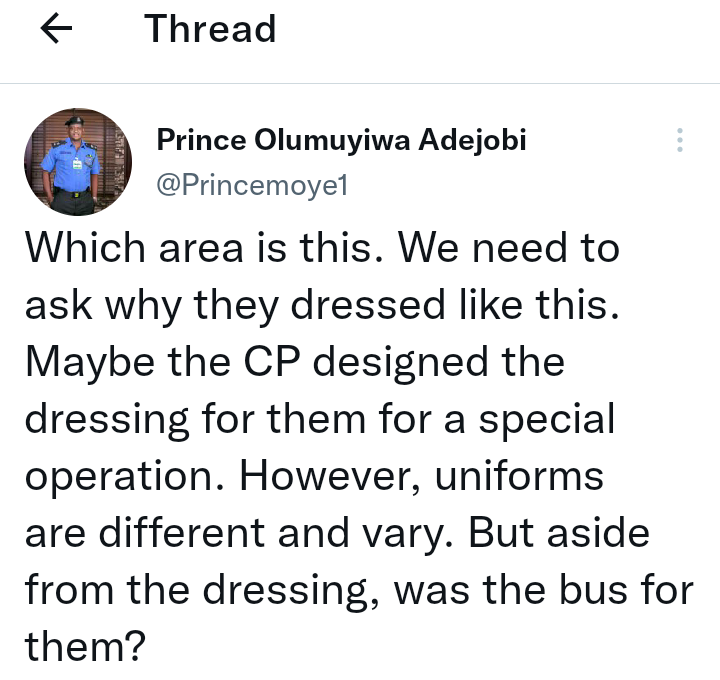 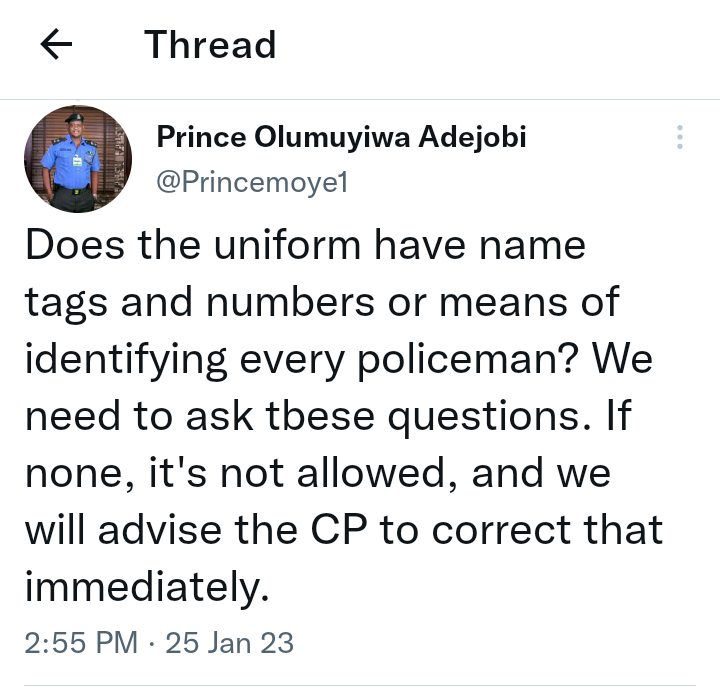