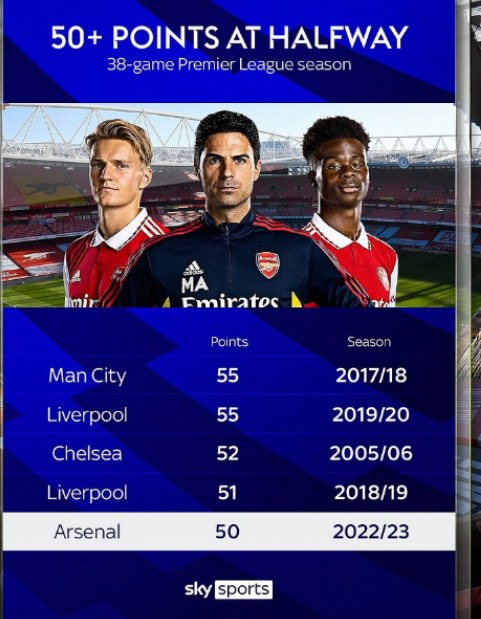 While all three teams have gone on to win the premier league title after leading by this point margin, Liverpool were the only ones that were unable to do so during the 2018/2019 premier league campaign when Manchester City won the league by just a single point.

Nevertheless, Arsenal are currently enjoying one of their best seasons in over a decade. With the way they are currently playing at the moment, they can go on to win the league title provided they don’t lose momentum along the way. 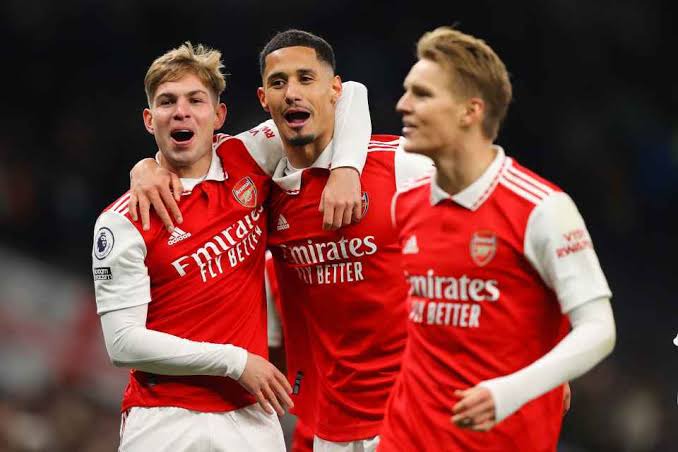 If Arsenal ends up winning the title this season at the expense of Manchester City who are currently trailing behind by five points, they would join the leagues of clubs that have gone on to win the premier league after having at least 50 points halfway through a premier league campaign. 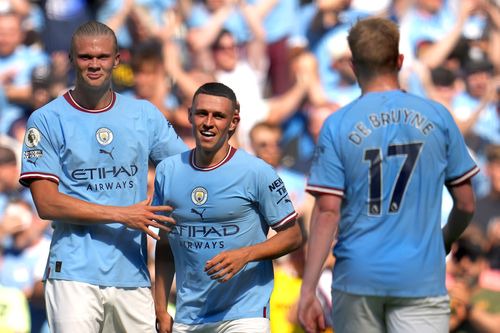 The only team that can stop Arsenal from going all the way is Manchester City but, if Arsenal can win any of the two games they have against City in the league, their chances of winning the league will be greatly increased.

Content created and supplied by: UniqueUpdatez (via Opera
News )