Gossip: Troubles In Paradise As United ‘May Cash In For The Duo Amid Links’ To West Ham & Newcastle. 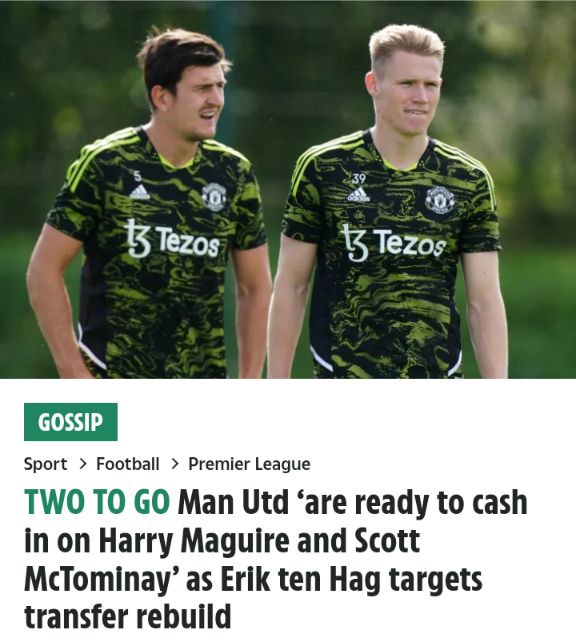 Manchester United have only brought in Wout Weghorst from a well playing Burnley side this January transfer window on loan. A situation which Erik ten Hag wants it addressed well enough by the coming summer. 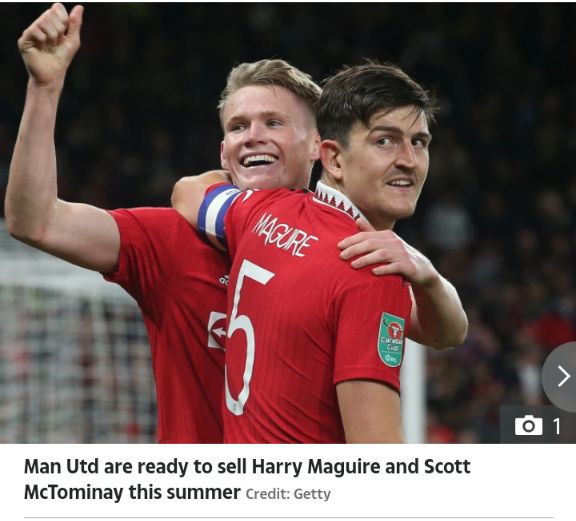 With a lethal striker top of his target as Sunsport report the red’s gaffer is eyeing Tottenham Hotspur ace Harry Kane. With said a report by Daily Mail claim the red’s may spend even £100m for the England international. 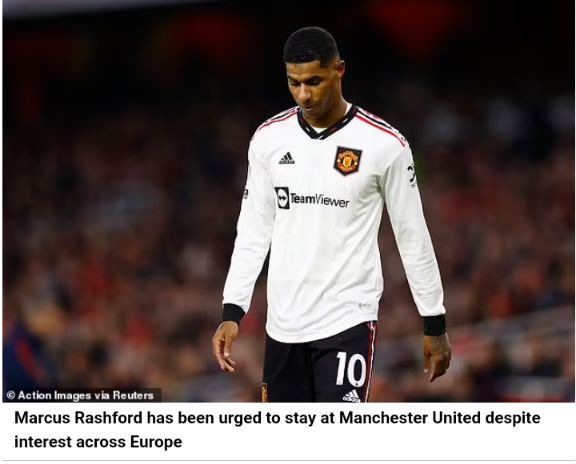 Which could see Manchester United sanction some players exit at least to create room for new signings as well as Erik ten Hag to acquire funds for player targets. That could see club captain Harry Maguire and Scott being allowed to exit on permanent basis. 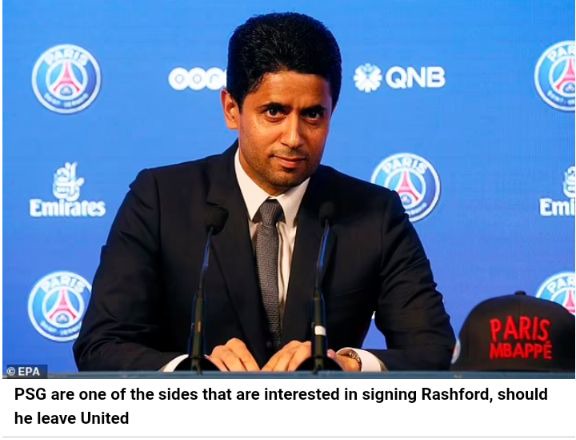 This comes after this winter window West Ham and Newcastle United have been reported to be interested in both players in a respective manner. The magpies tried to get the services of the academy graduate Scott last summer but didn’t achieve. 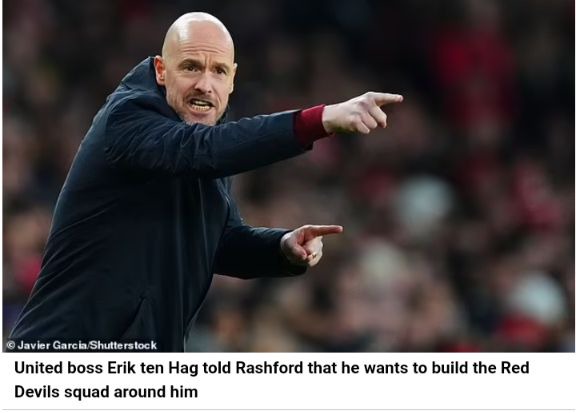 So is this January transfer window they have inquired of the big opportunity to take him away from Old Trafford as per Sunsport. So is Hammers who want Maguire on loan this January with the David Moyes side eyeing a permanent switch for the defender at least at the end of the season. 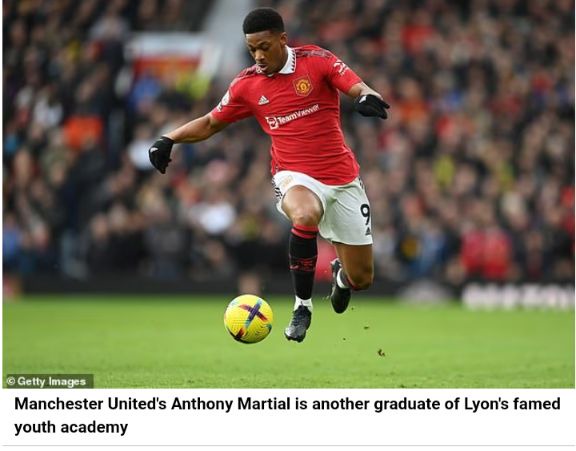 TalkSport claims the Red Devils must sell before they can invest heavily in new recruits due to Financial Fair Player rules. But Ten Hag has made it clear he intends to sweep away the dead wood to bring in some of his own signings this summer, with Chelsea target Malo Gusto on his list.

And one player in the firing line is axed captain Maguire. The centre-back has started just four Premier League games this season, and is now fifth-choice in his position after Luke Shaw’s switch from the left as per Sunsport report. 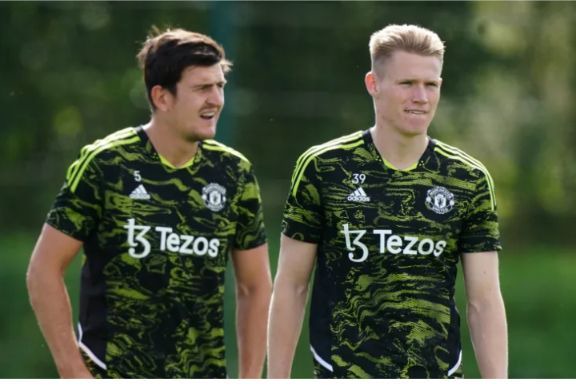 Content created and supplied by: Kambale08 (via Opera
News )