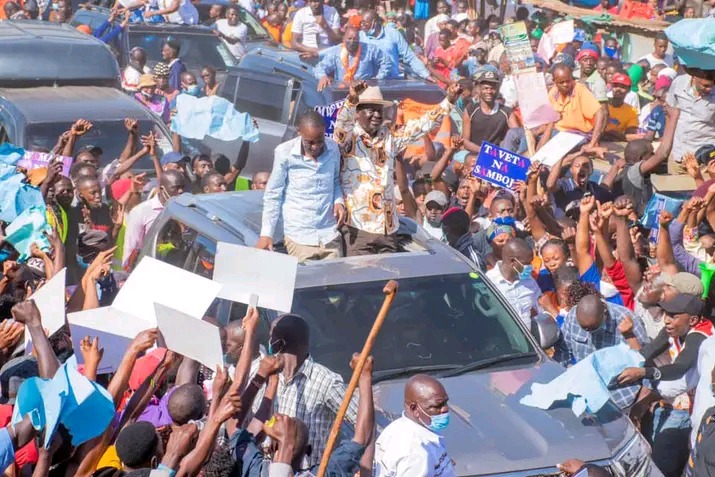 Preparations are in Top Gear for Raila’s second rally at jacaranda over the weekend, where he is expected to lead thousands of his supporters in thronging the ground for his mega rally days after holding a similar rally on Monday 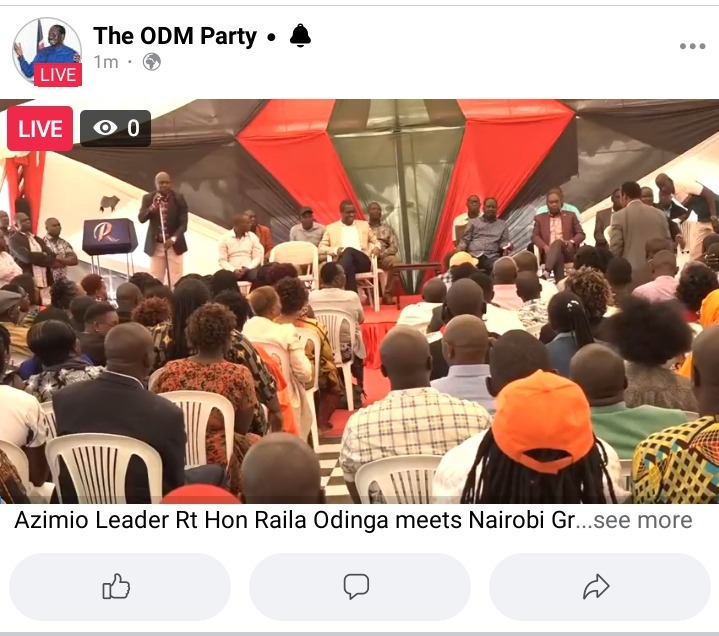 The meeting today is in anticipation for the planned mega rally which raila says will be a launch of Nationwide rallies which are expected to happen in coming days.

The meeting at jacaranda will be the second since raila started his mega rallies to pressurize rotors administration to resign.

Content created and supplied by: MASKANI_NEWS (via Opera
News )