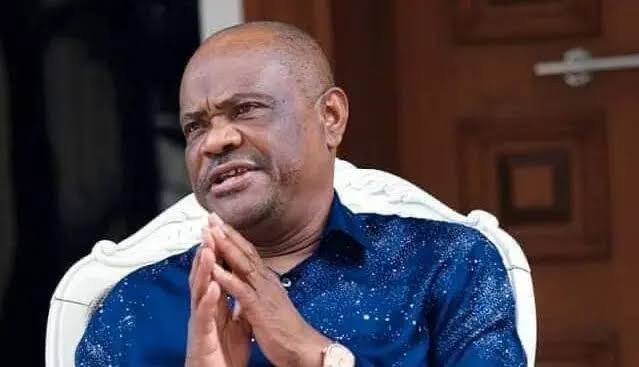 Rivers state governor, Nyesom Wike has taken a quick swipe at the presidential candidate of the Peoples Democratic Party, Atiku Abubakar amid the ongoing internal crisis rocking the party.

Speaking at a campaign rally in Bonny town on Tuesday according to The Cable, the governor who is one of the G5 governors of the Peoples Democratic Party, said he won’t force himself to campaign for Atiku Abubakar when the former vice president has not asked him to do so.

Governor Nyesom Wike noted that all elections ranging from governorship, senatorial, house of representatives and house of assemblies would be won by the Peoples Democratic in Rivers state but, he is not ready to campaign for the party’s presidential candidate in his state.

The Rivers state governor noted that no form of intimidation will be able to change the path he has decided to take. According to him, he won’t regard anybody who does have regards for his state.

“Anyone who says Rivers state is not important, we will pepper him. Anybody who says he does not regard Rivers state, we won’t regard such a person. Nobody can intimidate us, we are very solid and strong. No state can point at us to determine what would happen here, nobody can do such.”