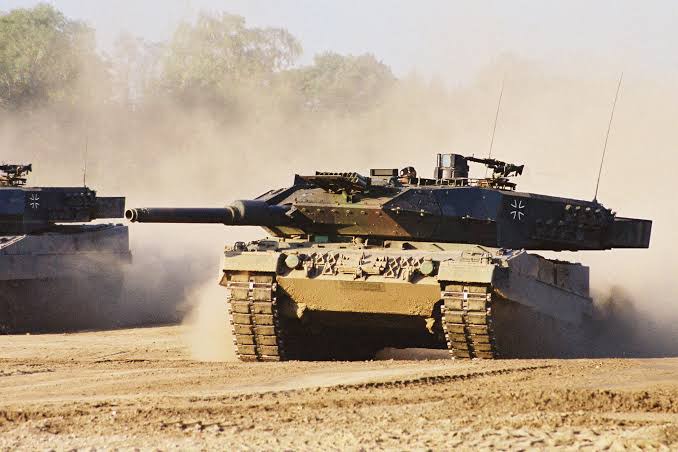 According to the news report from CNN online news agency; they revealed that Dmytro Kuleba, Minister of Foreign Affairs of Ukraine, has stated that “the last half step” remains to be taken in the matter of Ukraine receiving tanks. Kuleba is sure that the German Leopard tanks will soon be sent.

Quote: “Considering the issue of tanks, the last half step remains to be taken. We have already received British Challengers [tanks], which was said to be impossible. We are already receiving French light tanks so far. We hear that France is considering the supply of Leclerc tanks.”

“I have no doubt that the Leopard will reach us, we are in the final stage.” 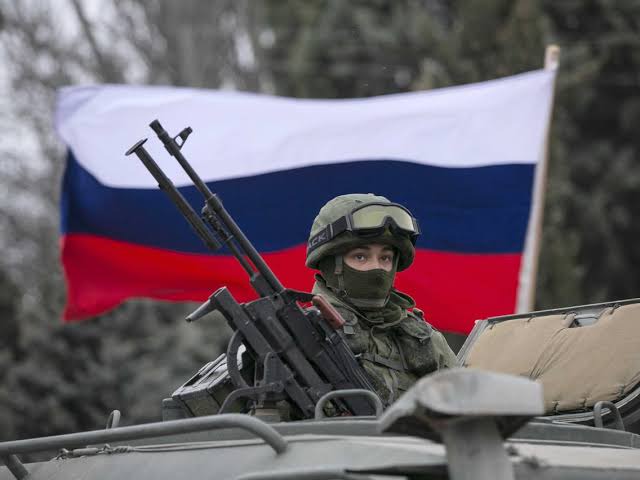 Furthermore; the minister has noted that providing Ukraine with any type of weaponry was problematic for Germany: “That’s the way this country is, it has specifics, which must be considered. But, eventually, we have always got the necessary result, and this time we will get it too.”

Regarding the speed and “price” of such a delay, the minister assured that the Ukrainian side informs international partners that Ukrainian blood is shed for every day of delay.

Content created and supplied by: Ivar’slovezone (via Opera
News )