If you can’t marry a rich woman, then invest aggressively in one, my wife is my pension- Jason Njoku Advises Men 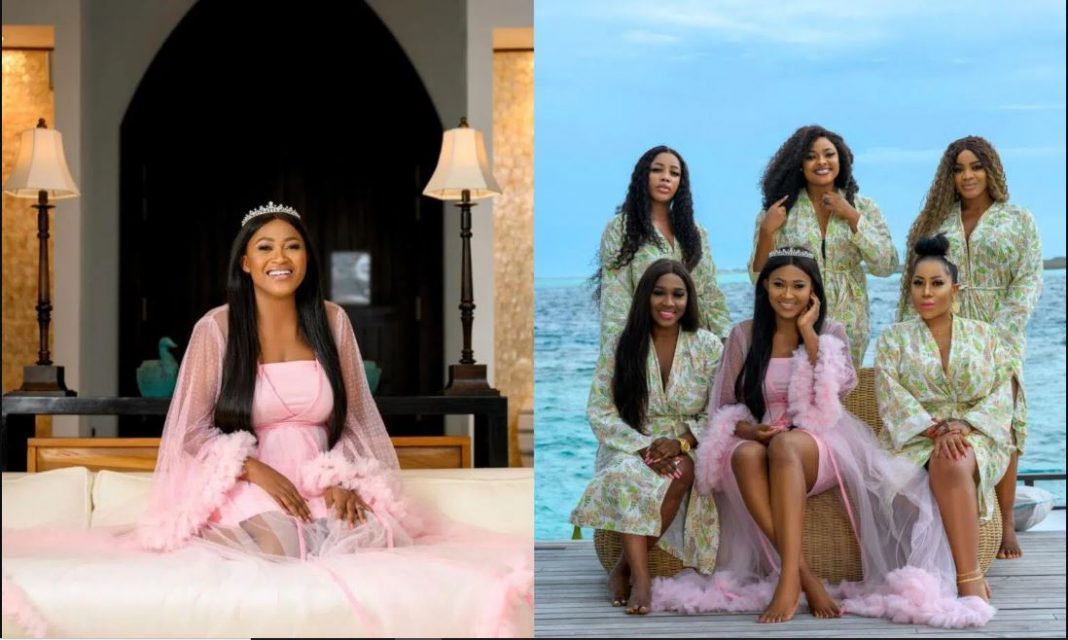 Popular businessman Jason Njoku has shared a relationship tip with single men in regard to marriage and the kind of woman to marry.

Jason, in a series of tweets via his Twitter handle, said it was advisable for a man to marry a rich woman or one he can invest in.

The Nigerian businessman who is married to actress Mary Njoku recounted how he invested in his wife and how she has repeatedly come to his rescue when he was down financially. *

He wrote:
“Marry rich woman o. If you can’t marry then invest aggressively in one. I was @MrsMaryNjoku first ‘investor’ That’s my greatest life hack. You know how great things are when your wife can support the entire lifestyle. Mortgage, school fees & softest of lives. It’s the way.

“Hates that I tell her she is my pension. That if everything I have goes to zero. I just have to be a good husband to maintain the lifestyle I’m accustomed to. . Real talk. Few years back I over extended into several startups. They swallowed all my money & started eating hers.

“She wasn’t happy. She used to cry as I asked her to clear her accounts. But she supported us. My #1 investor @MrsMaryNjoku earnings covered everything. All she asked is that I don’t lose the money. Motivation x100. As long as things are fine at home. Nothing shakes.”