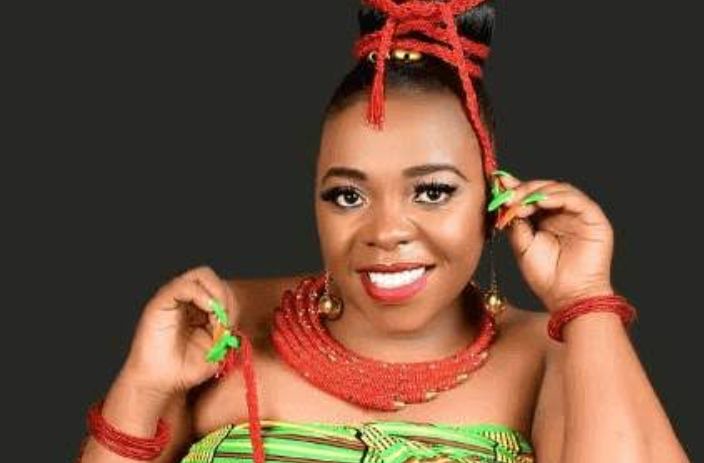 Justina Syokau, a controversial gospel musician, has now spoken out about her disappointment after a viral meme mocked her new song 2023. When a new year begins, Justina is known for releasing a song proclaiming the year ahead to be full of benefits. Internet users have sometimes blamed her songs for unfortunate events, most notably the Covid-19 Pandemic that hit the globe in 2020 after she wished a happy new year.

Syokau was demoralized once again when an online post suggested that her 2023 new year song had brought another mystery to the nation. The notorious Super Gonorrhea illness has dominated the news, and a popular meme has now allegedly connected Syokau’s ‘influence’ to the outbreak. 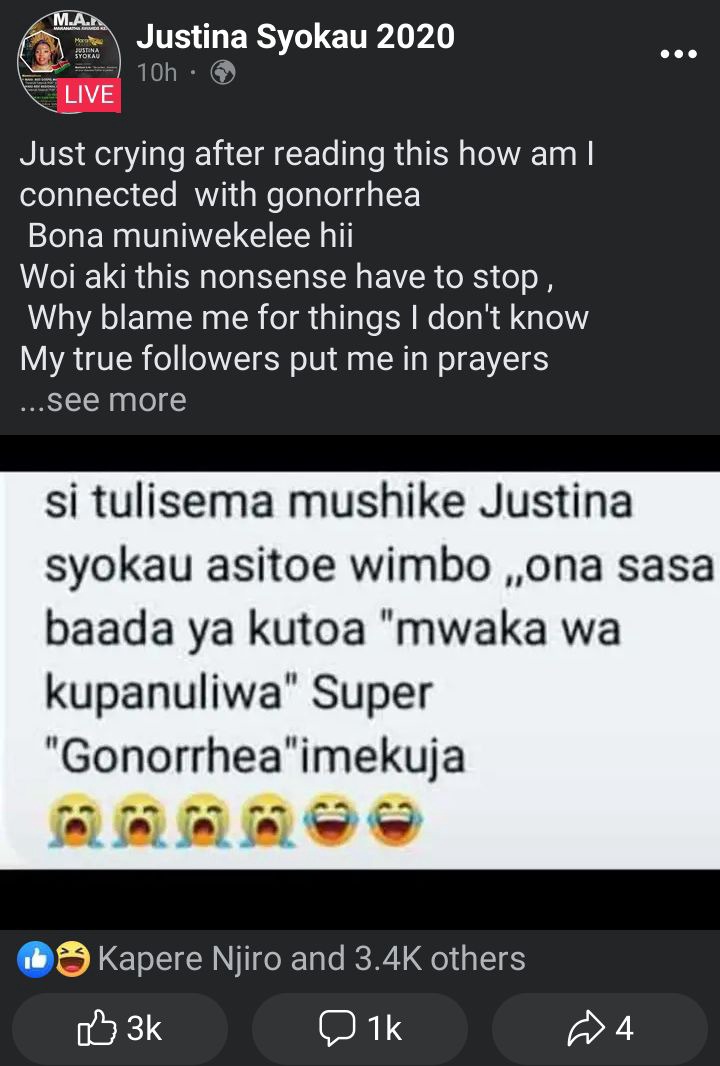 Disappointed by the post, Syokau pleaded for Kenyans to stop spreading false rumors about her career as a musician. As a matter of fact, she said that the statement had moved her to tears because of the way Kenyans interpreted her music. She then pleaded for the prayers of her faithful followers. 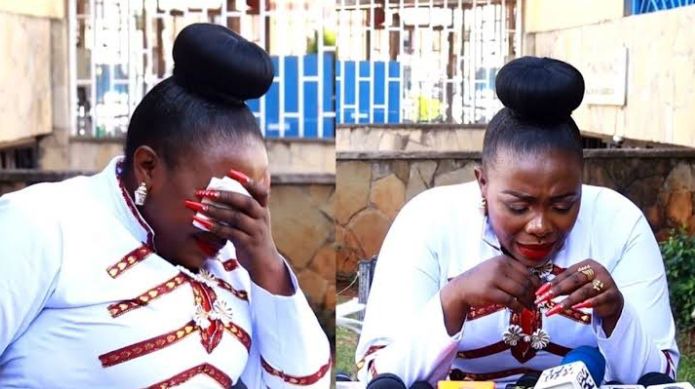