Kwasi Donsu, Medeama’s Captain, Has Stated That The Team Will Push Itself To Succeed Against Hearts. 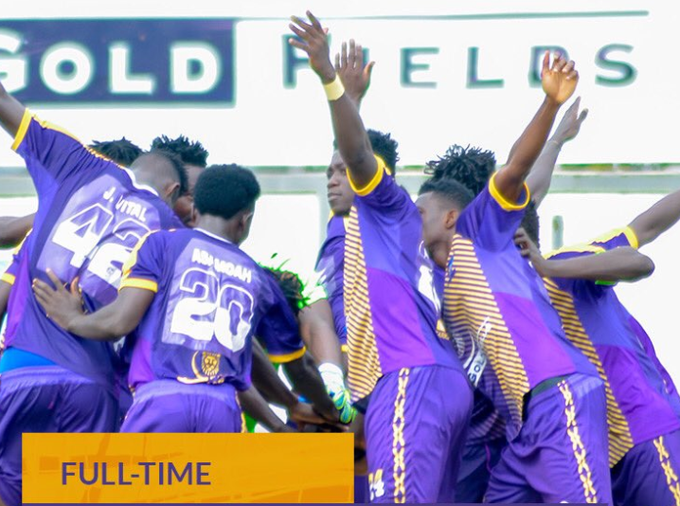 On Saturday, January 28, 2023, Accra Hearts of Oak will play against Medeama FC at Ackoon Park in match Week 14 of the betPawa Premier League.

Before their match against Accra Hearts of Oak, which has been eliminated from the MTN FA Cup, Medeama’s captain, Kwasi Donsu, discussed the team’s collective attitude.

Kwasi Donsu, who has two goals in the 2022-2023 season and was substituted in their last away game against Bechem United, believes the players’ attitude at the training grounds is quite impressive.

Hearts of Oak, on the other hand, have failed to score in their last three games across all competitions, with the missed penalty in their MTN FA Cup game against Dreams FC disappointing the fans who packed the stadium last Sunday.

The rainbow outfit has failed to score a goal in their last three visits to Ackoon Park: they lost by three unanswered goals on January 5, 2020; Medeama won by a goal to zero on February 4, 2021; and repeated the same score on January 12, 2022. 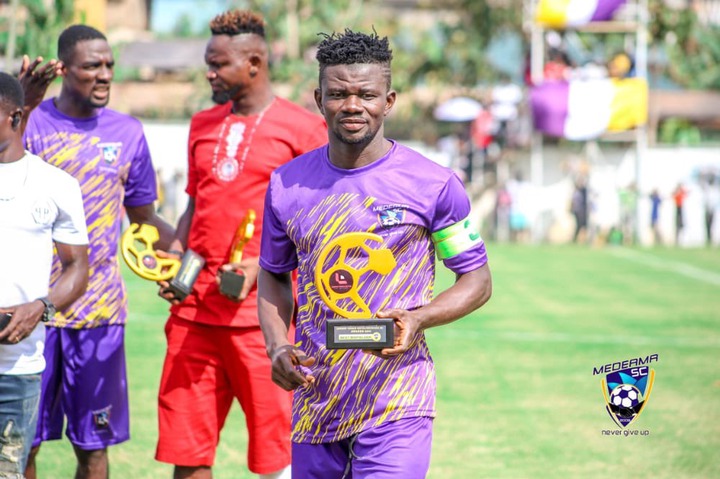 The last time Accra Hearts of Oak won at Ackoon Park was on February 28th, 2016, when the likes of Cosmos Dauda and Eric Kumi scored two goals at the 77- and 90+2 minute marks, respectively, as Medeama failed to pull one back.

Since the available data showed that Medeama was marginally ahead of the guests, the captain of Medeama provided an account of the team’s training before the game on Saturday in an interview with MediTV on YouTube.

Kwasi Donsu revealed in an interview how serious the team has been, and not just because of Saturday’s game against Accra Hearts of Oak. 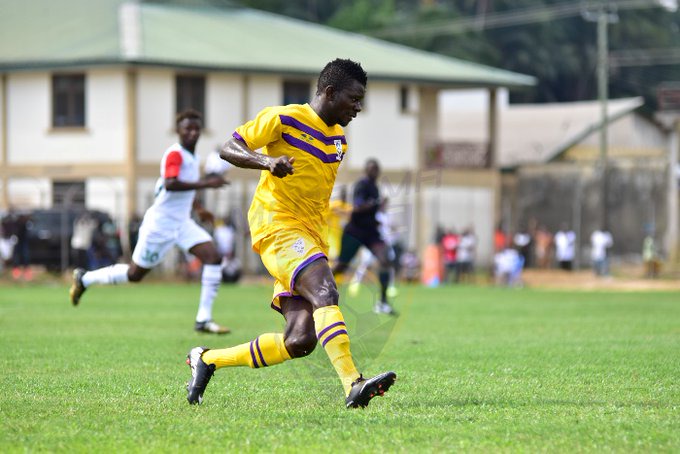 Kwasi Donsu revealed, “We at Medeama FC always take every game in the season seriously, but not because of Hearts of Oak. As the team’s captain, I can see that the club’s performance this season has had its ups and downs. It is not the best we hope for during the season when we win, lose, and then draw.”

The captain of Medeama FC described the team’s target for the season and to what extent they have reached it.

Donsu explained, “As the coach, David Duncan, usually states, we need a home win and one away win and we will be at the top of the Premier League table, which is not because of the game against Hearts of Oak that has made preparations different at training. As a footballer, you need not be selective in your games, but every match must be taken seriously. At the moment, Medeama FC hasn’t gotten to their destination, so we always force ourselves harder to achieve our set goals and objectives.” 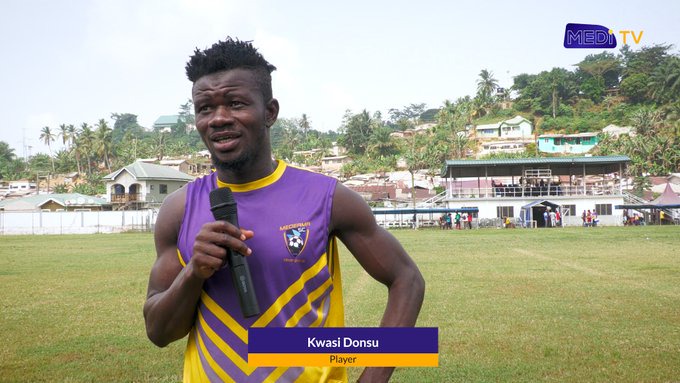