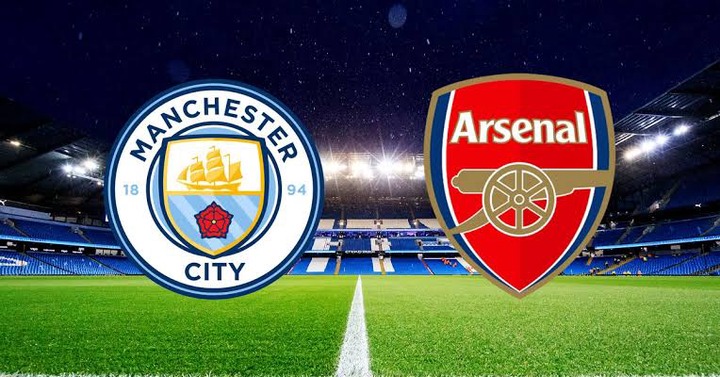 Arsenal will look to extend their winning streak when they face Pep Guardiola’s Manchester City in the fourth round of the FA Cup on Friday evening at the Etihad Stadium. Arteta’s men defeated Manchester United 3-2 on Sunday, regaining a five-point lead over City at the top of the Premier League table, thanks to goals from Eddie Nketiah (2) and Bukayo Saka. 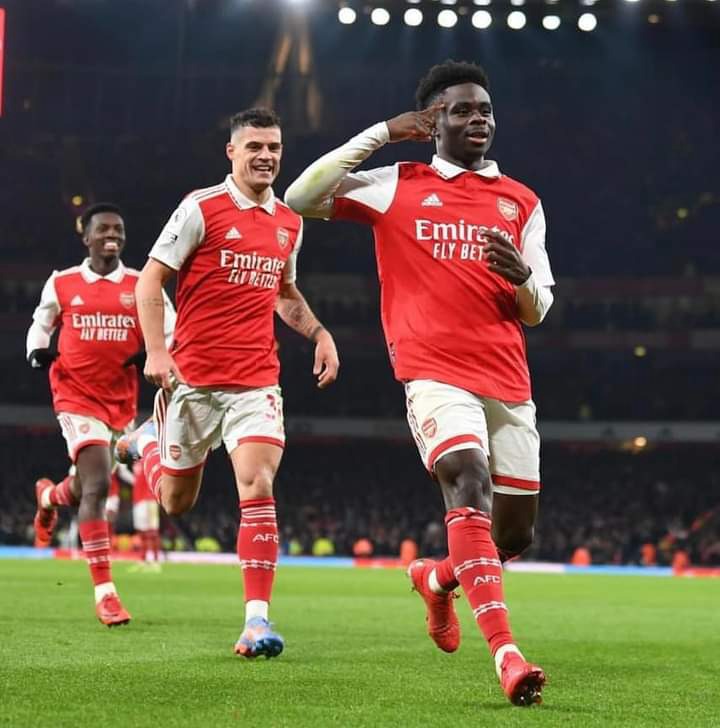 They must now face a formidable Manchester City in a knockout match this Friday. This will be the first meeting between the two heavyweights this season, and fans are eager to see how the game unfolds. It should be noted that Arsenal has been in excellent form this season, and they appear to be the team most likely to win this game. 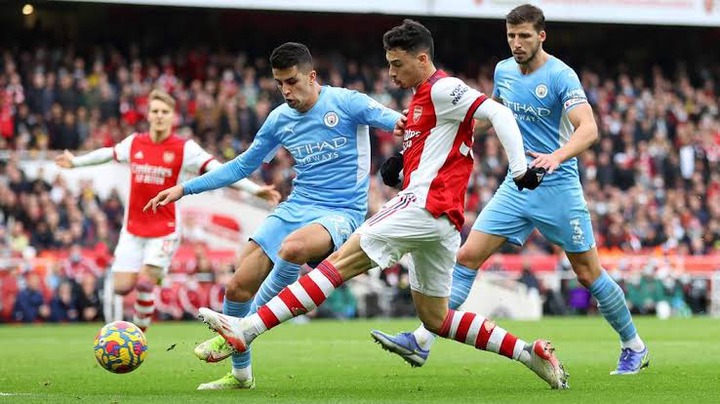 They must be prepared for a tough battle on Friday and give their all if they are to advance to the next round of the FA Cup tournament.

With that said lets go over the arsenal stars who would be unavailable for this crucial game on Friday; 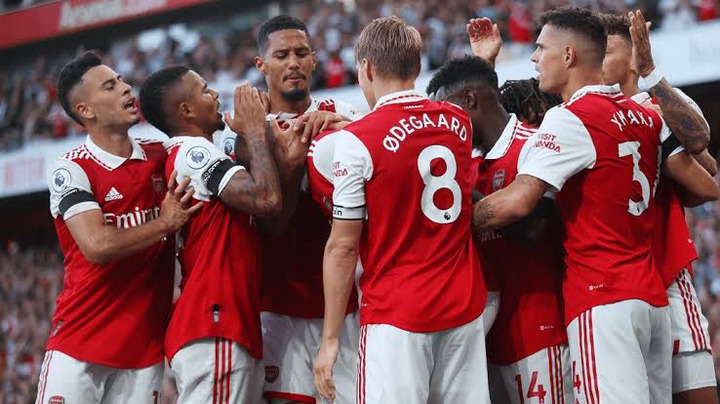 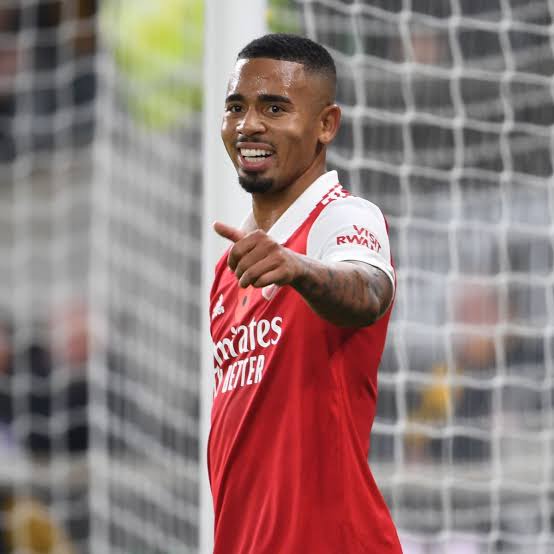 Gabriel Jesus will not be available for the game against his former club as he continues to recover from knee surgery. Arteta, however, recently revealed that he expects the striker to make his comeback in four to five weeks time. 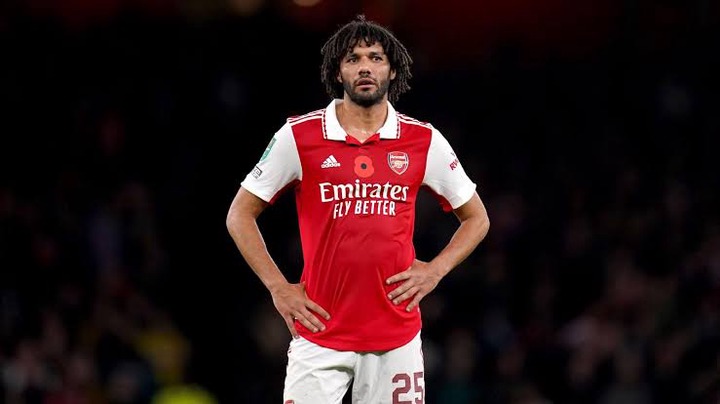 Arteta has confirmed that the Arsenal midfielder will not play in this game. He stated that Eleny is still recovering from his knee injury and is not yet fit to return. 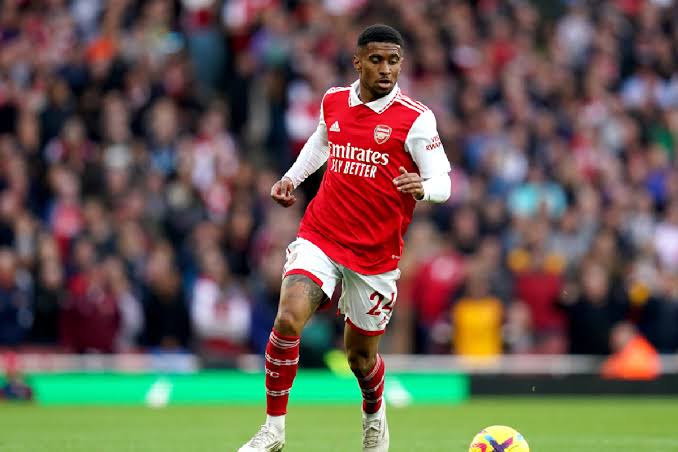 Reiss Nelson has been out with a hamstring injury, but a positive update has recently emerged, with the arsenal yongstar pictured running on the treadmill. This is good news because it indicates that he may be returning to full team training soon. He will, however, join the other Injured stars on the sidelines for this game. 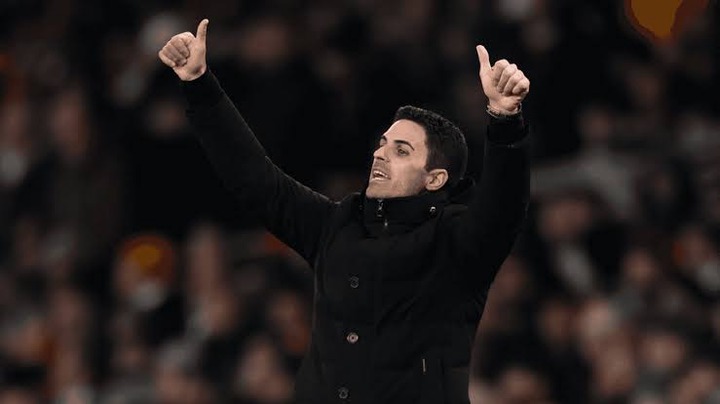 Aside from these three, there are no new injured players, which is great news for Arteta ahead of Friday’s game. With this, the Arsenal manager is expected to deploy a strong starting XI for this crucial game.

What can you say about this?