Nose Hair Does A Lot Of Great Things For The Human Body; Check Out A Few Of Them 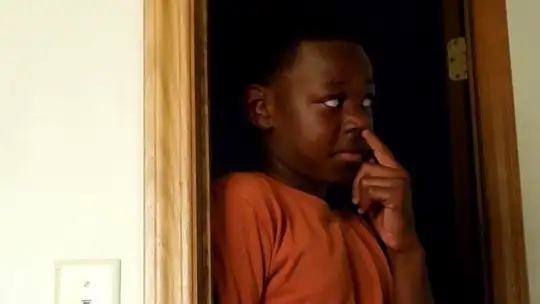 The nose is a part of the face that is located above the mouth and serves as the main organ of the sense of smell. It is also involved in the respiratory process, as it helps to filter and humidify the air that we breathe. The nose is made up of several different structures, the nasal cavity, the nostrils, and the nasal passages. It is lined with a thin layer of mucous membrane that helps to keep the inside of the nose moist and helps to filter out dust and other particles. The nose is an important part of the body’ s respiratory and immune systems and plays a vital role in our overall health and well- being.

Another important part of the nose is the hair that is found in the nasal area. Nose hair, also called nasal hair or vibrissae, serves several important functions in the human body.

Filtering: Nose hair helps to filter out dirt, dust, and other potentially harmful particles that we might inhale. When we breathe in, the nose hair catches these particles and prevents them from entering our respiratory system. 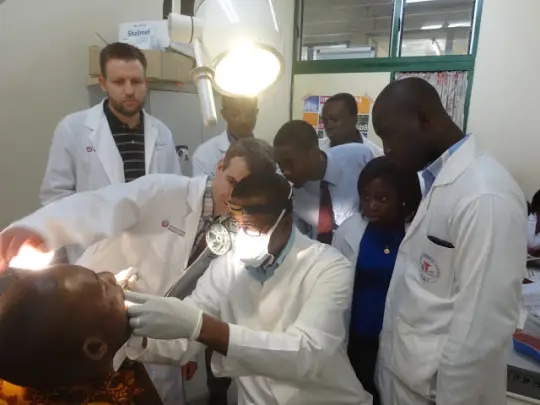 Moisturizing: Nose hair also helps to moisturize the air we breathe. When we inhale, the nose hair warms and humidifies the air, which helps to prevent the inside of our nasal passages from becoming dry and irritated.

Smelling: Nose hair is also important for our sense of smell. The hair helps to trap and hold onto odorous molecules, which are then detected by the olfactory receptors in the nose.

Protecting: In addition to its other functions, nose hair also helps to protect the delicate lining of the nasal passages from injury. It acts as a physical barrier, helping to prevent foreign objects from entering the nasal passages and causing damage. 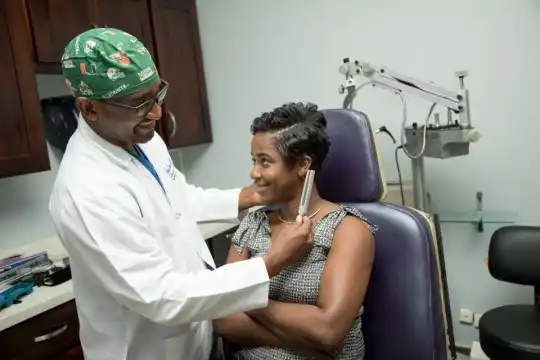 Overall, nose hair plays a vital role in maintaining the health and well- being of the respiratory system and our sense of smell. It is important to keep the nose hair clean and trimmed, but not to remove it entirely as it serves important functions in the body.

However, some people may find that their nose hair becomes excessively long or visible, which can be a cosmetic concern. In these cases, it is generally safe to trim nose hair with small scissors or an electric nose hair trimmer. It is important to be careful when trimming nose hair to avoid injury to the delicate skin inside the nostrils. It is also a good idea to avoid inserting objects, such as Q- tips or hair clips, into the nostrils as this can cause irritation or injury.