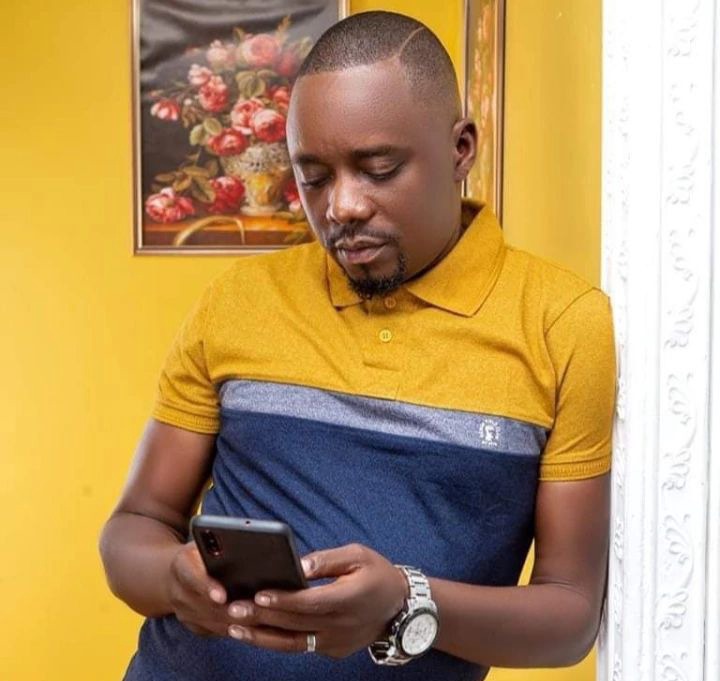 Dr. Ofweneke’s ex-wife, Nicah the Queen, has warned Luo musician Emma Jalamo that he has been giving her money despite the fact that she is in a committed relationship. Nicah has claimed that Emma Jalamo is undermining her engagement to Dj Slahver.

Nicah claims that the artist began becoming a nuisance with calls in the middle of the night but has now evolved to include posts on social media platforms like Facebook. Nicah further said that the musician transferred her Ksh 200,000 on Mpesa, leading her boyfriend to suspect that they were having close relations.

However, she refunded the money, after which the artist saw her Instagram post and followed her to Mombasa. Nicah said that she is completely unaware of who Emma Jalamo was. She said that he tried to buy her silence by offering her plane tickets to Malaysia and cheques, but she refused since she is neither a Socialite nor a gold-digger. 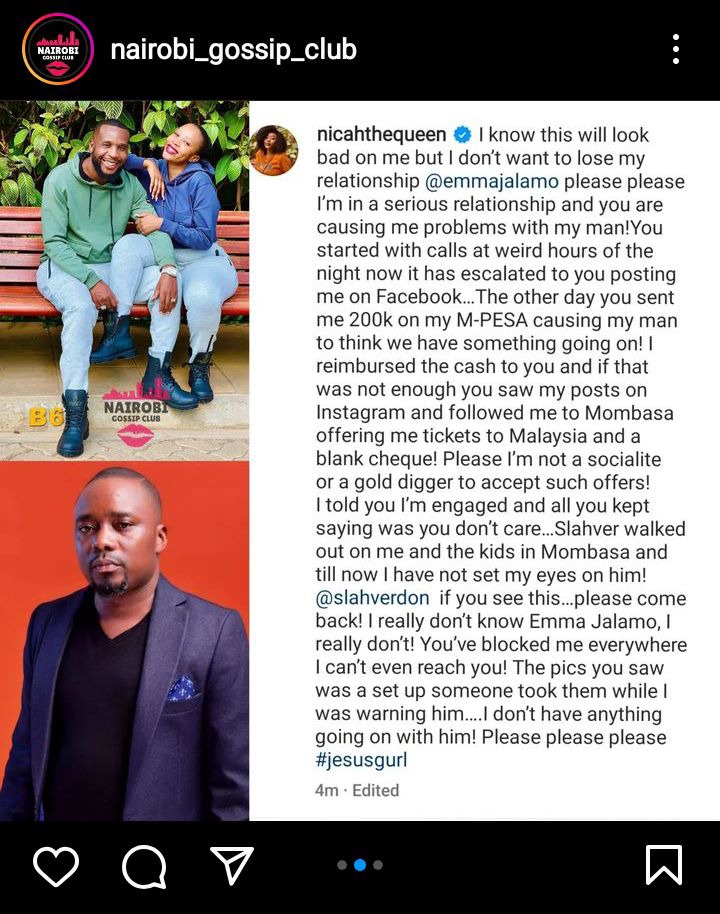 According to Nicah, the stalker messed with her relationship, and she hasn’t seen her partner in a while. She said that Dj Slahver has blocked her from all of his accounts, so she can’t get through to him to tell him the events were not true, she has affirmed that she had nothing going on”\ with Emma Jalamo and her fiancé should have no cause for alarm. 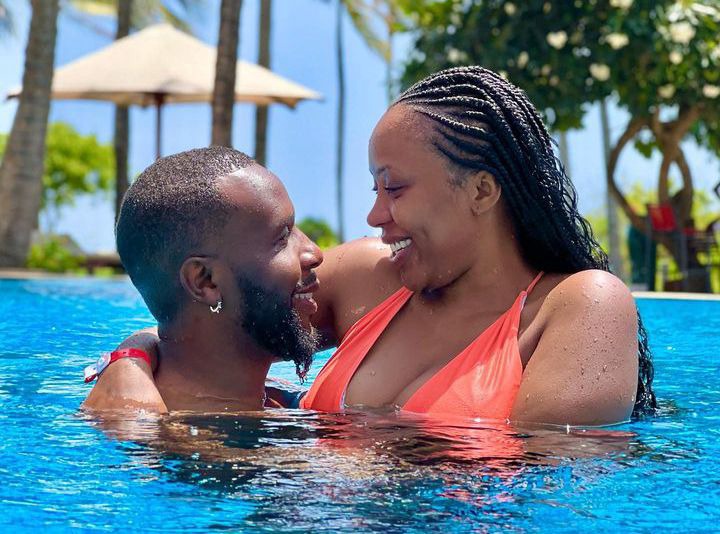