PDP CRISIS:Those people saying They’ll deal with us I dare them, because They’ve not been born-Wike 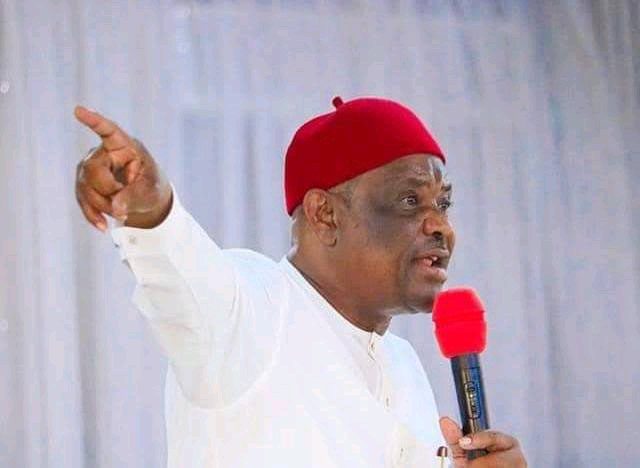 About the continuing internal conflicts that have caused him to withdraw his support for PDP presidential candidate Atiku Abubakar, Governor Wike has responded to the PDP’s threats to take action against him.

He stated, according to ChannelsTv.

The majority of you watched on YouTube when they claimed they would deal with me if they won. It is impossible to succeed. While threatening to deal with some people, you have not yet won. Does God permit you?” 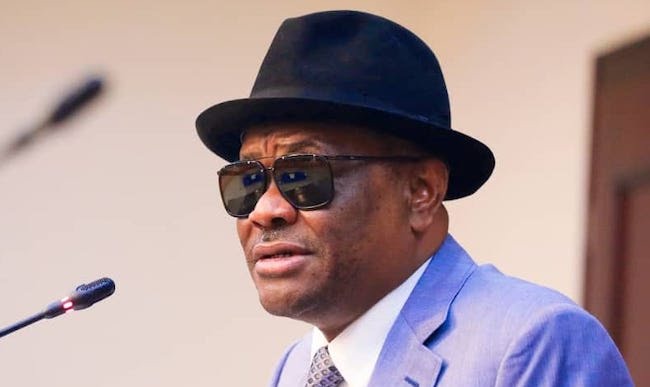 They haven’t even been born and they’re all plotting and claiming they’ll deal with us. Let them give it a go if they dare.

The internal conflicts involving Atiku and Wike must be resolved as soon as possible by PDP stakeholders.

Before the 2023 presidential election, the PDP’s internal conflicts must be resolved for the party to present a united and coherent front to the people. As voters are more likely to support a party that is stable and cohesive, this will improve the likelihood that the party will win the election. 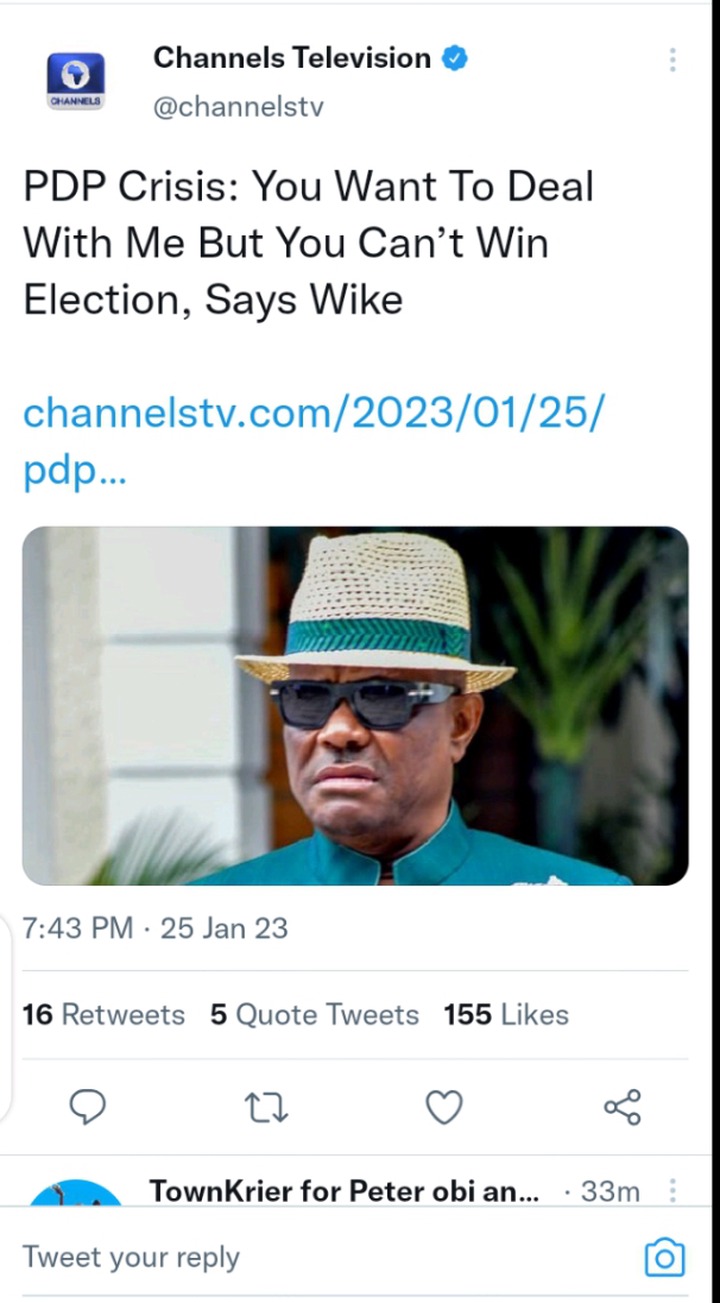 What’s your opinion on this?

Content created and supplied by: Jesusbabe (via Opera
News )

A Hearts Of Oak Board Member Outlines Solutions To Issues Affecting The League’s Low Patronage.

Treasury Finally Releases Funds For Parties, Here Are The Amounts Top Qualified Party Will Get Each