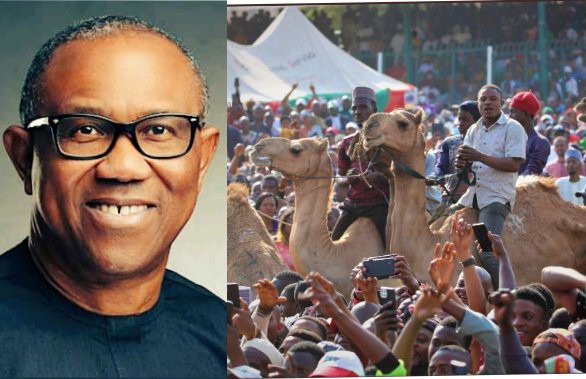 The fact that Peter Gregory Obi, a candidate for president from the Labor Party, and Yusuf Datti Baba Ahmed, his running partner, are actively engaged in campaigns in the north is no longer news.

Cross River, Akwa Ibom, Bayelsa, and Rivers State were just some of the states they visited as part of the South-South campaigns that they launched recently.

Recently though, the former governor of Anambra state has been making the rounds in the northern Nigerian states of Niger, Kano, Katsina, and Kaduna on two separate campaign trips. 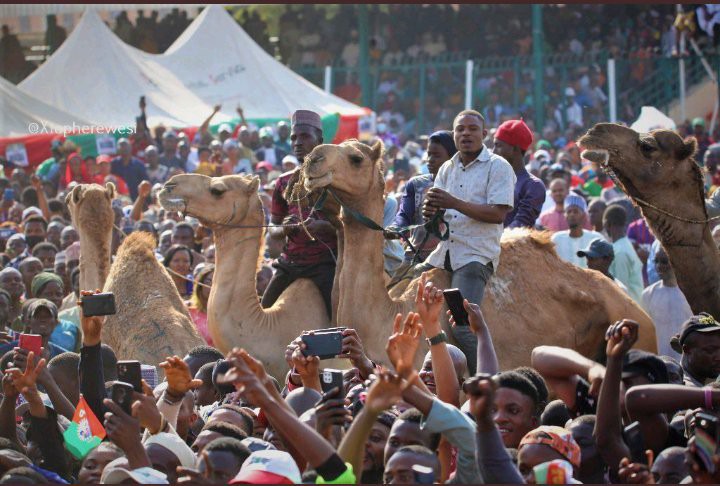 A photo has emerged showing his northern fans riding camels to one of his rallies.

The photo was taken on Sunday at the rally in Kano state, where the attendees rode the animals to the site.

Other Labor Party supporters on hand looked on in astonishment as they rode up to the event atop the animals, a sight that has been generating a lot of buzz on social media.

Some responses from online users are included below. 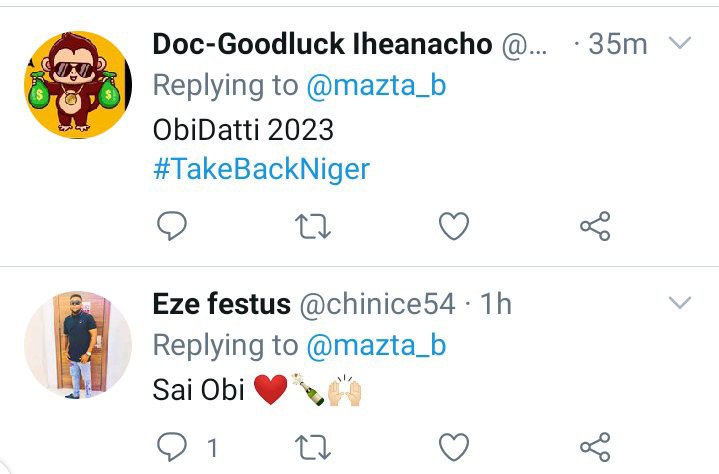 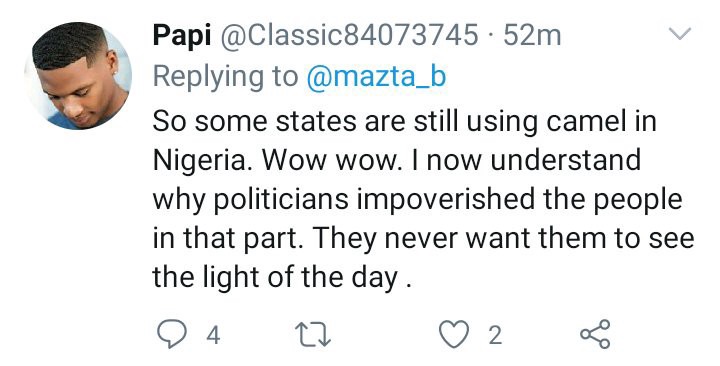 Tell me what you think about this piece.

Content created and supplied by: Loyalnews (via Opera
News )