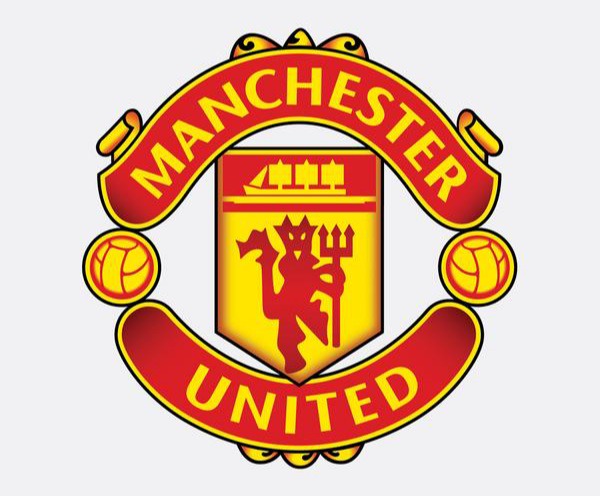 Without much doubts, Manchester United football club will most definitely remain keen on challenging the likes of Newcastle United and Tottenham Hotspur for a top four spot on the Premier League table this season.

Do remember that the Old Trafford side have been in a good run of form for the most part of the 2022/2023 football season and are currently occupying the 4th position on the Premier League table.

Despite their interesting run of form, Manchester United are not resting on their laurels just yet and have been on the lookout for transfer signings who can improve their current squad. 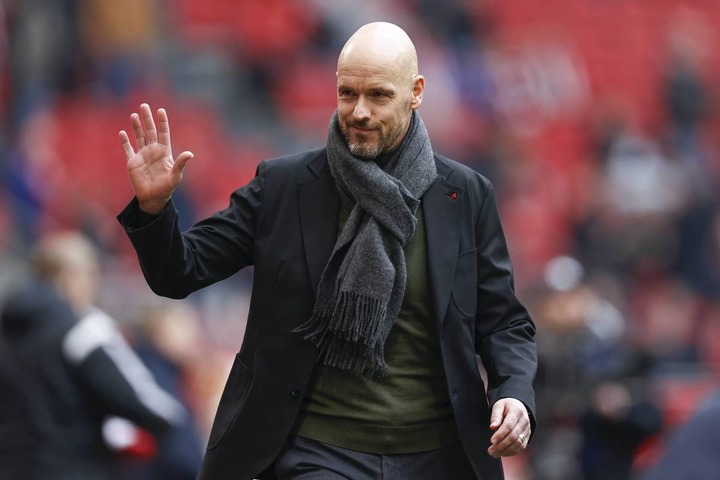 Manchester United are prioritising an improvement in their midfield options and have been offered the opportunity to sign young AS Roma attacking midfielder Nicolo Zaniolo.

The 23-year-old Italy International, who signed up for AS Roma after departing Inter Milan back in 2018 has been an important member of the first-team squad over the previous seasons.

The young attacking midfielder has been quite involved for AS Roma so far this 2022/2023 football season, scoring two goals and providing three assists in 17 appearances in all competitions.

However, the young Nicolo Zaniolo has just one year left on his current contract with AS Roma and having not signed a new contract, the Serie A giants are willing to cash in on him. 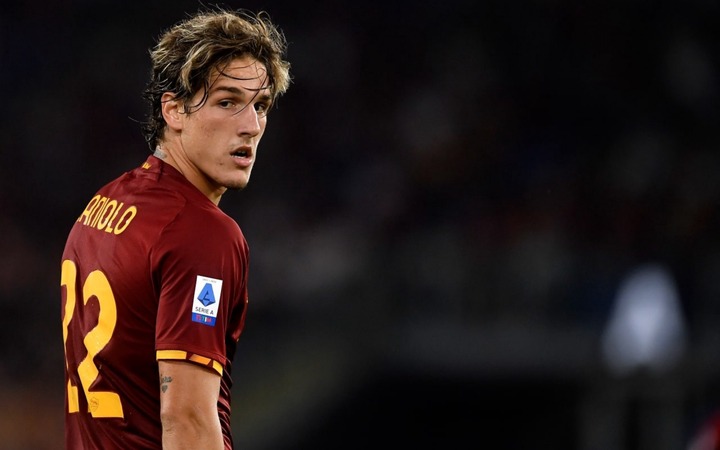 And according to reports from The Sun, Premier League giants Manchester United football club have now been given the chance to sign Nicolo Zaniolo from Italian outfit AS Roma.

The reports further claimed that Manchester United are on the lookout for more quality in their midfield options and have now been offered the opportunity to sign Nicolo Zaniolo.

But then, it remains to be seen if Manchester United football club will take up the chance by following up with a transfer bid in order secure transfer of Nicolo Zaniolo from AS Roma.

Content created and supplied by: Talkfootball (via Opera
News )