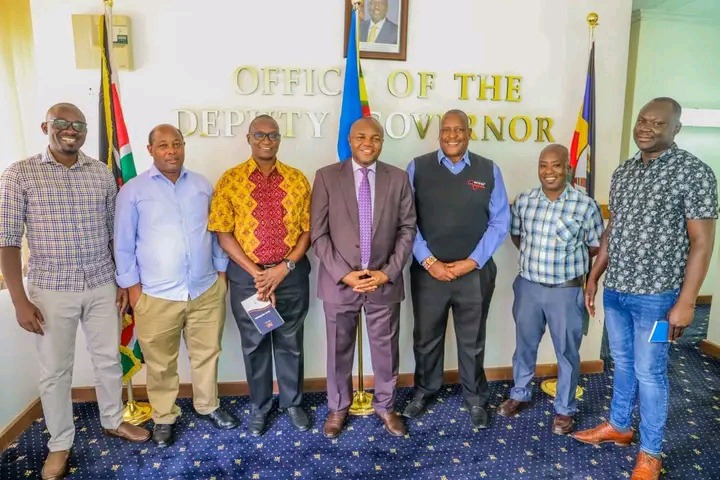 National Government under the leadership of president William Ruto is set to develop a one hundred million Oxygen Plant in partnership with AMREF Health Africa at Machakos county.

According to Machakos deputy governor Francis Mwangangi who hosted AMREF Health Africa officials at his deputy governor’s office in Machakos Town, the mega project will commence on February. 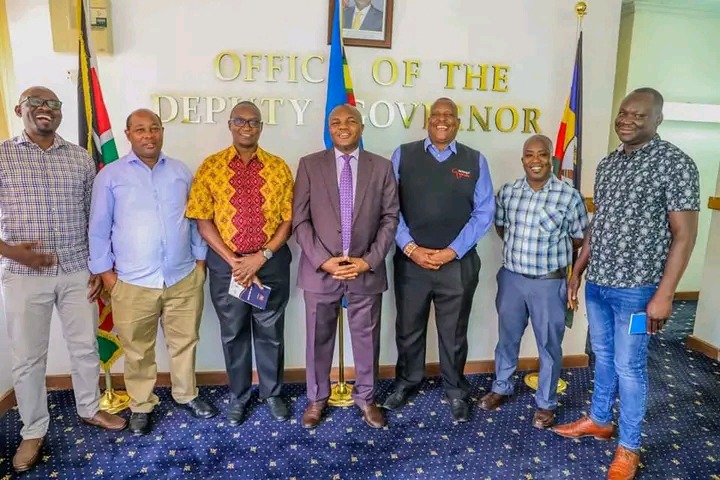 Deputy governor Mwangangi further revealed that the AMREF Health Africa team will be partnering with the ministry of health in developing the plant.

” I have this afternoon held a consultative meeting with a team from AMREF Health Africa who paid a courtesy call to my office. The team in conjunction with the ministry of health intends to develop an oxygen plant in Machakos estimated at Ksh 100 million and expected to commence in February 2023″ posted Machakos DG Francis Mwangangi on his official Facebook page. 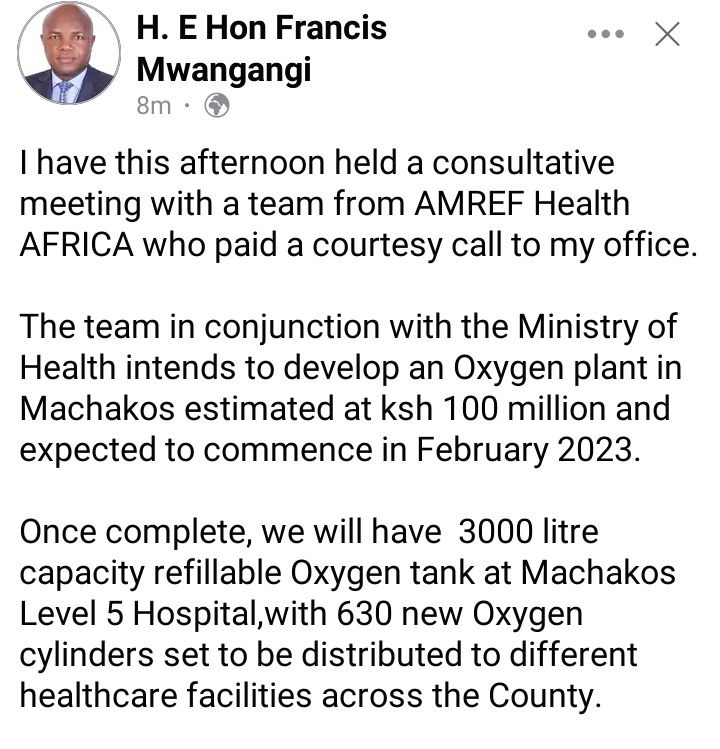 Mr. Mwangangi also revealed that the oxygen plant was complete will have 3000 lite capacity refillable oxygen tank at Machakos level 5 hospital with 630 cylinders set to be distributed to different healthcare across the county.

Content created and supplied by: Ukambanibreakingnews (via Opera
News )