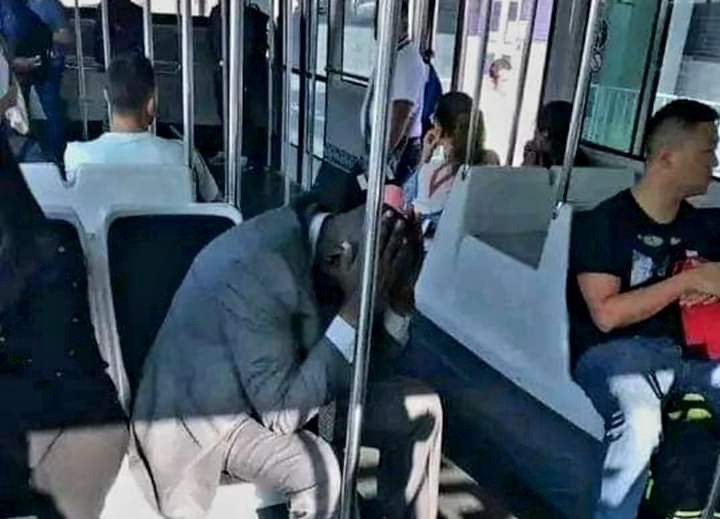 In a news report that has been shared by a reliable source of information, it has been revealed that Kenyans have raised their concerns after several photos showing late education Cabinet secretary, George Magoha disturbed.

A research has revealed that the photos were taken 2 years ago in his trip to Japan as the Cabinet secretary of Education.

According to the reports given by these sources, it has been revealed that these photos were taken back in 2O2O. 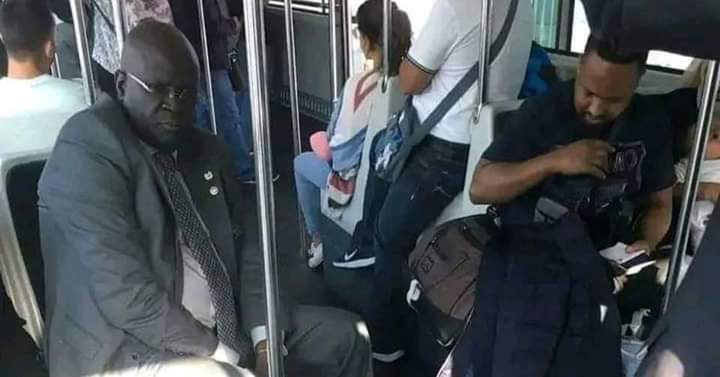 While reacting to this incident, Kenyans who took to their different social media accounts to express their opinions on the matter have called out the people who claimed these photos were recently taken.

According to the reports given by most Kenyans, they claimed that it is so unfortunate that the individuals decided to use this moment for clout despite the fact that the nation is mourning the death of the deceased. 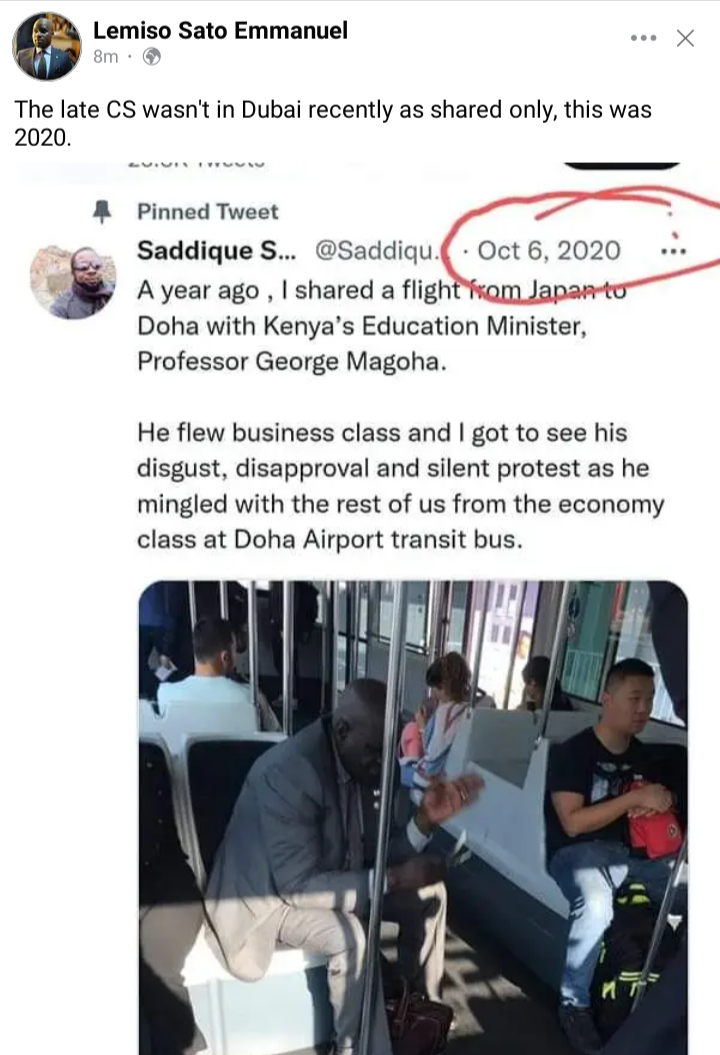