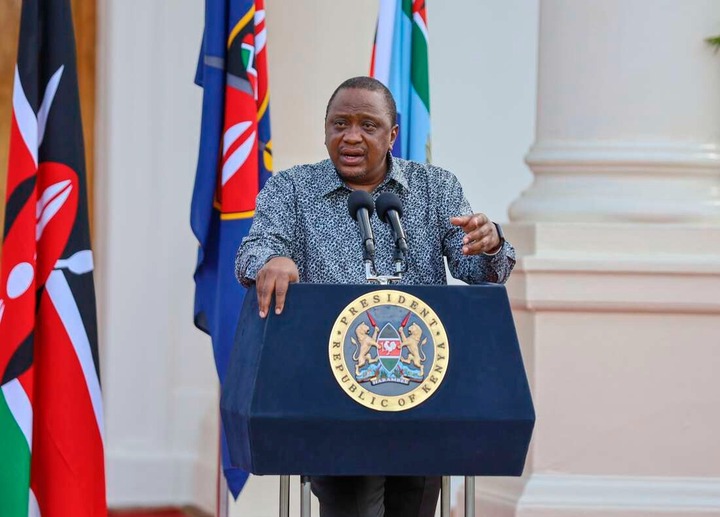 Prof George Magoha, the former ministry of education cabinet secretary, passed on suddenly yesterday at the prime age of only 71 years leaving many kenyans in shock as to the sudden departure of the man who was known for his firm stand during his time in public service.

The nature of his immediate death left many kenyans surprised even as it was confirmed that he succumbed due to cardiac arrest shortly after arriving at the Nairobi hospital. He collapsed just one hundred metres from the casualty department.

And now, a cabinet secretary who used to work with the former university of Nairobi vice chancellor in former president Uhuru Kenyatta’s administration has come out to reveal some unknown details. 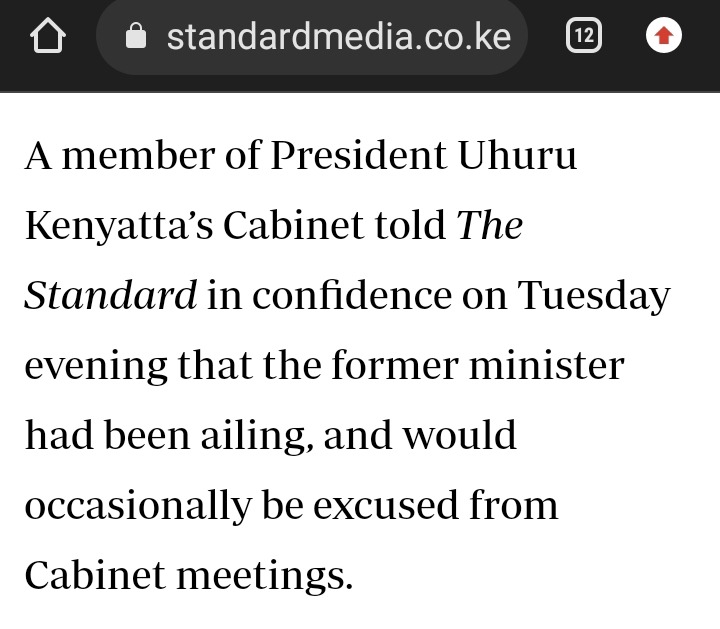 In an interview with The Standard, the former cabinet secretary revealed that Magoha had been unwell for some time now and that during his time in cabinet, former president Uhuru Kenyatta used to occasionally excuse him from attending cabinet meetings because of that.

Content created and supplied by: Gotto (via Opera
News )