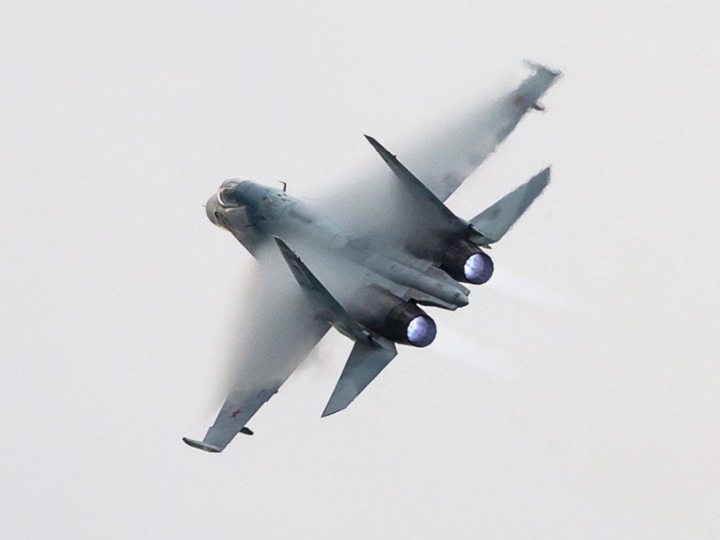 According to a report on Vanguard News, an unknown Aircraft has allegedly carried out an air raid on Galadima Kogo community in Shiroro Local Government Area of Niger state on Tuesday, 24th of January 2023.

Many vigilante members who have been reportedly protecting the village from bandit attack, were killed during the air raid. The commander of the Vigilante Group and many other members were said to have been badly injured in the attack.

In the report, the vigilante members were reportedly grouping to launch an attack on the bandits who had raided the village earlier and abducted some residents, when the aircraft came from nowhere and started bombarding their location.

Niger State Commissioner for Internal Security and Humanitarian Affairs, Mr. Emmanuel Umar, reportedly confirmed the incident. He, however, could not say the exact number of those killed or where the aircraft came from.

One of the Community leaders who spoke to Vanguard News in annonymity, revealed that they used two Hilux vans to evacuate the dead vigilante members after the attack. He said: “The development is unbelievable. As at now, I cannot say how many people have been killed, but I know they are many.” 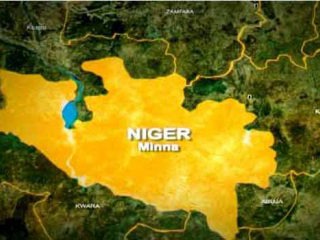 “What I know is that two Hilux vans have evacuated the dead from the camp. It is the vigilante men that have been protecting us against these bandits and now that many of them have been killed, we are at the mercy of the gunmen,” the source declared.”

Content created and supplied by: Eltosdelights (via Opera
News )