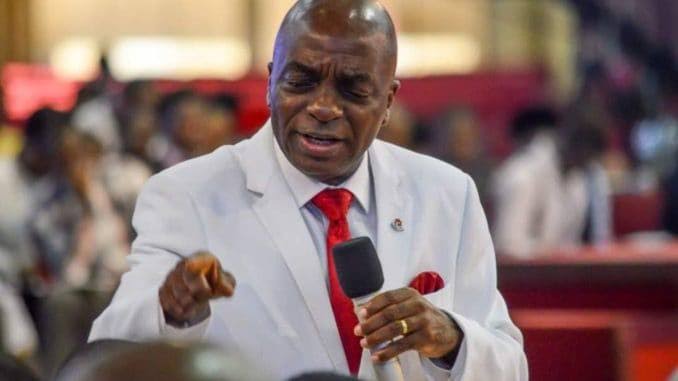 Bishop David Oyedepo, the General Overseer of the Living Faith Church Worldwide spoke to his members on “Prayer And Fasting – The Live Wire Of Every Growing Church” at their 21 Days of Prayer and Fasting Day 16, Youth Chapel || 24th January 2023.

According to him, what fasting and prayer when it’s coupled with faith does is to guarantee our victory in spite of the battles. Please know, that although He has won the war on the cross, the one, the god of this world is contending with our possessing it and we are to rise up to that occasion. That’s where prayer and fasting comes in. Our people in America in those days went to South Korea to learn the principles of Church growth. They didn’t learn the power, they went to learn the principles, so they came and began to develop modules of those principles. It won’t grow. Power from the altar of prayer and fasting. 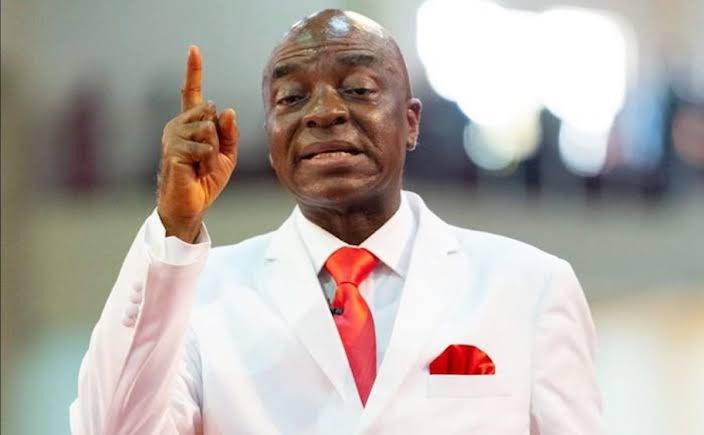 He then said, “Prayer and fasting remains the life wire of the Church. So, he’s (the devil) is blindfolding people against access to the light of the glorious Gospel so as to block their access to the Kingdom and that blindfold had to be dealt with on the altar of prayer and fasting. Church Gist. You know why the battle is so intense? 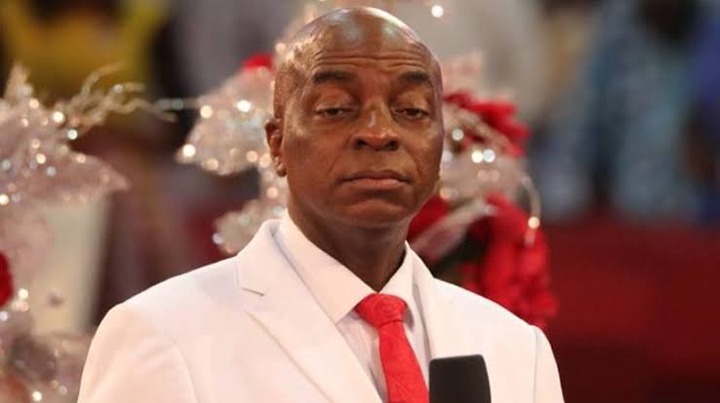 He then said that the growth and expansion of the Church is the greatest headache of the devil. Why not? Light remains the greatest enemy of darkness because wherever light is shining, darkness is helpless and helplessly helpless. The Church is the beacon of Light to the world, so the growth of the Church is a threat to the Kingdom of darkness. That’s the reason for the contention. If we don’t understand this, we will just get tired after praying for a while, “I think we’ve done enough, we’ve tied up the devil” he doesn’t agree.

(Fast forward to 1 hour 30 minutes for the sermon)

Content created and supplied by: PrayerMedia (via Opera
News )