2023 Presidency: Why I Fight With My People Because Of Obi – Ex-APC Chieftain, Naja’atu Mohammed 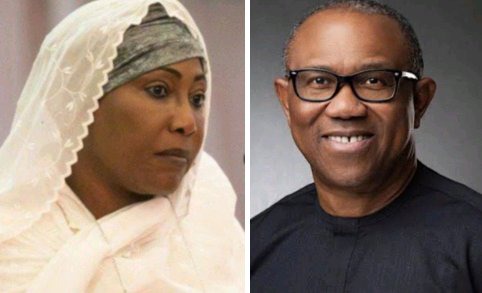 As the race for the position of Commander in Chief continues to gain traction across the country’s political landscape in advance of the 2023 general elections, a well-known northern political and civil rights activist, Hajia Naja’atu Mohammed, has come forward to explain why she fought with individuals who criticized Labour Party candidate, Peter Gregory Obi, over the region he is from.

Naja’atu said that she had been wanting to meet Obi for a while and was hurt when northerners ridiculed the Labour Party candidate because he is from the southeast in an interview with Africa Independent Television’s “Kaakaki” program on Wednesday morning. The Tinubu camp has been harshly critical of Naja’atu since she abruptly left the APC Presidential Campaign Council.

She claimed: “For the forthcoming presidential election, there are four major contenders. Mr. Obi kept making us miss one another. I had met him through my mentor in Lagos, but she would not want her name revealed. But for whatever reason, we kept missing each other.

Since time was of the essence, I was unable to sit with him as a result. Obi has always caused me to argue with my people about the notion that someone shouldn’t be crucified simply because of their tribe. Even choosing your parents and choosing your tribe are not options. Don’t crucify him on the grounds of his race, then. It is what God has given him.” 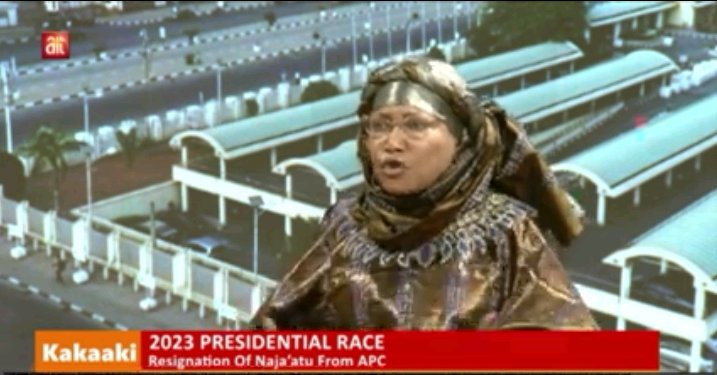