Alzheimer’s Disease Is A Dangerous Condition; See How To Use Exercise To Reduce Its Risk 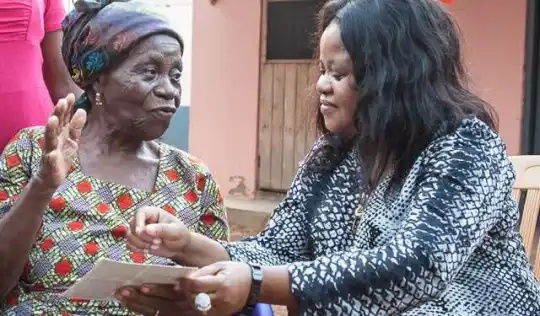 Alzheimer’ s disease (AD) is a debilitating condition that affects millions of older people worldwide. It is characterized by a progressive decline in cognitive function, memory loss and difficulty with language, reasoning, and perception. As the population ages, the prevalence of AD is expected to increase, making it a major public health concern. Fortunately, research has shown that regular physical activity can help reduce the risk of AD. 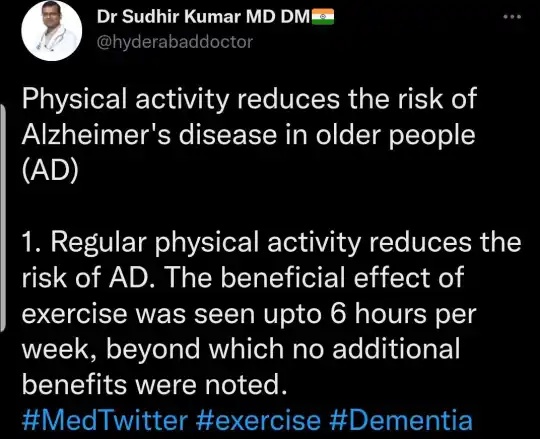 There are several mechanisms by which physical activity may help reduce the risk of AD. For one, exercise has been shown to improve cardiovascular health, which in turn can help maintain brain function. Exercise also promotes the growth of new brain cells, which can help compensate for those lost to AD. Additionally, physical activity has been shown to reduce inflammation, which has been linked to AD and other neurodegenerative diseases. 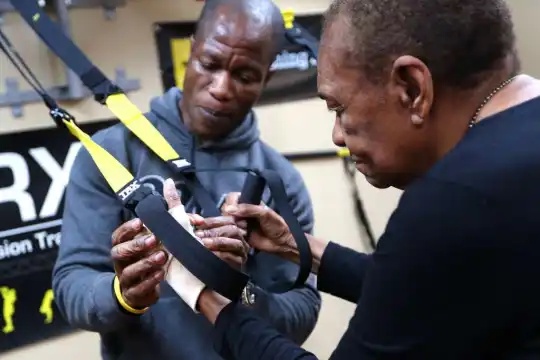 It is important to note that physical activity is just one of the many factors that can influence the risk of AD. A healthy diet, social engagement, and mental stimulation are also important. Moreover, genetics also play a significant role in the development of AD. Still, regular physical activity is a simple and effective way to reduce the risk of AD and should be incorporated into the lifestyle of older adults. 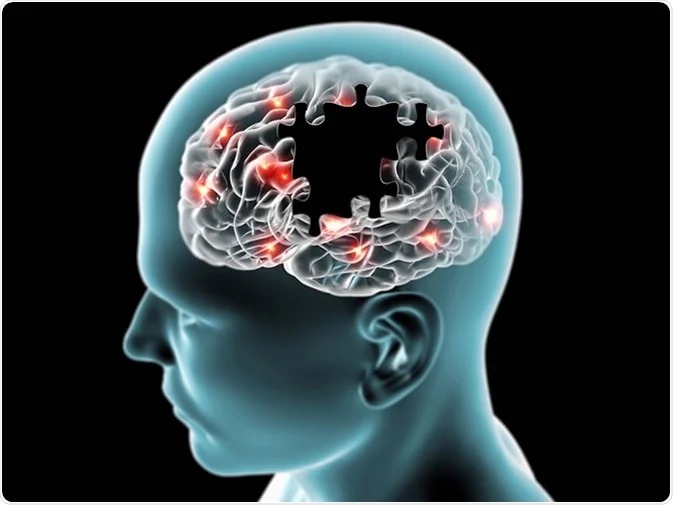