Analyst Reacts After Raila Says He Chastises The System After Losing Election, Reveals What Law Says 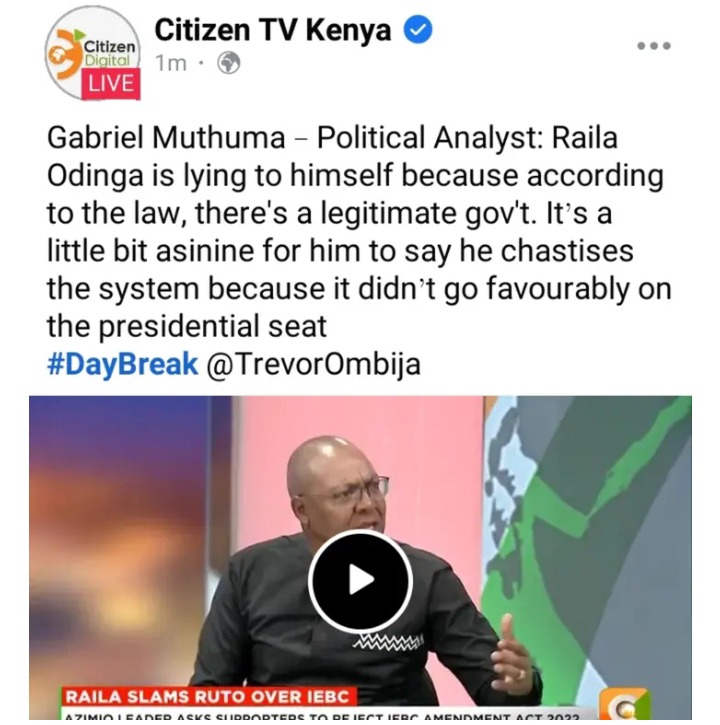 After political analysts criticized Raila Odinga for his move to criticize the system, the leader of the Azimio La Umoja One Kenya Coalition party has suffered a significant setback. Gabriel Muthuma said that Raila Odinga is lying to himself because he thinks he can make things work for him.

“Raila Odinga is lying to himself because there is a legitimate government in accordance with the law.” Gabriel Muthuma stated, It is a little bit asinine for him to say he chastises the system because it did not go favorably on the presidential seat. 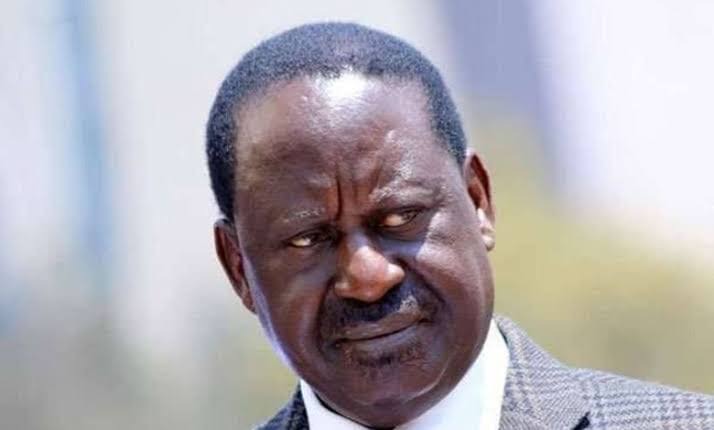 Gabriel Muthuma added that Raila Odinga could have done so during the time they presented the issues to the supreme court if he truly wanted to reclaim his victory. However, they lacked the necessary evidence at the time to demonstrate their victory and the manipulation of the votes.

Content created and supplied by: Mary_Nekesa (via Opera
News )