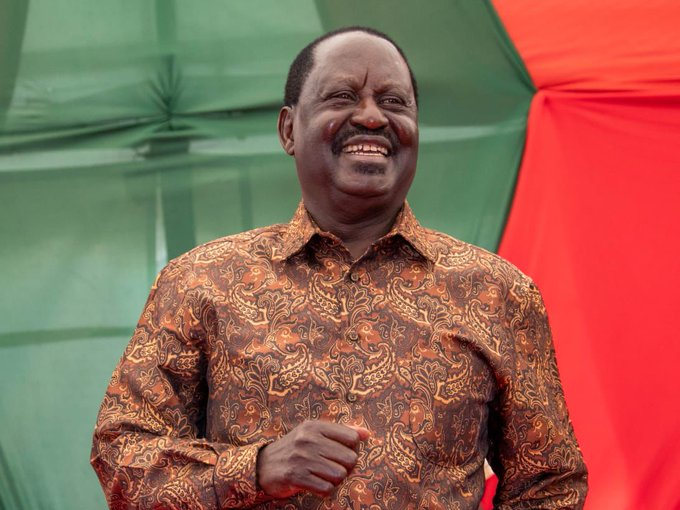 Political and Public Policy Analyst Arnold Maliba has broken his silence after going through the alleged dossier by the Azimio La Umoja One Kenya Alliance camp, that their presidential candidate Raila Odinga won the August presidential race with 8.1 million votes.

In remarks made by The Jubilee Party Secretary General Jeremiah Kioni and supported by the Narc Kenya Party leader Martha Karua and Kalonzo Musyoka, Azimio claimed that Raila’s votes were stolen and manipulated in favour of President William Ruto who was declared the winner by the Independent Electoral and Boundaries Commission (IEBC) after garnering 7.1 million votes against Raila’s 6.9 million votes.

Raila on Monday said that his camp will not recognize Ruto as the president, saying that the Kenya Kwanza government was illegitimate.

Speaking on Thursday morning with K24 TV, Maliba claimed that he had gone through the alleged report by Azimio, and there is nothing tangible about it, affirming that the elections took place at the polling stations and not at the Bomas of Kenya. 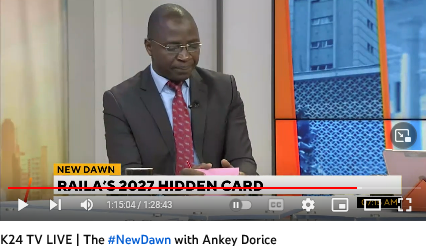 “I have looked at that whistleblower’s report, it is some fabrication by people who want to come up in a way, it is not heavy, it is nothing because all of us know one thing, that the final results are those declared at the polling station.”

“No one has disputed that, and the whistleblower report does not address that. Those are stories and are being propagated by people who have not moved on. They want to take us back, and that is very wrong.”

Leaders within Azimio camp continue to push for the audit of all infrastructure used during the August elections, with those from Ruto’s Kenya Kwanza Alliance saying results were displayed at the IEBC portal and thus there is nothing to audit.

Content created and supplied by: Ryndy (via Opera
News )