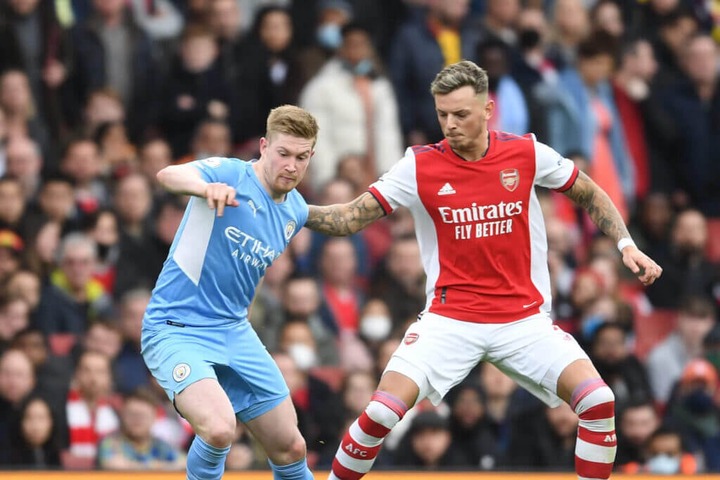 Arsenal will face Manchester City on Friday for the first time this season as they look forward to making it to the next round of the FA Cup. Both teams have been outstanding this campaign and their meeting in the FA Cup will be one of the most entertaining matches of the competition.

They have been among the best team in the league with Arsenal being at the top of the table while Manchester City is second in the log. The two teams are going toe to toe in the title race and we could see them end up battling until the end of the Season. 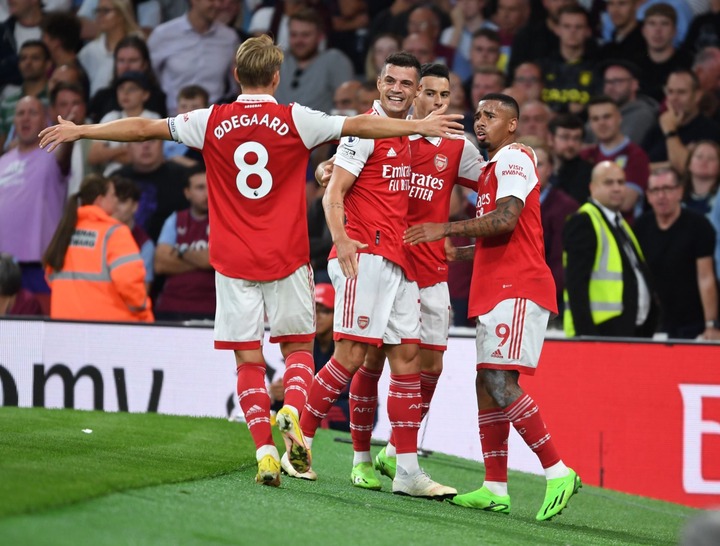 The Gunners and the Citizens have incredible squads which have been the best in the Premier League this campaign. They also have some of the best tacticians in Europe with Arsenal having Mikel Arteta while Manchester City has Pep Guardiola.

Their meeting on Friday will see both teams look to get a big win which will be crucial when they meet in the Premier League. Arsenal has some impressive players who can make a huge difference for them against Pep Guardiola.

English forward Bukayo Saka has been unbelievable to watch this and he will be the player to watch in the game. He has scored or provided as. assist against almost all the big Premier League clubs this season. 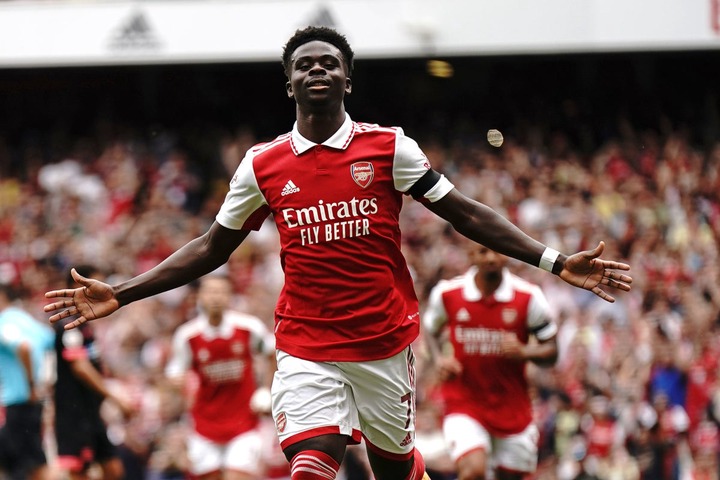 Saka has been brilliant for Arsenal this season and he will likely play a huge part against Manchester City on Friday in one of the most highly anticipated games of the season.

He has been a nightmare to defenders and he won’t be an easy player to face for Manchester City defenders in the game which might be their struggle to stop him.