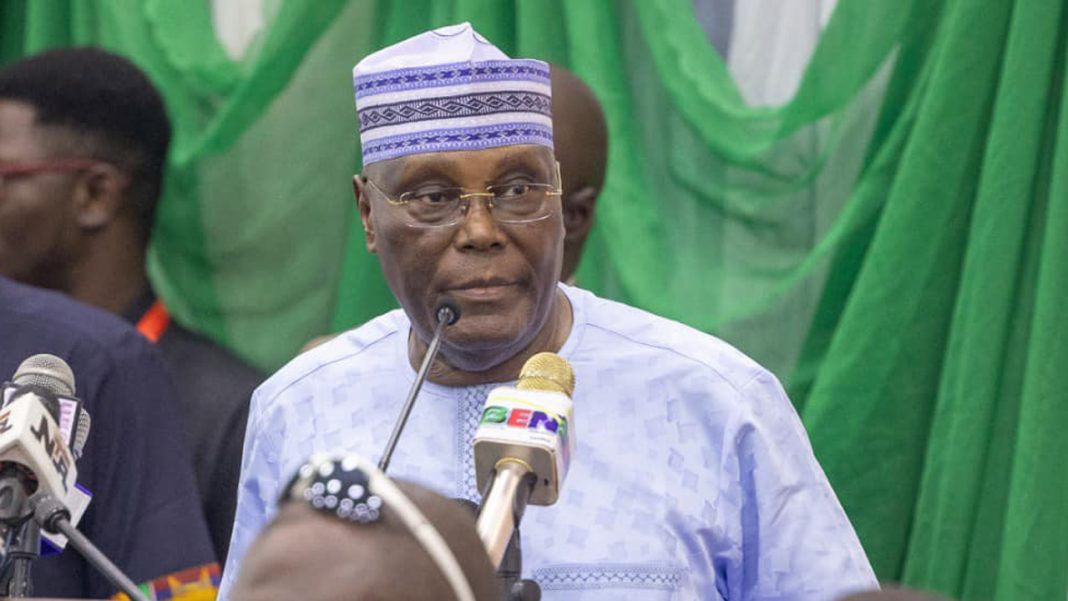 The Director General (DG), Atiku-Okowa Presidential Campaign in Anambra State, Prof. Obiora Okonkwo, has assured that the victory of Atiku Abubakar in February general elections will be enough tonics to appease people in the South East and restore stability in the country.

Okonkwo stated this, yesterday, in Awka, Anambra State, while addressing a meeting of the Inter-Party Advisory Committee (IPAC), where over 160 Atiku support groups were in attendance.

The Anambra PDP chieftain maintained that insecurity in the South East, in particular, and other parts of the country, would be a thing of the past immediately Atiku is voted in as the president of Nigeria.

He called for more support for the presidential candidate of the PDP, adding that Atiku’s presidency will reorganise the nation from day one and stabilise our democracy.
Okonkwo reminded them that what is paramount for the region, at this time, is true federalism and a liberalised economy, which Atiku has made a core issue in his campaign and manifesto.

According to him, Nigerian president of South East extraction is achievable in no distant time, but Igbo need to be strategic and form the necessary alliance with other groups.

He said: “The problem in the country is the result of government failure to address national issues, and this has continued to threaten the unity of the country and affect the economy of the South East, as well as other parts of the country.

“With Atiku’s victory, our problems will be solved, and Nigerians are wishing for the PDP to return to power. It’s best for the South East to align strategically and take advantage of Atiku’s imminent victory to address issues in the region.

“It’s also worthy of note that with Ifeanyi Okowa, an Igbo man from Delta State, on the ticket with Atiku, the region has interest in the election.”

“Being a former Vice President and well-known in the country’s polity, Atiku is most qualified, experienced, and respected contender in this race. He is the only person that has so far pledged to restructure Nigeria and devolve power across regions.”