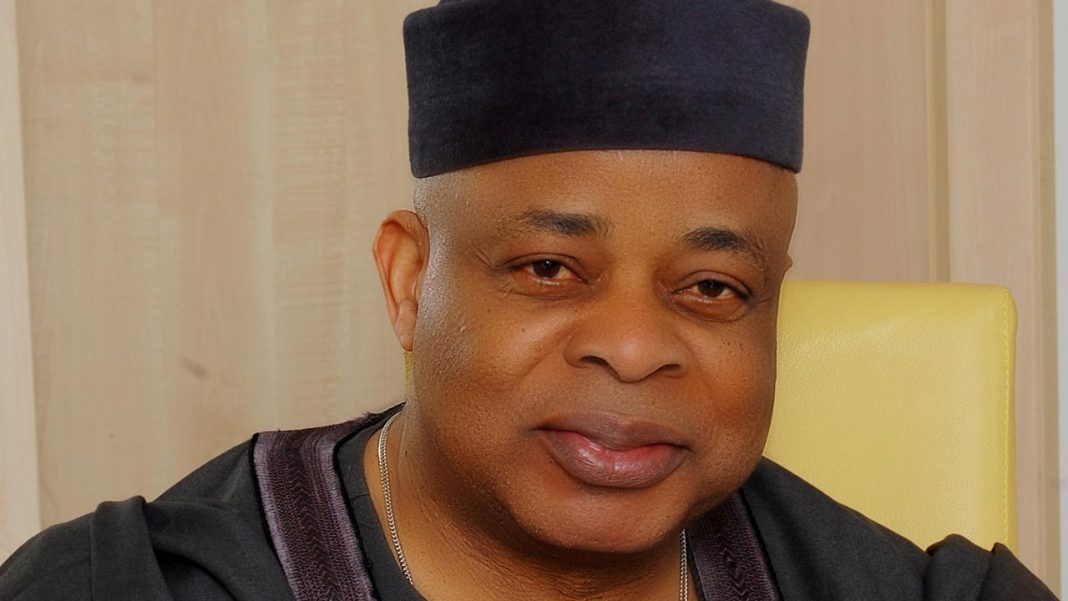 Crisis rocking Enugu State chapter of the All Progressives Congress (APC) assumed another dimension, yesterday, as the state executive moved to expel former Senate President, Ken Nnamani, a former commissioner, Joe Mammel, and one other over alleged anti-party activities.

Rising from the State Executive Council meeting at the zonal secretariat of the party in Enugu, the party stated that it was in possession of petitions against Nnamani, Mammel and Maduka Arum, who was the House of Representatives candidate of the party in 2019 for Enugu North and had set up a six member disciplinary committee to try them.

Addressing journalists after the meeting, Secretary of the party in the state, Chief Robert Ngwu, said: “The State Executive Committee of the party has, therefore, forwarded all petitions and fact-finding reports to the State Disciplinary Committee for investigation and recommendation of appropriate sanctions. The party will not hesitate to suspend or expel the accused, if found guilty by the disciplinary committee.”

Ngwu noted that the state Executive Committee has also banned the Independent Campaign Council (ICC) of the party’s presidential candidate, headed by Nnamani and the former state chairman of the party, Ben Nwoye, alleging, “it is being used to sabotage APC campaign in the state and to negotiate cabinet positions with the Peoples Democratic Party (PDP).

Ngwu noted that the trio of Nnamani, Mammel and Arum had done all in their power to sabotage the APC in the state, and would stop at nothing in ensuring that the party does not make the right impressions in the coming elections.

He said: “ On January 11, 2023, Nnamani did everything to sabotage the APC, attended the presidential rally and tried to bring masquerade, which is an apparent contradiction of the Electoral Act, which he took credit for crafting.