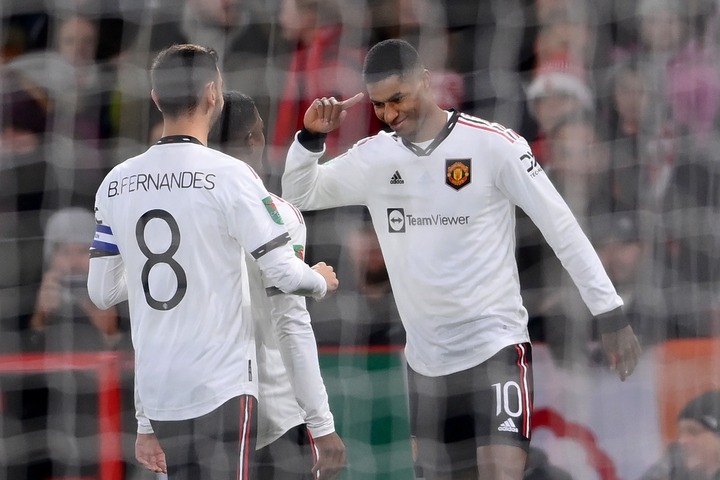 Manchester United were in action yesterday against Nottingham forest in the carabao cup semifinals as they looked forward to reach the final of this competition. United have not won a title since 2018 where they won the Europa, FA and EFL.

They are now working hard to win the carabao which will be the first title for their new manager Ten Hag at United. In yesterday’s match, United were the better side as they created multiple chances upfront. The match was goalless until In the 6th minute where Marcus Rashford opened the scoring with a great solo goal. 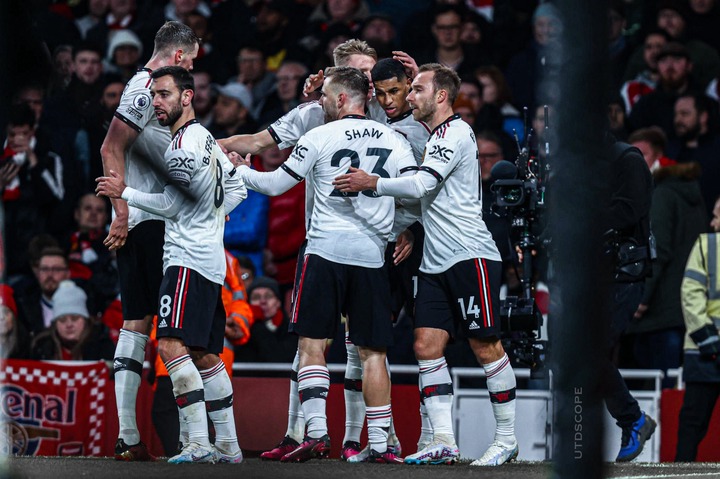 Man United new signing Weghorst added the second one as he open his new goal account under the red shirt. In the second half, United dominated as they gave Nottingham Forest defenders no rest. Bruno Fernandez ended up sealing the win in the last minute of the game. 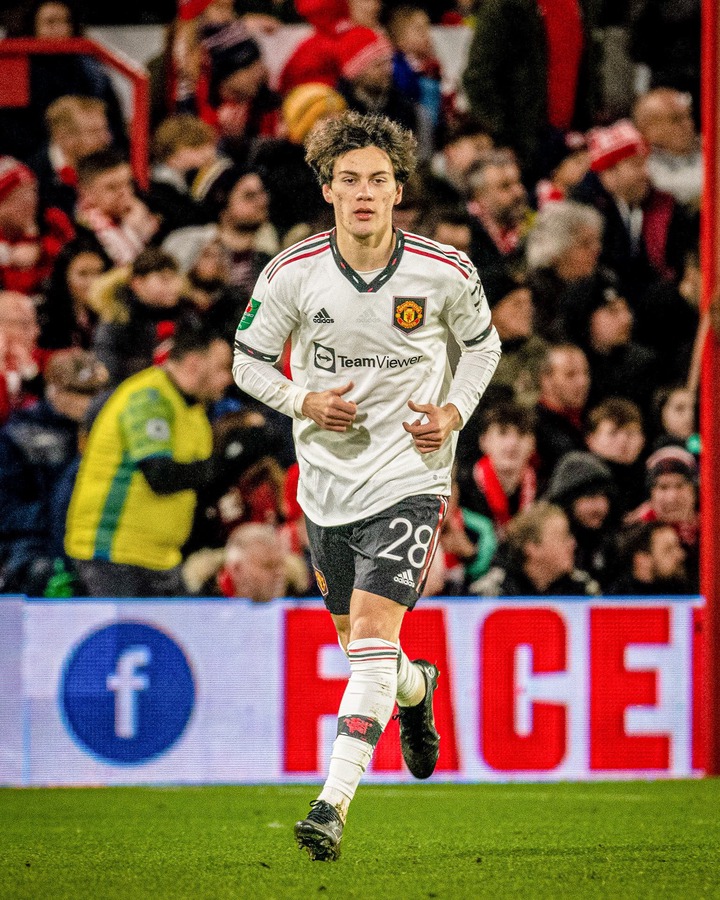 In that match, one of the United player who impressed is Facundo Pellestri. The Uruguayan winger has been starting from the bench since he joined United two years ago. He has only played two matches for Manchester United. In his first, he came off the bench and grabbed an assist where they won against Charlton in the quarter finals of Carabao. 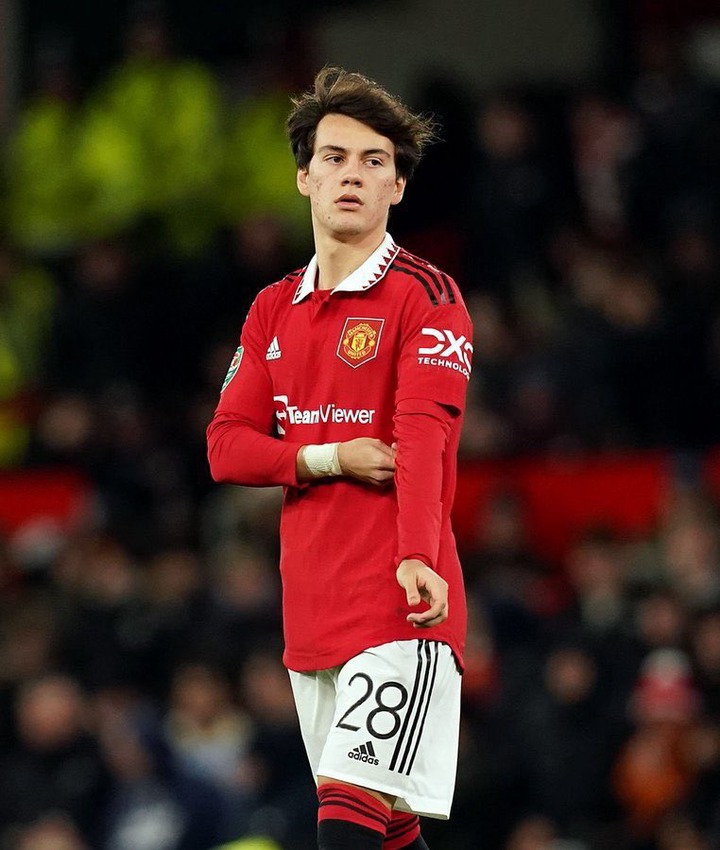 Yesterday, he came off the bench and was impressive in the right wing as he gave Nottingham Forest defenders a hard time to stop him. His top performance has proved he might be unstoppable if he’ll be given more playing time by Ten Hag.

This now means that Facundo Pellestri top performance in yesterday’s match proved he can be unstoppable in the right wing position if Ten Hag will give him more playing time.