Marcus Rashford scores a stunner from the centre of the field 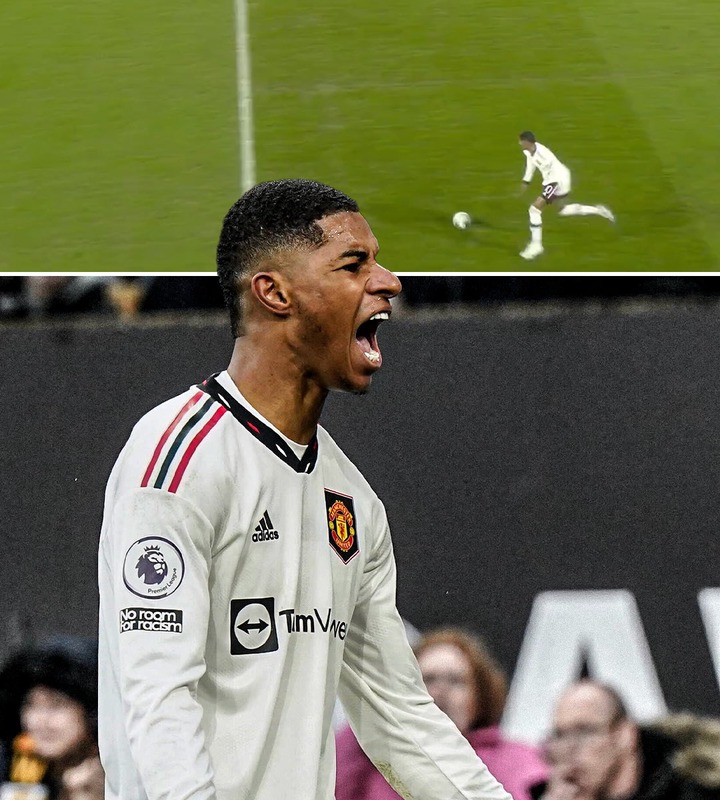 On form Rashford scored a spectacular goal from the centre of the field.Marcus Rashford started his run in his OWN half to score that solo goal…

Marcus Rashford has scored 10 goals in all competitions since the World Cup. He is the ONLY player in Europe’s Top 5 Leagues to do so.

Marcus Rashford is on FIRE since returning from the World Cup. 🔥

Most in form player in the World

Marcus Rashford has now scored 13 League Cup goals for Manchester United. Only Mark Hughes (16) and Brian McClair (19) have more for the club.He loves the cup.

Content created and supplied by: Jameskadirimadara (via Opera
News )