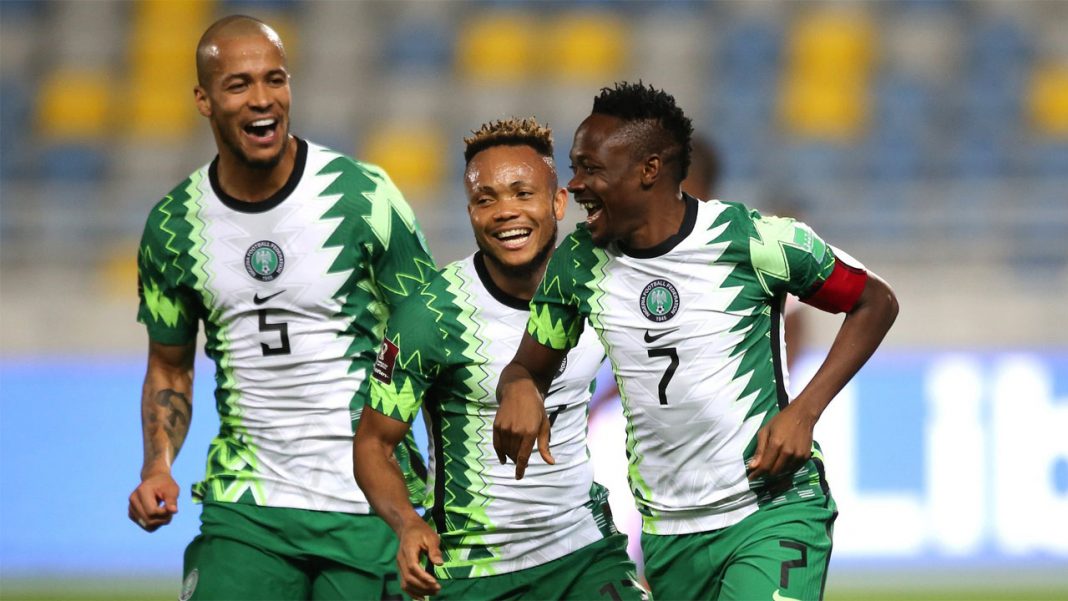 Super Eagles Head Coach, Jose Peseiro, has described his recent visits to players’ clubs in Europe as part of his strategy of building a new national team.
Soccernet.ng reported yesterday that Peseiro’s visit to Super Eagles’ players in England have been spotted on all social media platforms, eliciting several responses.
Reacting to the story, Peseiro explained the rationale for his trip to England, claiming that the purpose of the trip is for him to see his players’ routines and have conversations with their managers and fitness trainers.

England-based players, who have recently been called up by Peseiro include Wilfried Ndidi and Kelechi Iheanacho from Leicester, Emmanuel Dennis and Taiwo Awoniyi from Nottingham Forest, Brentford’s Frank Onyeka, Everton’s Alex Iwobi and Joe Aribo from Southampton.

The former Porto coach said that reaching out to these players is one of his longer-term initiatives for the Super Eagles.

March would mark the beginning of international friendlies and Peseiro has lost no time in beginning to monitor his players’ club matches, just as any other seasoned coach does.

However, there are several images of him alongside other players, including Awoniyi, when he received the player of the match award after Nottingham Forest’s 1-1 draw with Chelsea.

However, this was the topic of conversation among Nigerian football fans when they saw him watch a number of Premier League matches.

In his interview with The Mirror, the Portuguese man made clear why he visited England.
He explains, “This is part of the longer plan.

“It’s my strategy to see for myself our players in training, in practice and it’s important I speak with the coaches, with the fitness coaches, also.
“I watched seven matches and I was at three practices to observe, to stay in contact with the players and speak with them. It’s different and it’s important I understand what they do there.
“I had good meetings with the coaches, shared some points about our players because normally we are not with them for too much time, but the club coach works with them for more time and can advise me or speak to me with more objectivity about what they can do.”

Out of five matches, the Super Eagles of Nigeria have lost three matches and won just two, which mounts more pressure on the 62-year-old manager when they face Guinea-Bissau in March.