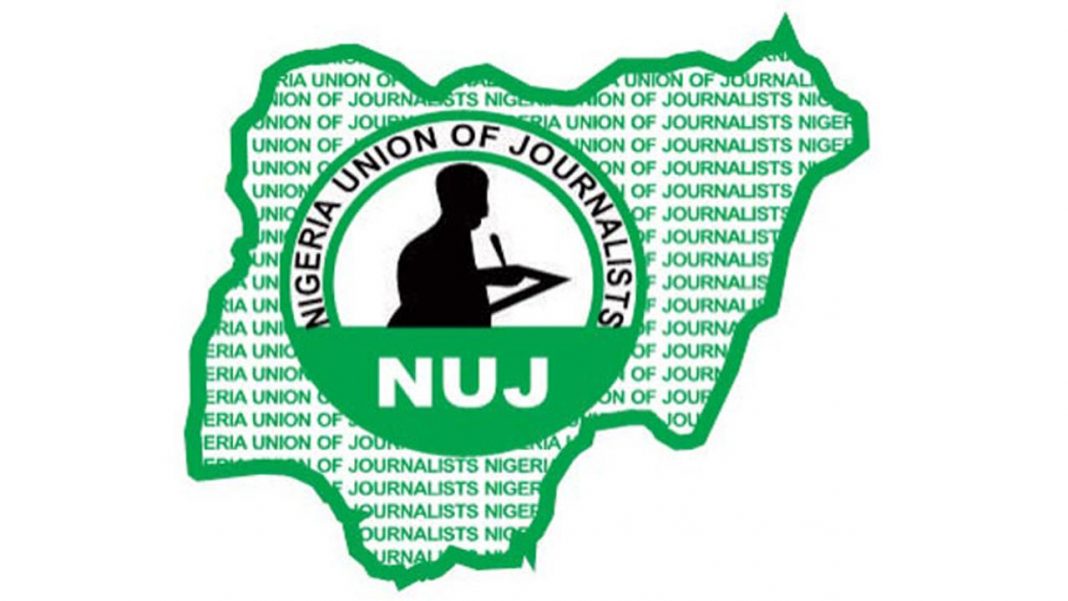 President of Nigeria Union of Journalists (NUJ), Chris Isiguzo, has charged journalists to live above board for the effective coverage of the country’s general elections for the emergence of credible leadership.
At the Union’s Special Delegates Conference in Kano State, yesterday, he said: “For our delegates from across the country that braved the odds to come to Kano, we thank you for your perseverance and dedication to the cause of the union and the journalism profession.

“Theme of the conference, ‘Conflict-sensitive Reporting and Nigerian Journalism’, is chosen given that 2023 is an election year in the country and the media are central to the survival of our democracy.”

According to Isiguzo, the characteristic of democracy lies in periodic and credible elections, during which mandates are either renewed or new leaders emerge, pointing out that election is a tool for renewal, restoration and strengthening of the entire democratic process.

He noted the germaneness of the media’s role within the system, especially against the background of professional responsibility.

“Journalists are expected to mediate between the contestants to political offices through fair reporting and space allocation, to educate citizens about the electoral process, and the available choices of candidates, for the masses to make informed choices.

On his part, Governor Abdullahi Ganduje of Kano urged journalists to be cautious about “breaking news syndrome”.

“Journalists are accused of lack of professionalism in the discharge of their responsibilities, and this must be looked into. NUJ should take a critical look at the breaking news syndrome, which affects correct information dissemination. They should be sensitive with news dispensation, especially during the coming election. The role of journalists is crucial to the success of the elections. They should, therefore, avoid partisanship,” he said.