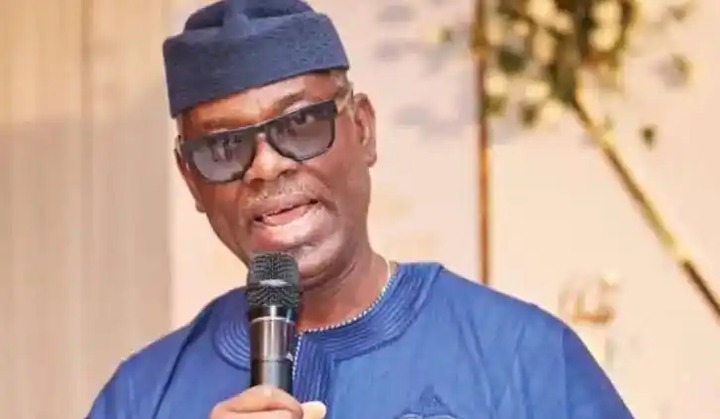 The Director General of the Labour Party Presidential Campaign Council, Akin Osuntokun, has revealed why the Presidential Candidate of The Labour Party, Peter Obi, did not attend the recent peace meeting that was organized to galvanize the presidential candidates towards running a peaceful election.

Akin Osuntokun stated that out of the big presidential candidates for the 2023 presidential election, it was only Bola Tinubu that went to the recent peace meeting and as such, Peter Obi did not attend the meeting as well. 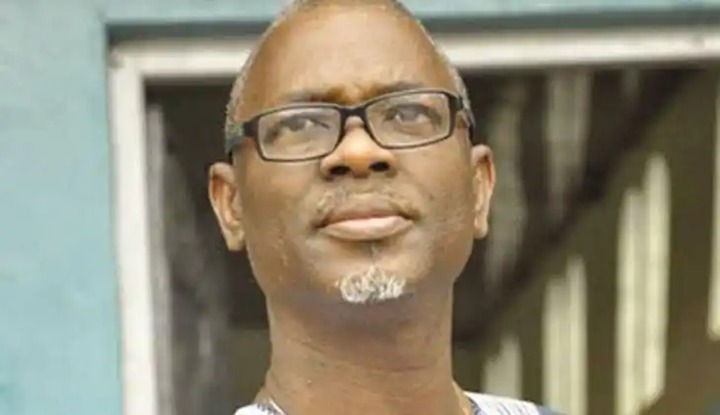 Akin Osuntokun was of the opinion that despite the fact that some other presidential candidates was at the event, the absence of the candidates of the leading political parties meant that Peter Obi is not mandated to attend as well.

Watch From The 50th Second Of The Video Below: