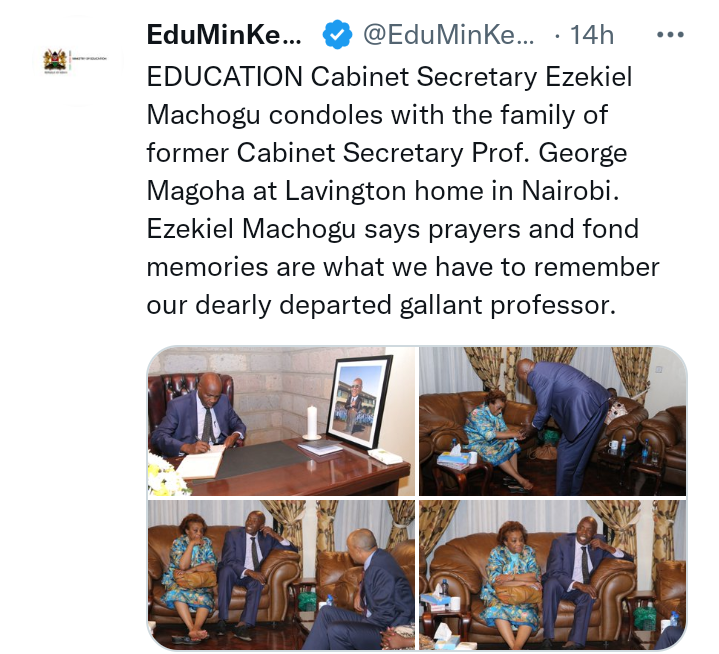 The death of ex-Cabinet Secretary for Education Professor George Albert Omore Magoha has touched the hearts of many people not only in Kenya but across the world. The late George Magoha is one of the national heroes who will be remembered for the great things in did in the field of medicine and education.

The death of George Magoha which came as a result of cardiac arrest has thrown the country into deep mourning. Yesterday on 25th January 2023, the current Cabinet Secretary for Education Ezekiel Machogu and other leaders went to condole with the wife of the late Professor George Magoha at her home in Lavington, Nairobi city.

While speaking in Lavington yesterday, CS Machogu said that prayers and fond memories are what we have to remember our dearly departed gallant professor George Magoha. 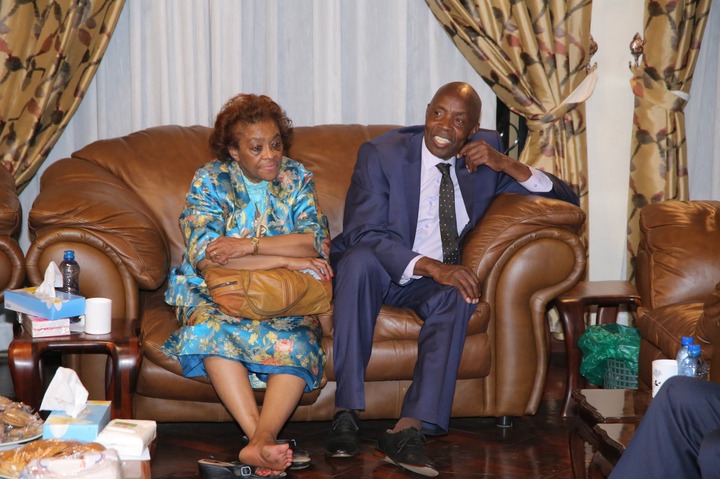 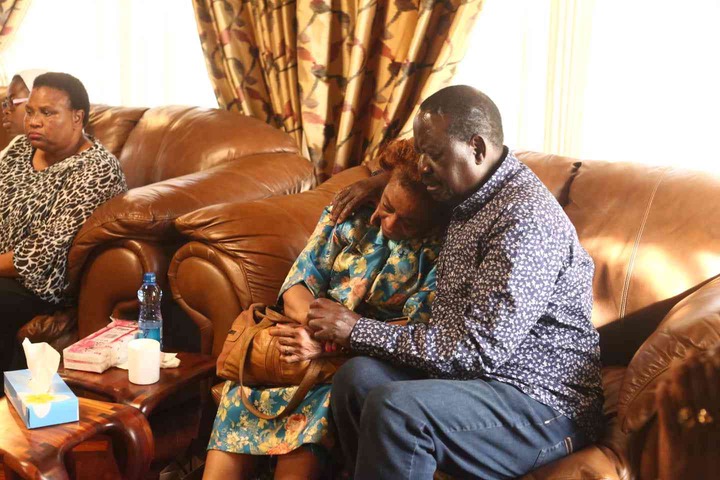 Dr. Barbra Odudu Magoha is the wife of the late George Magoha while Michael Magoha is their only loving son. Barbra is a Nigerian. 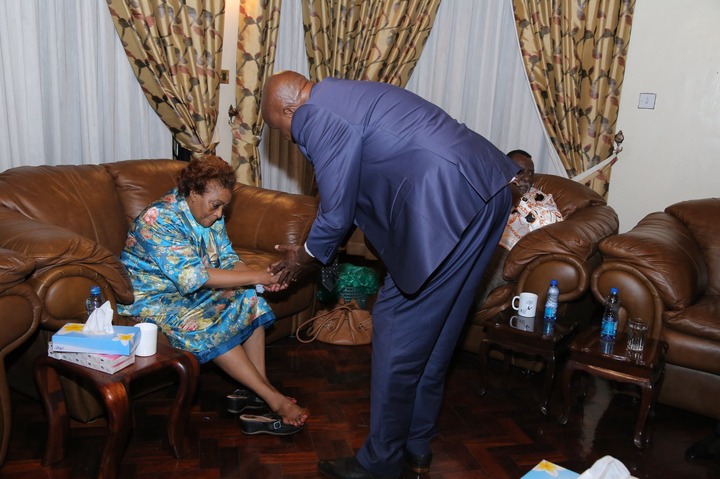 Content created and supplied by: @Onyango2 (via Opera
News )