Reactions As Tinubu Suffers Another Gaffe At Ogun Rally 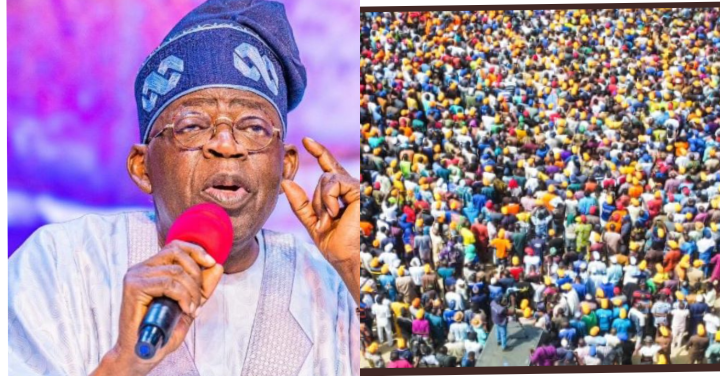 However, his visit to the state is coming after he visited Abia on Tuesday

However, a video currently circulating online has captured the moment the All Progressive Congress presidential candidate was addressing the crowd

While Addressing the crowd, he said he will use PVC to take power from them. Many have questioned the “them ” since it is his party that is currently at the helm of the affairs in the nation 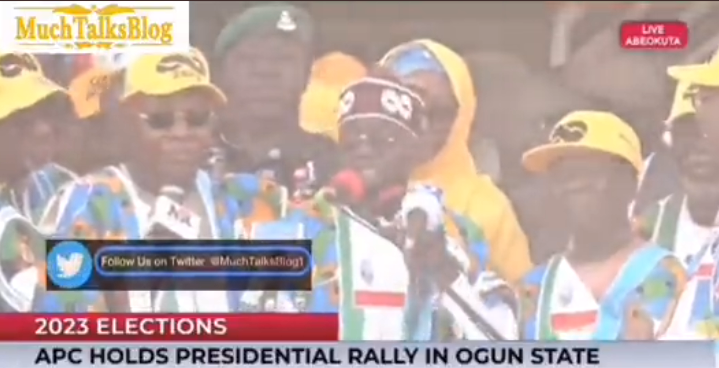 He said while speaking in his native Yoruba language ” We will use PVC to take power from them. Even if they tell us that there is no fuel. Because they have been telling us fuel is scarce but we will trek “

Kindly watch the video by clicking on the link below

If I tell u that this Man has lost all bolts & nuts in his brain you'll think am lying.
"We will use PVC to collect power from them" – Tinubu

Me: From who again? Isn't the same APC they belong to is in power now?
.
.
Abia. Ogun. Seyi Wike. INEC. #ObiDattiInGombe#TinubuInOgun pic.twitter.com/hUbmYmq0KH 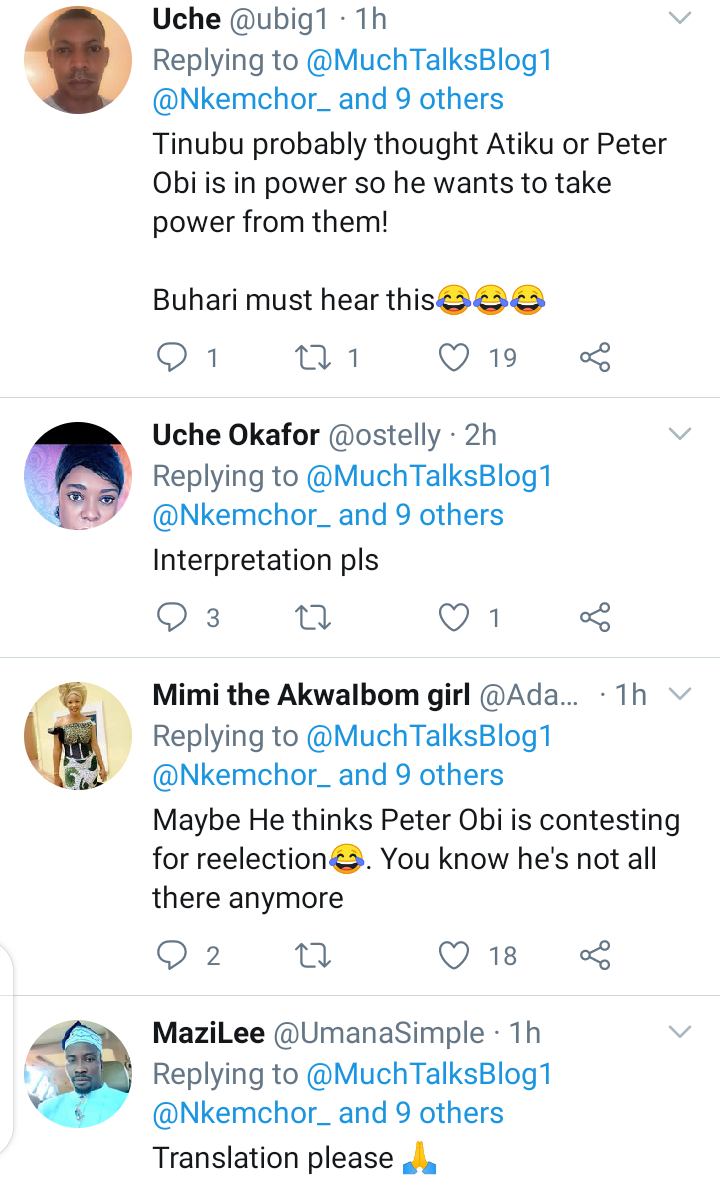