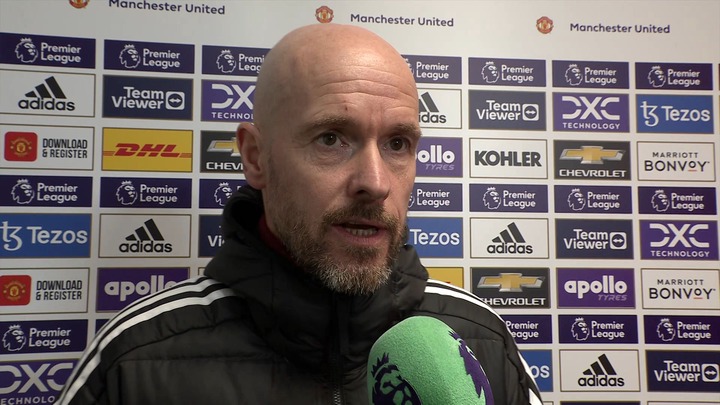 The Dutch coach said when asked why Shaw missed the trip to the City Ground:

The English defender has been in fine form under Ten Hag this season after finding his way back into the starting lineup. He has featured 23 times across competitions, scoring one goal and providing two assists. The left-back has also played in an unnatural center-back position and has impressed in the makeshift role. 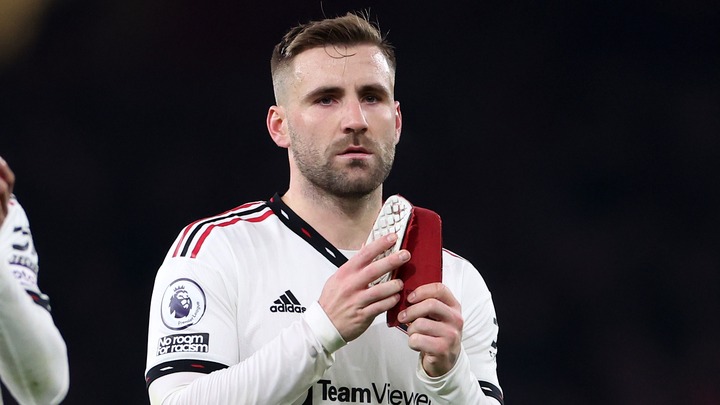 However, Shaw was not part of Manchester United’s matchday squad as they take on Forest in the semi-finals, looking to grab the ascendancy in their cup tie. They currently hold a 2-0 lead over Steve Cooper’s side, courtesy of Marcus Rashford’s sensational early strike and Wout Weghorst’s first goal for the club on the stroke of halftime.

Content created and supplied by: BLUQTVNews (via Opera
News )